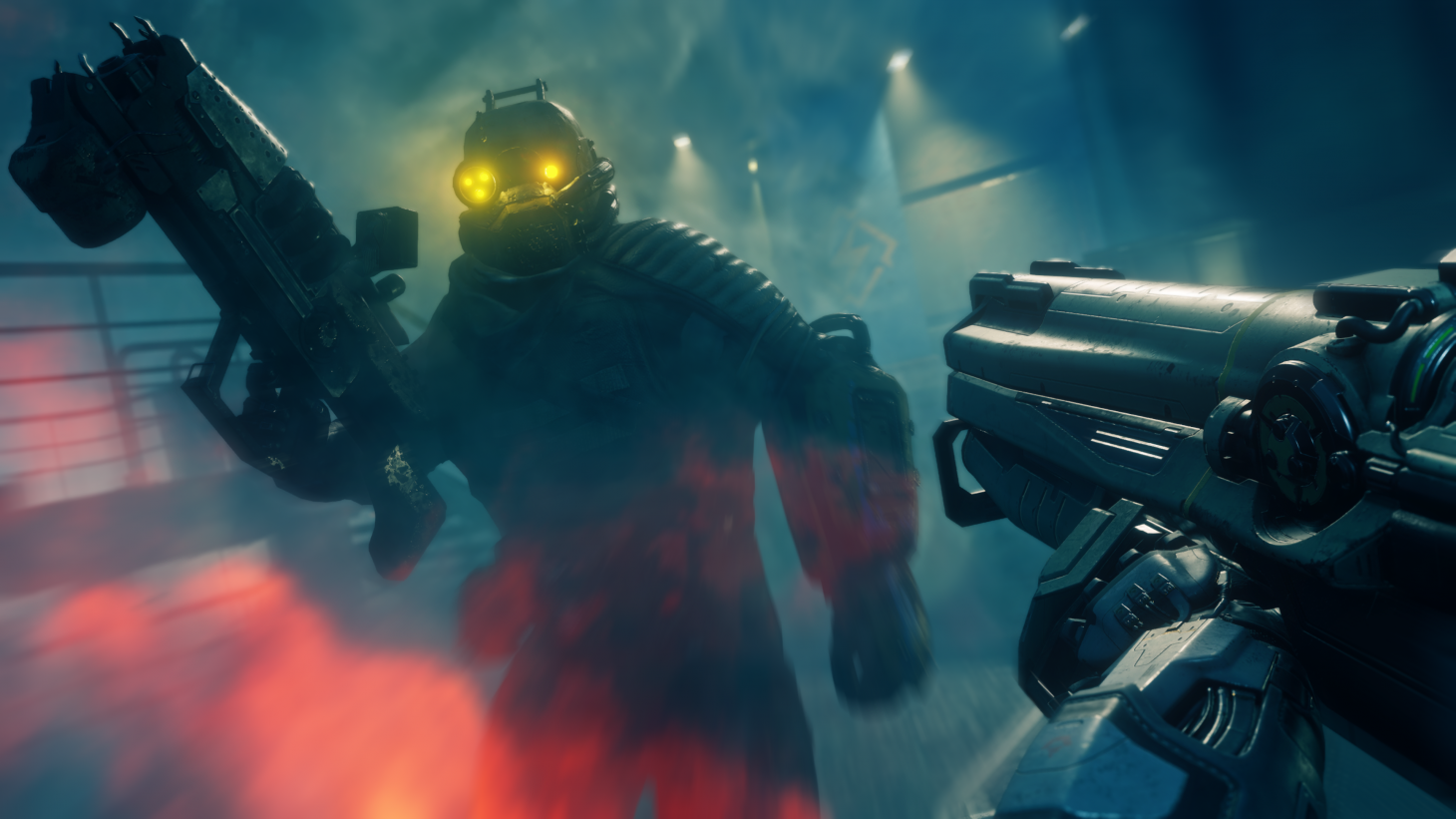 Here's Everything You Need To Know About Rage 2's Factions

Within the fiction of Id Software's universe, it’s been nearly three decades since the ending of the original Rage, and the various groups that Nicholas Raine squared off against have shifted radically with the landscape and times, their philosophies and the roles they play becoming more developed. Here are the five factions of bandits, outlaws, monsters, and outcasts you can expect to fight during your furious travels and what drives them.

Goon Squad
Originally the group of British punk-looking bandits known as Wasteland, the Goon Squad has become even more nihilistic and depraved since the conclusion of the first game. “Their aesthetic has evolved from that British punk look to something rooted in any wild junk culture you might find,” says Narrative Director Odd Ahlgren. “They’re all about completely unfiltered violence.” The Goon Squad is one of the few agendaless factions in the Wasteland, causing havoc for the sake of it, and even cheering when their allies are killed in battle. “For them, death is probably the ultimate sensation,” narrative gameplay director Loke Wallmo.

Until recently they haven’t been too troublesome, sticking to harassing passersby. However, someone is giving them destructive weapons that they’re unleashing on anyone in sight. “Who is giving them these weapons and why is a mystery that will unravel throughout the game,” Ahlgren teases.

The Authority
The foes of the first game return, as does their leader Martin Cross. A vicious, fascist regime that seeks to impose Cross’ vision on the world, they will stop at nothing to squash the bandits and force the inhabitants of the world to get in line. As the times have changed, so has the tech and soldiers the Authority uses. “The Authority has replaced the free-thinking mutants with more cybernetic implants to have more control over them,” Ahlgren says, with much of the Authority’s troops being pathetic fodder soldiers that look pitiful and grotesque. Even Cross, who’s been using a faulty method of cloning to keep himself alive throughout the years, is little more than a torso and head screwed into a giant exosuit, but that doesn’t stop this faction from being incredibly deadly thanks to their numbers and advanced tech.

Immortal Shrouded
During the war that raged between Rage and Rage 2, the hyper-militaristic group known as The Shrouded sided with the villainous authority. The alliance was short-lived. “They realized that the Authority was taking advantage of them,” says Ahlgren, “but because they had a warrior’s Bushido type code they couldn’t back down. They decided to symbolically kill themselves by decimating a tenth of their own people.” Since the culling, the soldiers have started wearing masks, vowing to never let anyone take advantage of them again. The Immortal Shrouded have advanced technology to go along with their military training, making them one of the deadliest factions in the land. We often saw them using electric swords and cloaking technology in battles against the Goon Squad and Walker. 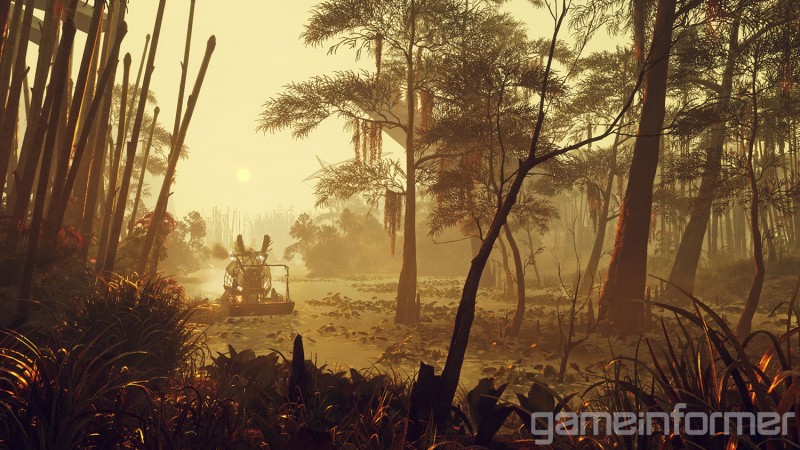 River Hogs
This faction sticks to the swampy wetlands of Rage 2, which is fitting because these folks are nasty. Essentially a “very trashy” biker gang, the River Hogs enjoy all sorts of excess: drugs, drinking, sex, and being obscene. Don’t let their indulgences fool you though: The River Hogs are very competent mechanics (building and maintaining all their vehicles and equipment) and quite dangerous. We watched Walker square off against a giant mech in one of the swamp’s trashyards and come away with more than a few scrapes.

The Abadon
One of the big twists of the last game was that the dangerous mutants that roamed the Wasteland were in fact the result of horrific experiments put on by the Authority. When the Authority withdrew from battle, they left their mutant military leaders (called Warheads) behind like discarded munitions. The Warheads gathered the other less intelligent mutants and formed a new society called The Abadon. We won’t spoil the reason behind the name because it’s something you should find out for yourself but, rest assured, it’s amusing. The Abadon form one of the most interesting groups in Rage 2, with a simplistic religion that mandates sacrificing humans to a god to keep death at bay, thanks to their sympathetic plight to find salvation in a dangerous world.