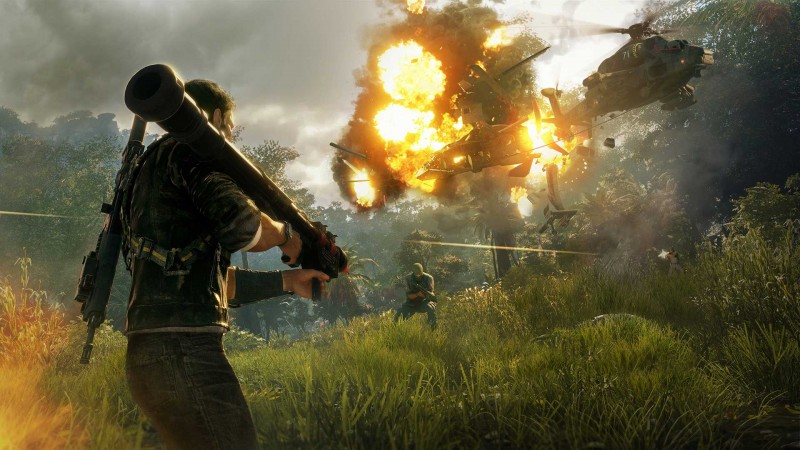 It's been a fairly silent ride for Square Enix and Just Cause 4, the latest adventure for protagonist Rico Rodriguez which was revealed just before E3 earlier this year. We have liked what we've played of the newest tornado-riding Just Cause game, however, and it seems Square Enix is on schedule to keep to the game's December release by printing the final disc today.

We are pleased to announce that #JustCause4 has GONE GOLD for its worldwide release on December 4th 🏆 Congratulations to @AvalancheSweden for their amazing work creating Solís and Rico’s most ambitious adventure yet ⭐️ https://t.co/eieCqdnMgR pic.twitter.com/6iVHc9kHFy

Going gold means that the master disc has been printed, which is what every retail disc will be based off of. It's a little confusing, as different industries use the term differently, but it is extremely rare for a product to be delayed after going gold in the video game industry.

Avalanche has been extremely busy this generation, with a Mad Max title, co-development on the upcoming Rage 2 with Bethesda, Just Cause 3 in 2014, and Just Cause 4 next month. You can check out what we thought of Just Cause 4 from our time at E3 and then our hands-on demo with the game at Gamescom.

Just Cause 4 releases on December 4 on PlayStation 4, Xbox One, and PC.