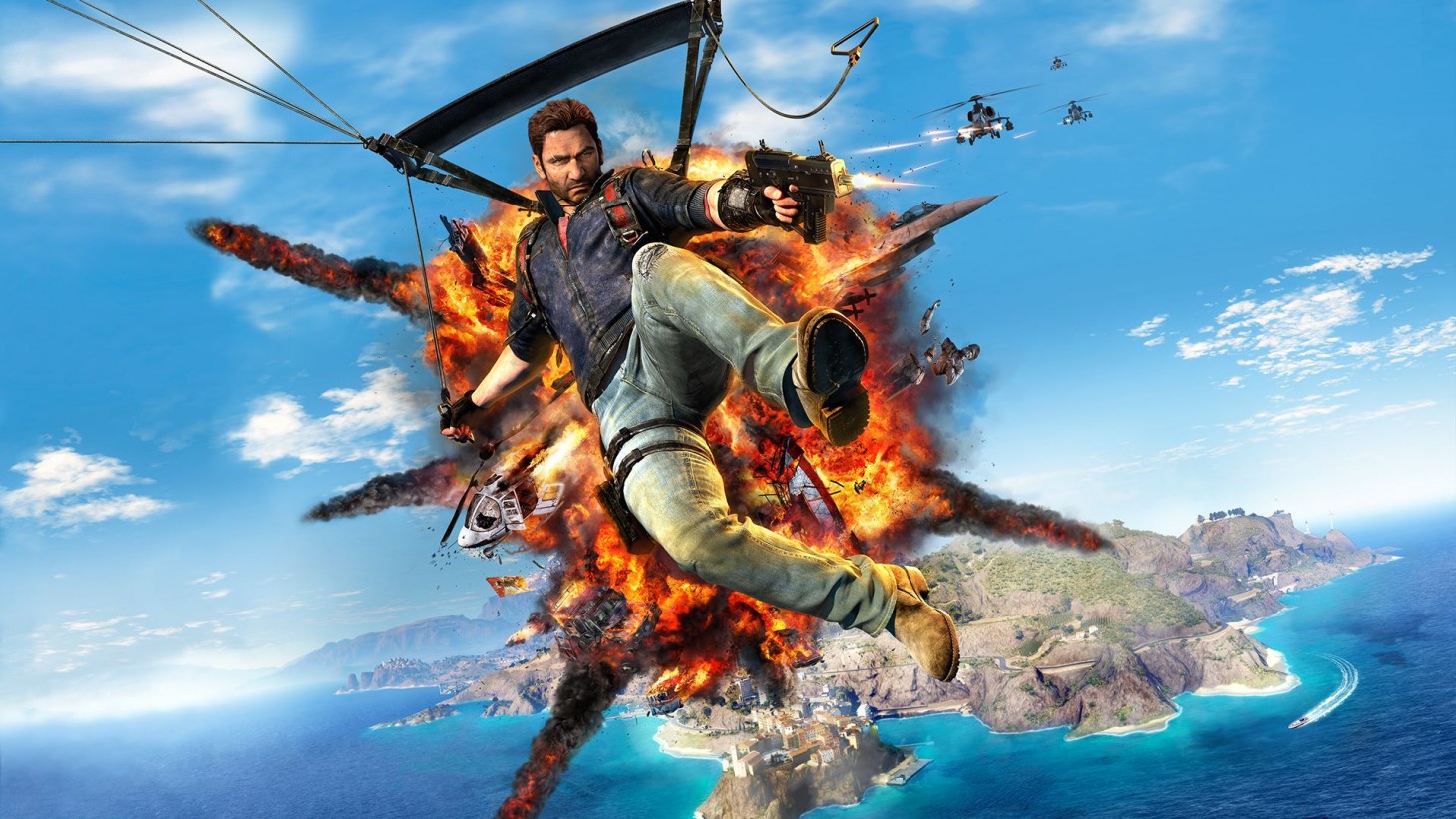 Steam Ad Accidentally Promotes Just Cause 4 Ahead Of Official Announcement

Perhaps this year's E3 will be one best known for leaks or perhaps everyone will eventually forget they learned everything early in time, but we can add one more vertical line to the ongoing tally of early announcements.

Already leaked in the infamous Wal-Mart Canada retailer listing, Just Cause 4 has now been doubly leaked via Steam's pop-up advertisements on the store. User @mrchicken388 alerted us to the ad with a tweet and Kotaku also independently confirmed seeing the ad.

Avalanche has been confirmed as co-developer on Bethesda's Rage 2 and also earlier today announced a new co-op shooter. It's not confirmed that they are also developing Just Cause 4, as they traditionally have with the series.