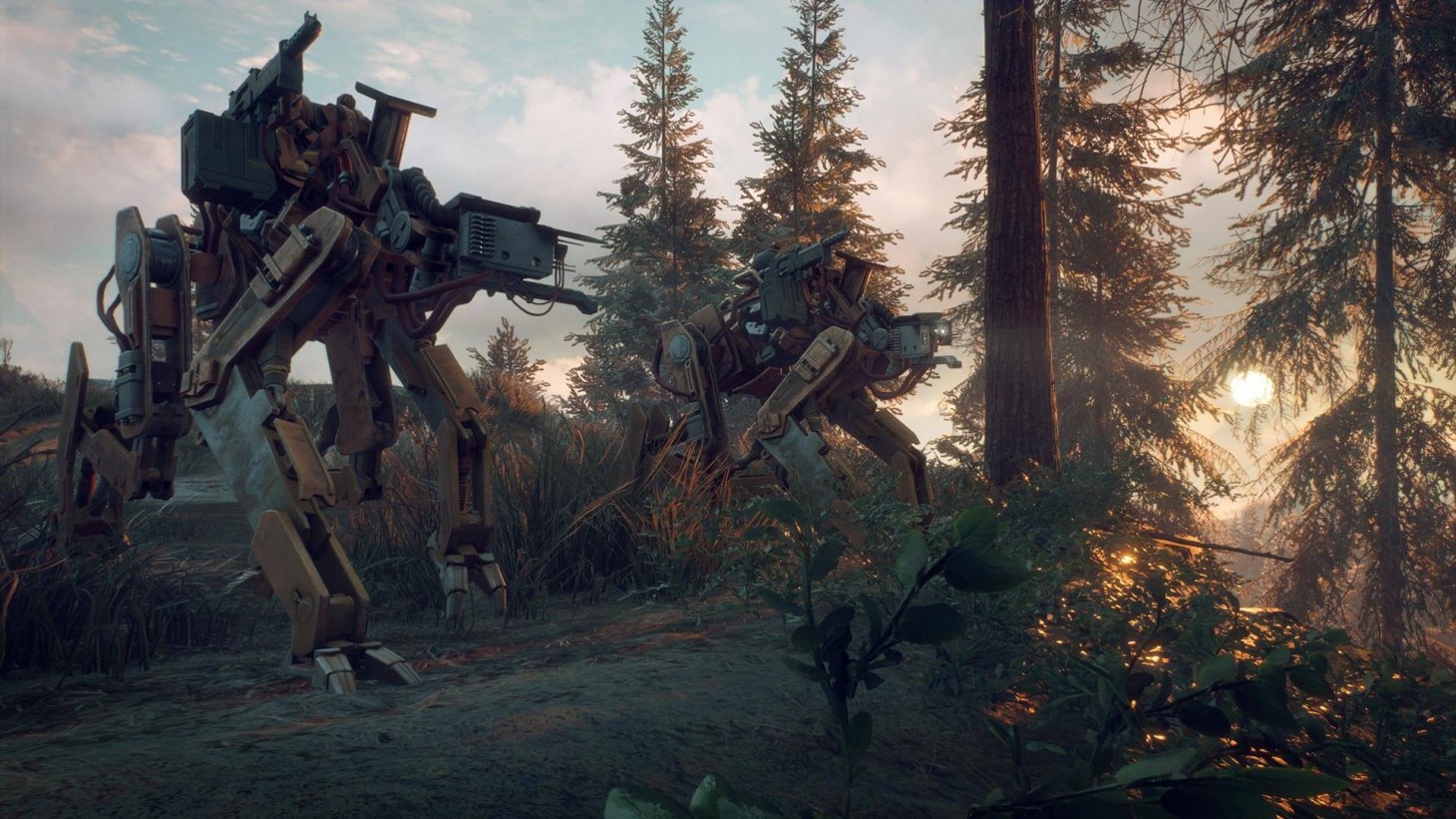 Avalanche Studios brought us Just Cause and Mad Max, and now it's ready for its next big thing. Today, the studio announced a new project called Generation Zero, an open-world shooter set in an alternate history of 1980's Sweden. You take on the role of a local fighting against an invasion of machines in the rural Swedish countryside.  Players can play solo or have three friends join in for seamless four-player co-op.

Enemies in the world will be persistent and the damage you inflict will stay on them, whether you remove limbs or armor. If an enemy returns an hour or weeks later, those battle scars will still be visible.

Players can share loot, revive teammates and use guerrilla tactics to fight back and eventually unravel the mystery behind the machine invasion. The huge world is rendered with the Apex engine, and will have a full day/night cycle, dynamic weather, simulated ballistics, complex A.I., and a 1980's soundtrack.