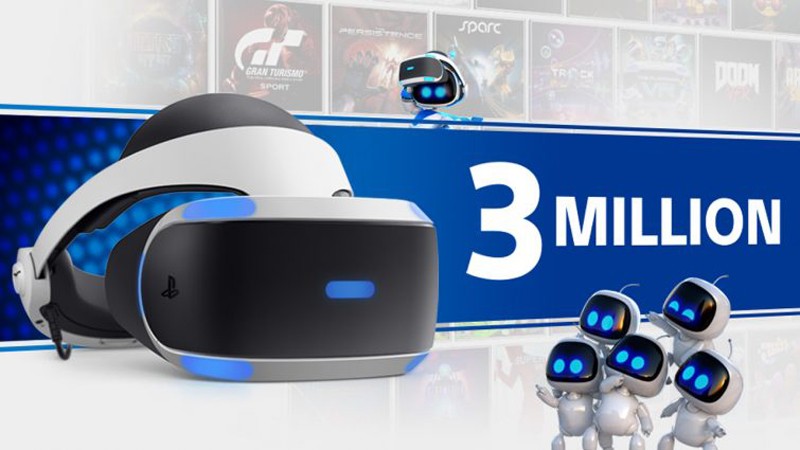 Whatever your personal feelings on virtual reality are, you can't deny that people are intrigued by the technology. That's evidenced by Sony Interactive Entertainment's recent announcement on the PlayStation Blog that it has sold 3 million PSVR systems.

The company used the milestone as a reason to unveil a few other bits of PSVR-related info, like the announcement of two new games. The first is a boxing game called Creed: Rise to Glory, and the other is a shooter called Evasion. 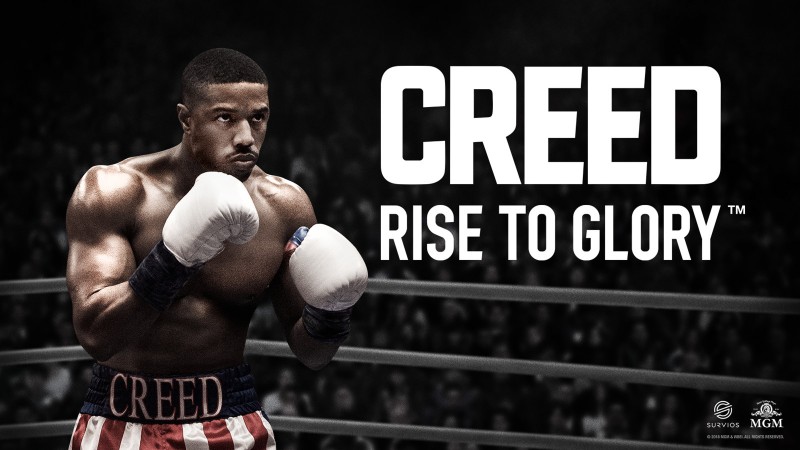 The company also revealed the top 10 most-played games on PSVR. Topping the list is The Elder Scrolls V: Skyrim (which we called "the worst way to experience Skyrim" in our review), but we also see titles like Job Simulator, Batman: Arkham VR, and Superhot VR.