Superhot is one of the most intriguing first-person shooters of this year, putting you in enemy-filled rooms where time moves only when you do. The game is essentially a series of open-ended puzzles with an action-thriller vibe. How should you take out enemy making a beeline for you while two others are trying to flank you? You have a host of weapons (running the gamut from firearms to wine glasses) to create combos that clear the room. Superhot VR retains that violent puzzle design, but the mobility added by VR makes it one of the best showcases of virtual reality.

Superhot VR is not the original game with Oculus Touch compatibility thrown in. Instead, it’s a series of new levels designed for VR, though it can be best summed up as “more of the same.” That said, I cannot stress just how much being able to move around with my body in Superhot’s spaces goes toward making it a better game. Being able to dodge a bullet by tilting my head and then reaching to grab the pistol from my foe’s hand to shoot him in the belly with it before turning to throw the gun into another opponent’s face is spellbinding.

You can also physically move around the space with your feet, which is something the majority of shooters in VR don’t let you do. Movement is limited – more baby steps and leaning than running about guns blazing – but it gives you a surprising amount of options to use against enemies. For example, you might literally stoop in real life to duck beside a table in the game and then scooch to the left to avoid a knife swing by an approaching opponent so you can deliver an uppercut a second later.

When I finally took off the headset, my hair was matted in sweat and my pulse was pounding. My only disappointment is that I wish Superhot VR offered more of what it does well. It only has a handful of levels, and they all end quickly (I finished the game in about an hour). With so little content, Superhot VR feels more like a tech demo than a full experience. The action and the intense workout make it replayable, but even with those things in mind, I was left feeling unsatisfied.

As enjoyable as it is, Superhot VR is not the essential game that VR needs to sell skeptics. However, it’s definitely worth checking out for those who are buying the Touch controllers for their Rift anyway. I just wish the game didn’t feel like it’s just getting started by the time it finishes. 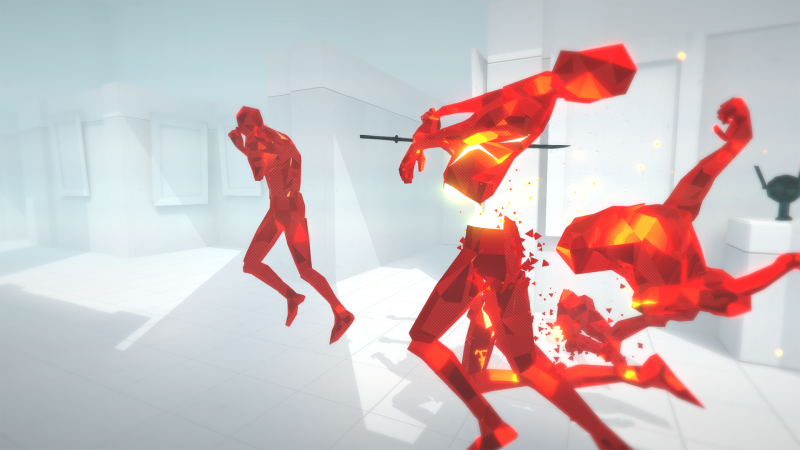 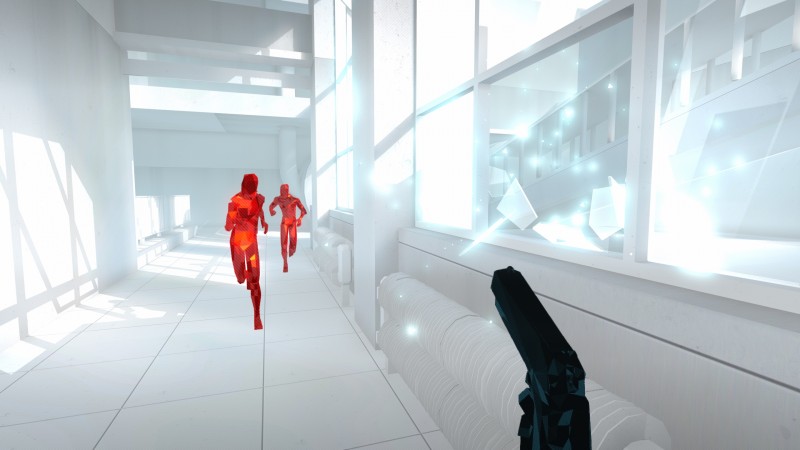 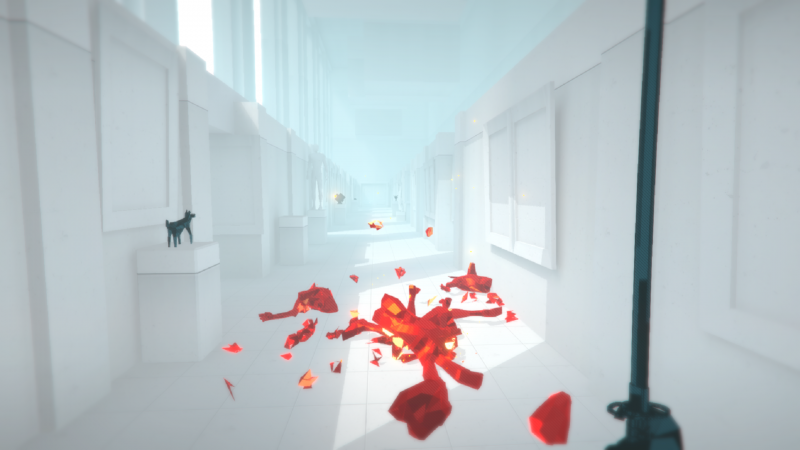 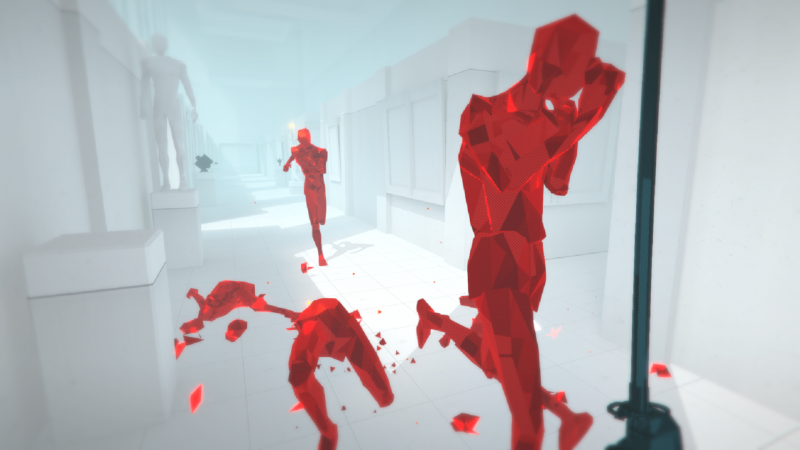 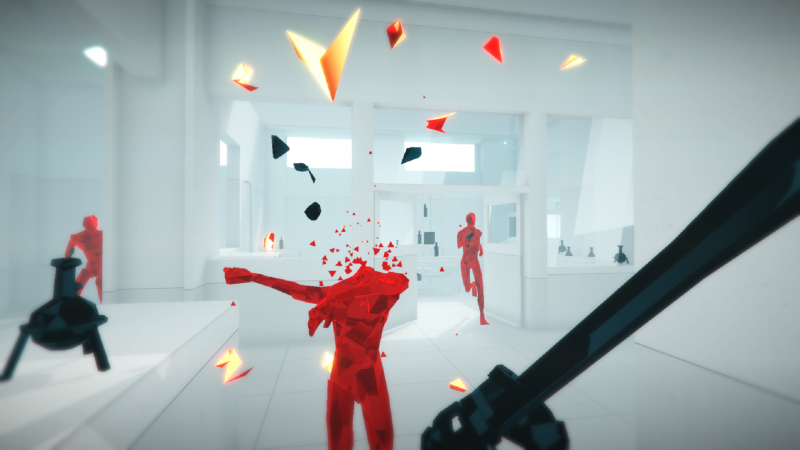 7.5
About Game Informer's review system
Concept
Time moves when you do. Use that to your advantage and crush your enemies
Graphics
A beautiful Tron-inspired aesthetic is one of Superhot’s standout qualities
Sound
Most sound effects are enemy gunfire and shattering glass, but they work well enough
Playability
A fun, intense experience that requires you to move your body constantly. Those with physical injuries or conditions might want to think twice about playing
Entertainment
As short as it is, Super Hot VR is a thrill ride unlike any I’ve taken in the past few years
Replay
Moderate 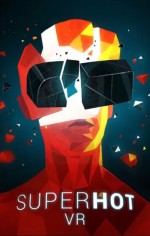