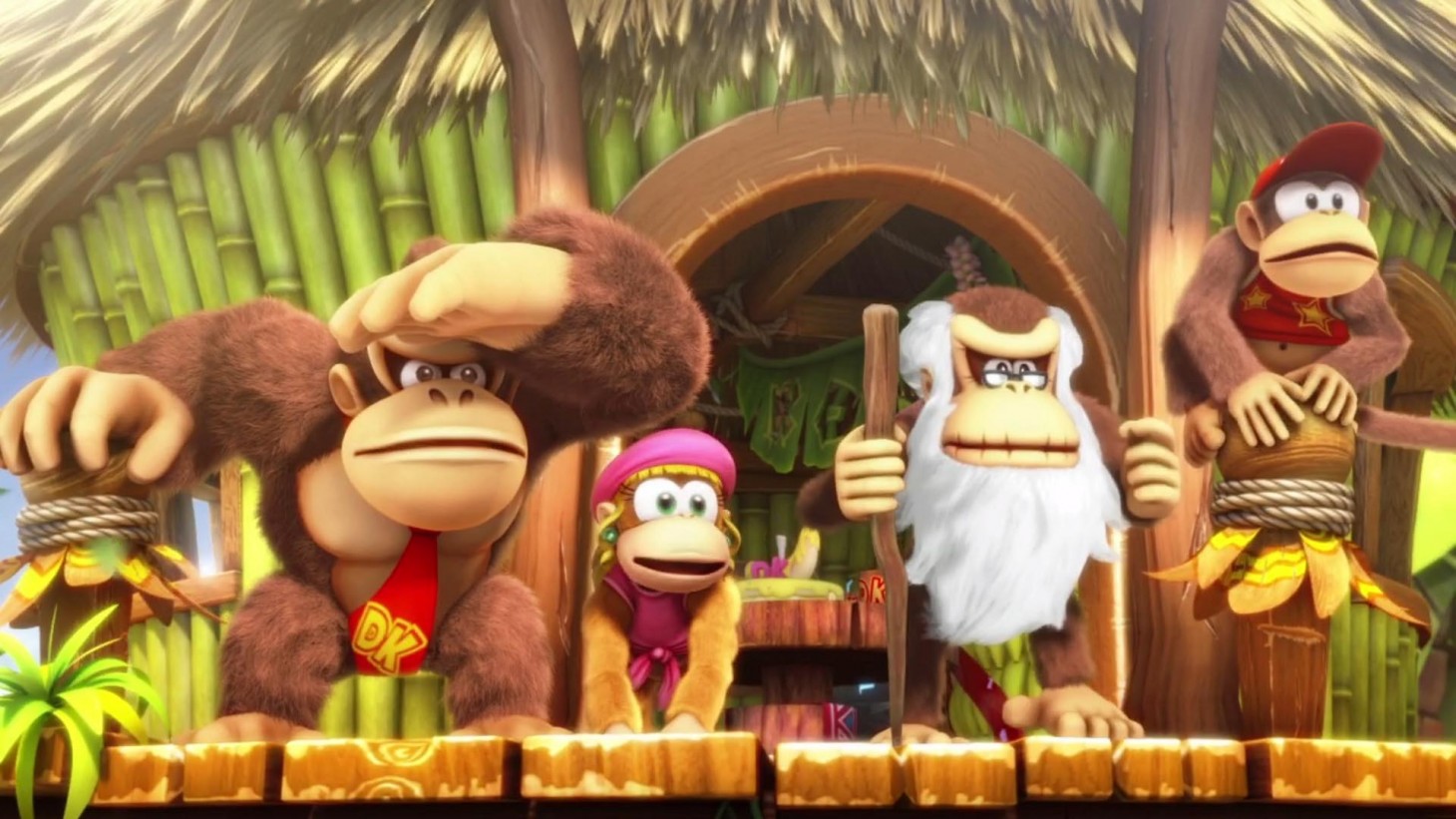 An eagle-eyed fan has finally found a fabled Metroid in Donkey Kong: Tropical Freeze. The little creature floats in the background during an underwater section in the game, hiding among the coral and other similar octopus-like creatures. While it seems like some fans spotted the little guy long ago, the Easter egg has remained in obscurity since the release.

Found the elusive Metroid cameo in Tropical Freeze! Players have been searching for four years and I got to it first! #Nintendo pic.twitter.com/HKdwz9NlPo 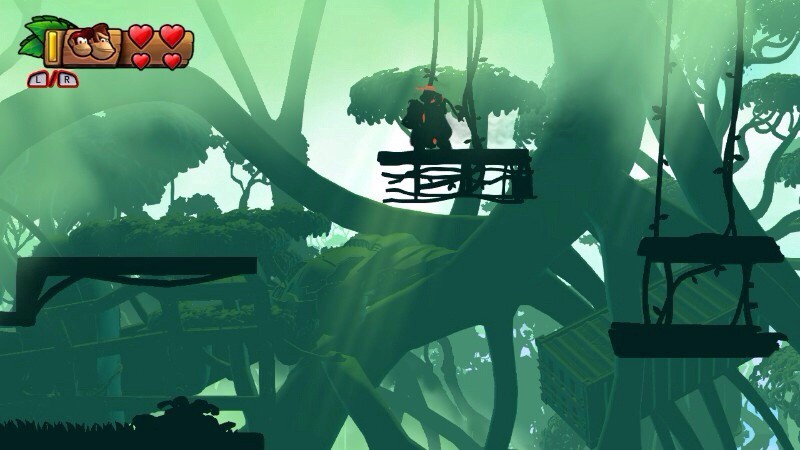 Retro Studios has a history with Metroid as the creators of the beloved Metroid Prime series. Tropical Freeze already had another Metroid reference in the form of a more easily found Easter egg in the game already, which involved Samus' ship in the background of a level. While Metroid Prime 4 is on the horizon, Retro is not involved with the development. In fact, nobody seems to be sure what Retro is working on.

For the most recent info on Metroid and Metroid Prime 4, check our review of the Samus Returns remake and our interview with Nintendo.