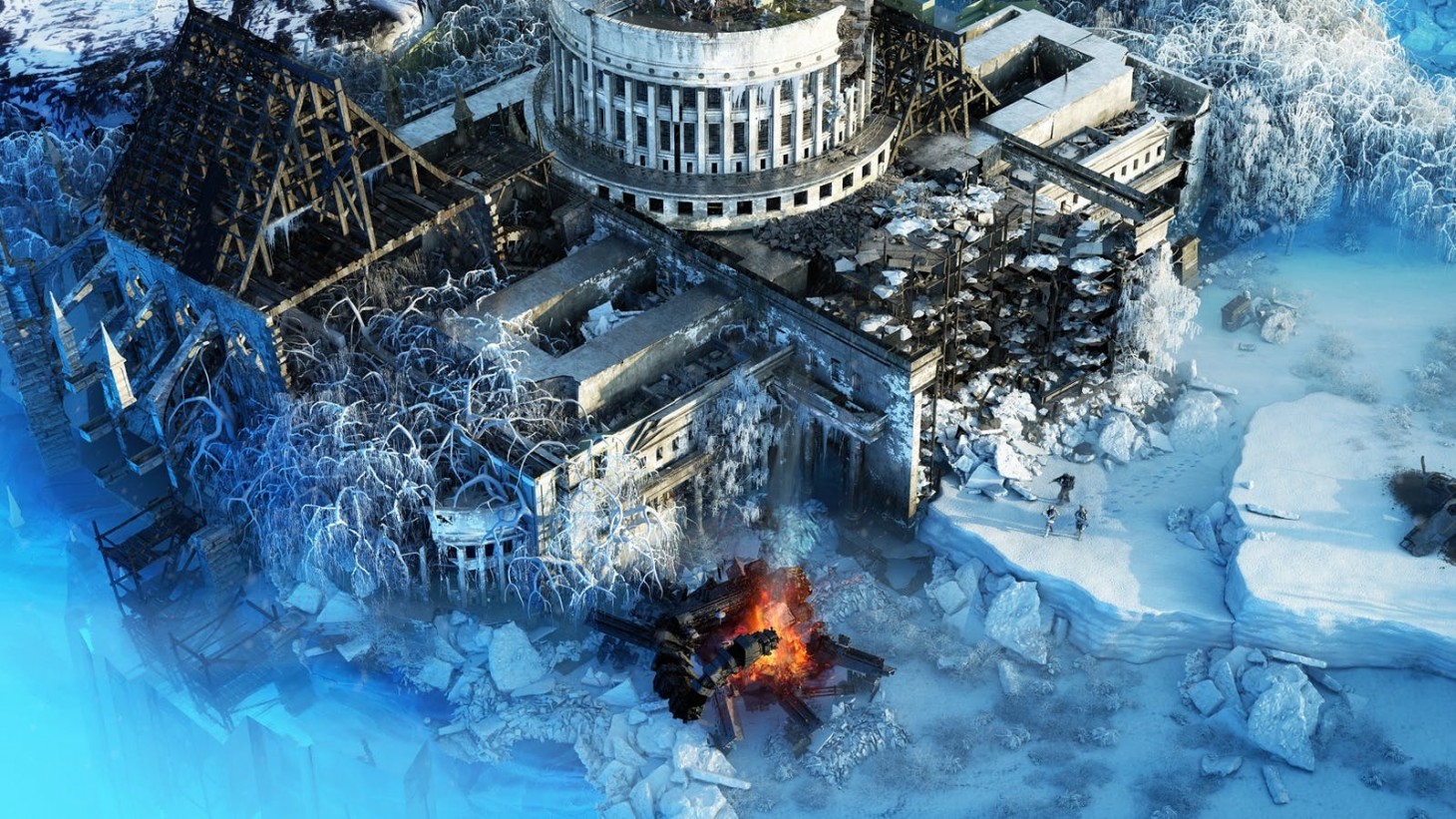 InXile was founded in 2002 by Brian Fargo and has garnered a reputation for developing role-playing games. The studio has developed recent entries in the Bard's Tale series and Wasteland franchises. In addition, the developer put out Torment: Tides of Numenera in 2017. Wasteland 3 is scheduled for a 2019 release.

Obsidian Entertainment was founded in 2003 by several industry veterans from Black Isle Studios. The studio is known for developing Star Wars: Knights of the Old Republic II: The Sith Lords, Fallout: New Vegas, South Park: The Stick of Truth, and the Pillars of Eternity series.

According to Microsoft, inXile and Obsidian will continue to operate autonomously, maintaining their respective cultures. At E3, Microsoft announced its acquisitions of State of Decay developer Undead Labs, Forza Horizon developer Playground Games, Hellblade and DmC: Devil May Cry developer Ninja Theory, and We Happy Few developer Compulsion Games, as well as the founding of a new internal studio headed up by ex-Crystal Dynamics head Darrell Gallagher. With all of these recent acquisitions, Microsoft Studios now includes 13 distinct game development teams.