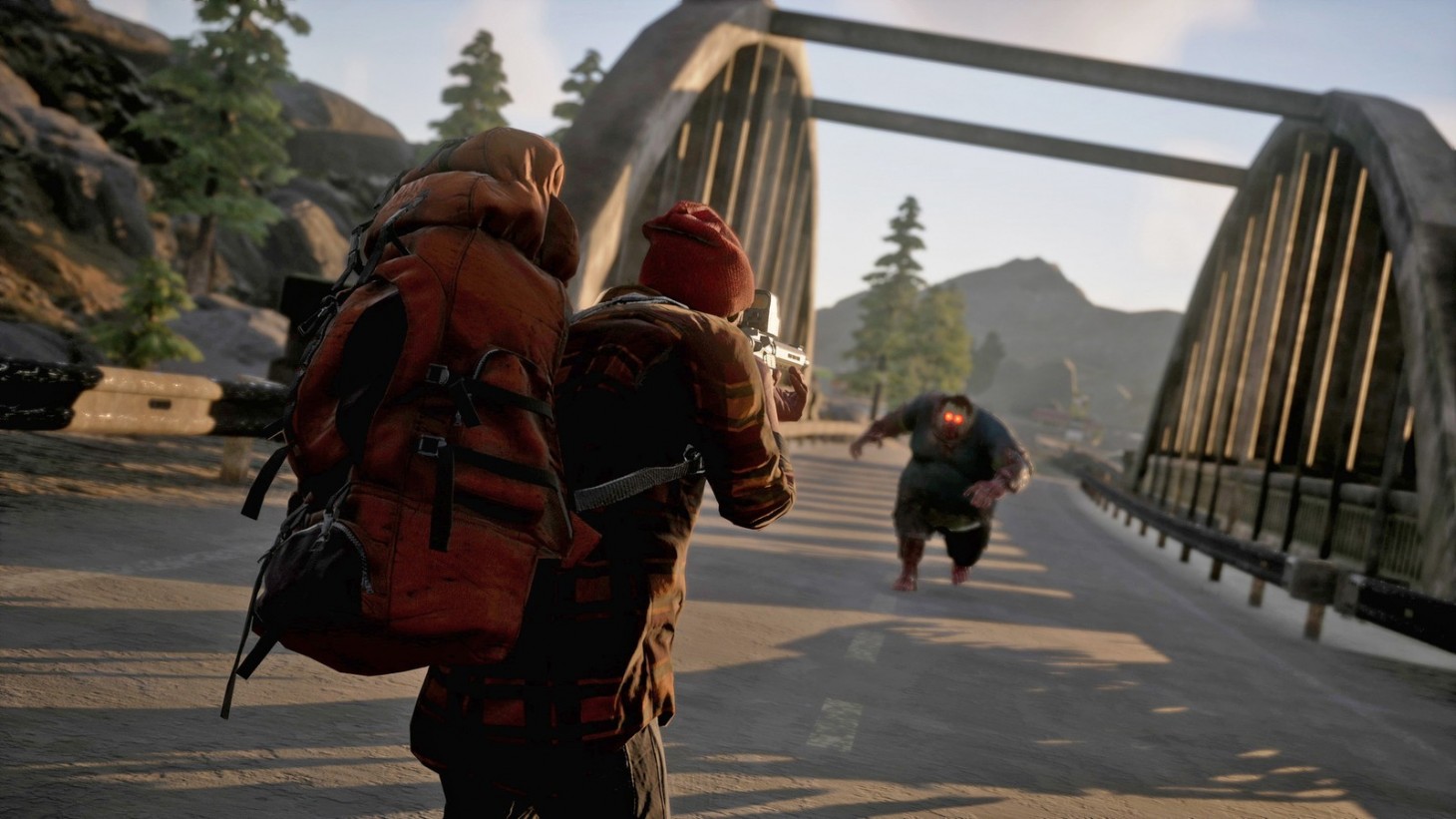 During Microsoft's E3 conference, the Xbox chief Phil Spencer announced a number of major studios coming under Microsoft's wing in the form of studio acquisitions and a brand new first party studio in Santa Monica.

Spencer introduced The Initiative, a first party studio called The Initiative. The studio was leaked through job listings last month and is Microsoft's major new internal developer, headed by ex-Crystal Dynamics head Darrell Gallagher. Microsoft isn't ready to show what they're working on yet, but did hint it would be narrative-based.

Playground Games, Forza's developer, had long been suspected to be acquired by Microsoft and Spencer made the confirmation today. Finally, Compulsion Games, the developers behind the anticipated We Happy Few is now a Microsoft first party.