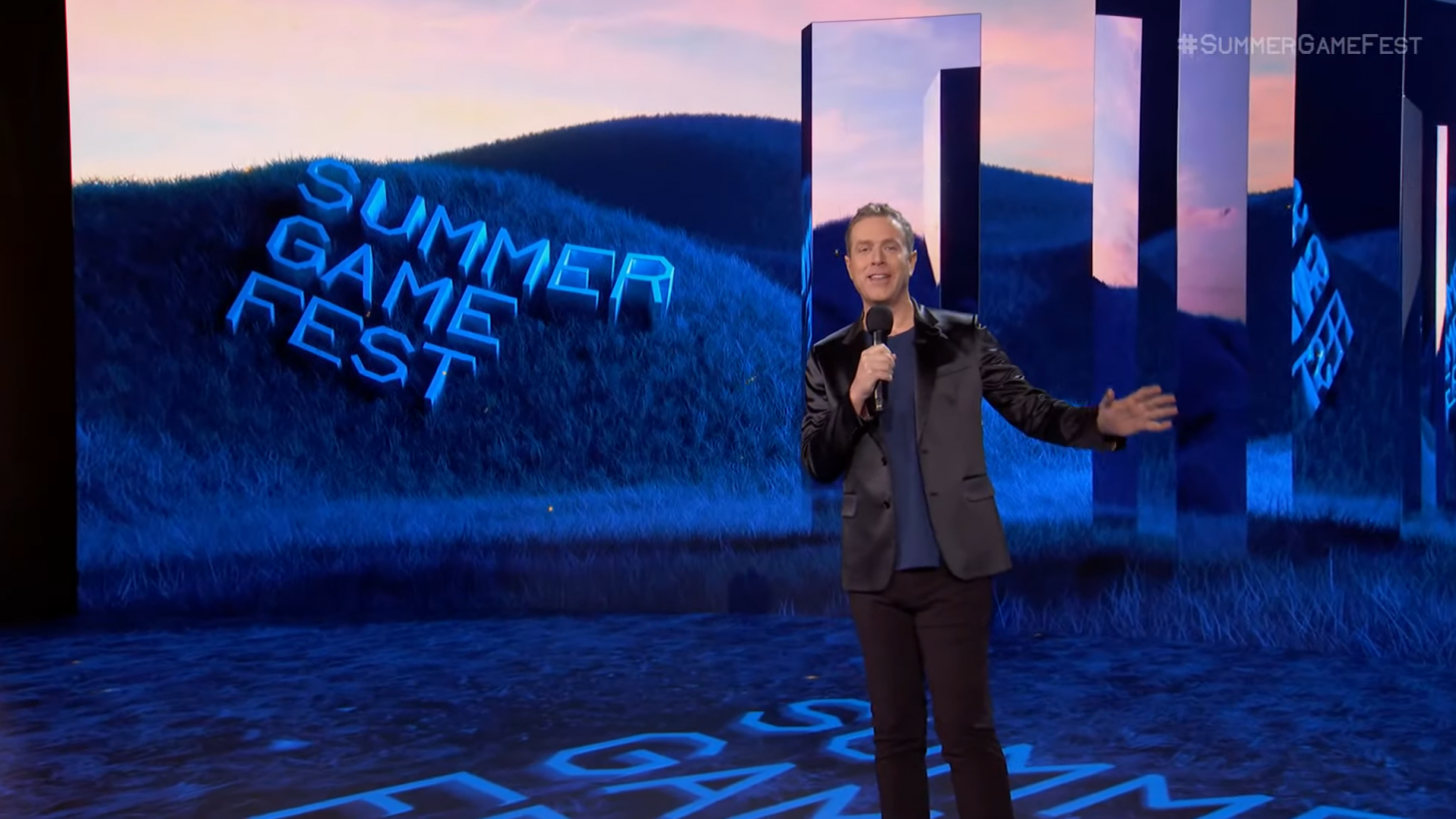 We have officially entered the most hype time of the gaming year, and the staff of Game Informer is in full Summer Game Fest mode this week. Part of our team is in Los Angeles to check out many of the games featured during the summer showcases, and the home team is working just as hard watching presentations and what feels like endless amounts of trailers to keep the GI readers up-to-date with every bit of news coming to light this week. News such as the reveal of The Last of Us Part I, TMNT: Shredder’s Revenge’s release date, new Marvel’s Midnight Suns info, and Guile coming to Street Fighter 6, to name a few.

With everyone being so busy, Weekend Warrior would normally take a backseat in favor of SGF activities, but because we’ve already been gone a couple of weeks, I wouldn’t let that happen this time. Here’s what the Game Informer staff is up to this weekend:

Blake Hester, age 28 – This weekend, I’m replaying Resident Evil 2. The remake. Not the original. That’s a bad game. Or just an old game. Same difference. After the Resident Evil 4 remake announcement, I’ve been in the RE mood. Replaying some of the more recent games have reminded me just what a li'l freak I am for Capcom’s horror jaunts. Never played the Resident Evil 3: Nemesis remake, though! That one’s up next.

Wesley LeBlanc – It’s an extremely busy weekend for me, and I don’t foresee too much gaming in it as a result. The big highlight of this weekend is that my lil brother is getting married (congrats Cameron!!!!!), so that will take up most of my weekend. When I’m not participating in wedding shenanigans, I’ll be covering the weekend video game conferences (very excited for Xbox’s showcase Sunday) and hanging with family from out of town. I also might possibly, maybe, watch more Stranger Things. I finished season 4 last week and immediately began an entire rewatch of the series because, dangit, that’s good television right there. I hope you all have a wonderful weekend!

Jill Grodt – As we are right in the middle of the summer showcases, this weekend is going to be all about video game news. Saturday is stuffed with indie presentations, and hopefully, my games-to-watch list is overflowing by the end. Of course, I’m looking forward to fun announcements from the big stages too. I hope everyone gets something to be excited about!

John Carson – This week marks my one-year anniversary with Game Informer, and it’s been just as chaotic as my first, but with plenty more experience under my belt to make it manageable. I’ll be working all weekend, but it doesn’t feel all that much like work because I’m watching all the same game trailers I’d be glued to if I weren’t working for GI. When I’m not writing up stories, I’ll be catching up on Stranger Things season 4 (only one episode in, and it’s great!), grinding away at Diablo Immortal, and catching up to the Monster Hunter Rise endgame on PC to prepare for Sunrise in a few weeks. I may also hop into Guilty Gear Strive to get my butt whipped by some randos online if I feel I could use the punishment.

Now it’s your turn, Game Informees. What has you excited from Summer Game Fest so far? What kind of plans and shenanigans are you getting up to over the weekend? Share your thoughts in the comments section below.