On this week's episode of The Game Informer Show, our latest hire, Wesley LeBlanc, joins the crew to discuss the announcement of Animal Crossing: New Horizon's upcoming Happy Home Paradise paid DLC, House of Ashes review impressions, as well as game announcements from the recent DC Fandome event. Specifically, we talk about what we want from Gotham Knights and Suicide Squad: Kill The Justice League. 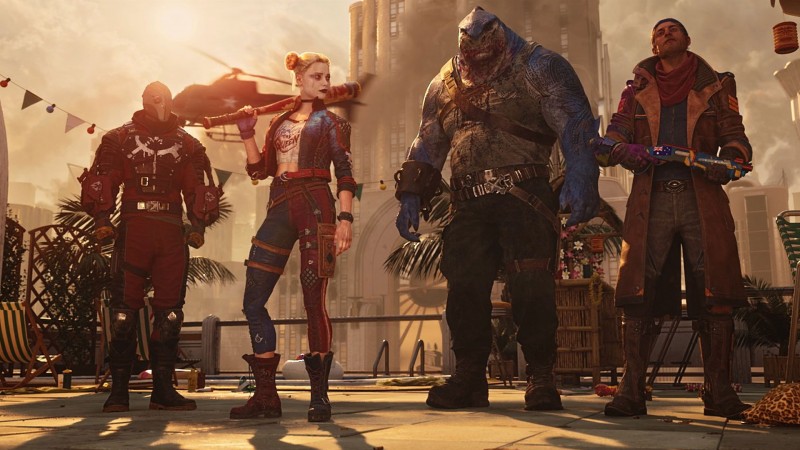 What We Want From Gotham Knights And Suicide Squad: Kill The Justice League

This past weekend's DC FanDome virtual event showcased several trailers in the DC Comics video game universe. First, WB Montreal debuted a new story trailer for Gotham Knights that showed Penguin warning Nightwing of a secret society called The Court of Owls that runs the city of Gotham in secrecy. Next, the fan-loved game studio Rocksteady revealed a trailer for their upcoming game, Suicide Squad: Kill The Justice League. For this week's Topic Of The Show, the Game Informer crew discusses all of these announcements and shares what they want from these upcoming superhero games. 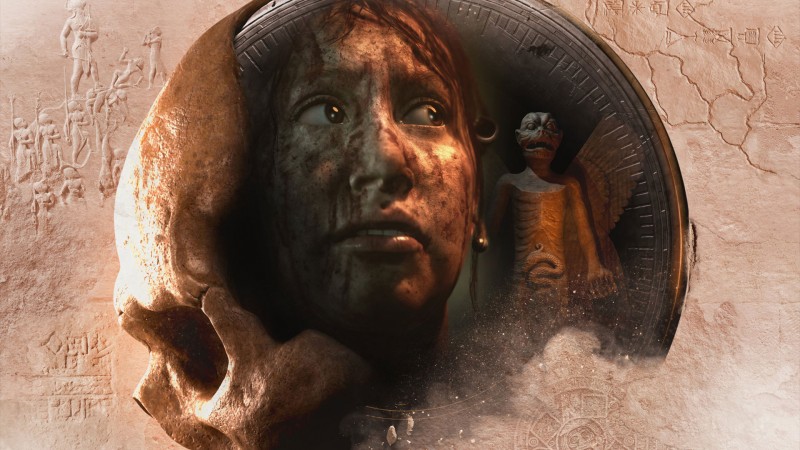 The Halloween season is in full effect so Marcus shares his House of Ashes review impressions and talks about why the game is more of an action thriller than it is a horror game. Stadnik and Wesley discuss how it feels to finally be playing Sora in Super Smash Bros. Ultimate, and Van Aken is loving Tetris Effect Connected on his new Nintendo Switch OLED model. That screen is shiny!

This week's awesome crop of listener questions asks us about basic game mechanics we never knew existed in our favorite games, whether Death's Door could win Game Of The Year at this year's Game Awards, and which characters we would choose to win the video game version of Squid Game.

Hello GI numbers, I have good news and bad news.  You are joining the video game squid games.  You could win this giant piggy bank of rupees or you could be stuck playing only ET on Atari for the rest of your life. The first game is Street Fighter, which character do you choose? The second game is Smash Bros, which character do you choose? The third game is your choice, which game from your childhood do you choose? P.S. Doesn’t matter which version of street fighter and smash, just have fun! – Matt from near Philly
What's something that seemed to be a super basic part of a game that you didn't learn about until months or years after playing it? Something akin to a mechanic of a game you didn't know about when you played as a kid, but that someone else told you about as an adult, or realizing that it exists going back to it (my example would be not comprehending the fact that you could zoom in with some guns in Halo CE as a kid) - That One Random (Discord)
Hey Game Informer crew. Do you think an indie or smaller title like the amazing Death’s Door could win the GOTY at the VGA? – Danphantom77 (Discord)

For more Game Informer podcasts, be sure to check out Video Gameography, our video game history podcast, and All Things Nintendo with host Brian Shea which deep dives into Nintendo's library of games every week.