Andrew Reiner has been a staple in the pages of Game Informer since 1995. His obsession with video games is linked to his earliest childhood memory – being picked up by his mother so he could view an Asteroids coin-op at a Pizza Hut. From weekly trips to arcades to owning every system that hit the market since the Atari 2600, Andrew has dedicated his life to video games. Andrew is also the co-writer of the book Prime: A Genesis Series Event, and guitarist in the band The Rapture Twins. He is working on his first game, a board game tentatively called Project Grendel, which will release in 2019.

The New Face of Horror

An Ambitious Attempt at Reshaping The Battlefield

Just How Far Can a Franchise Fall?

The New Face of Horror

If the End of the World Looks This Sweet, Then Bring On the Apocalypse 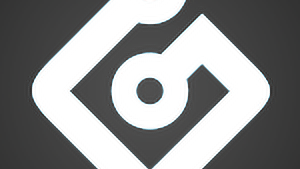 An Ambitious Attempt at Reshaping The Battlefield

The Power of the Dark Side

Imagine What Could Have Been

The Power of the Dark Side