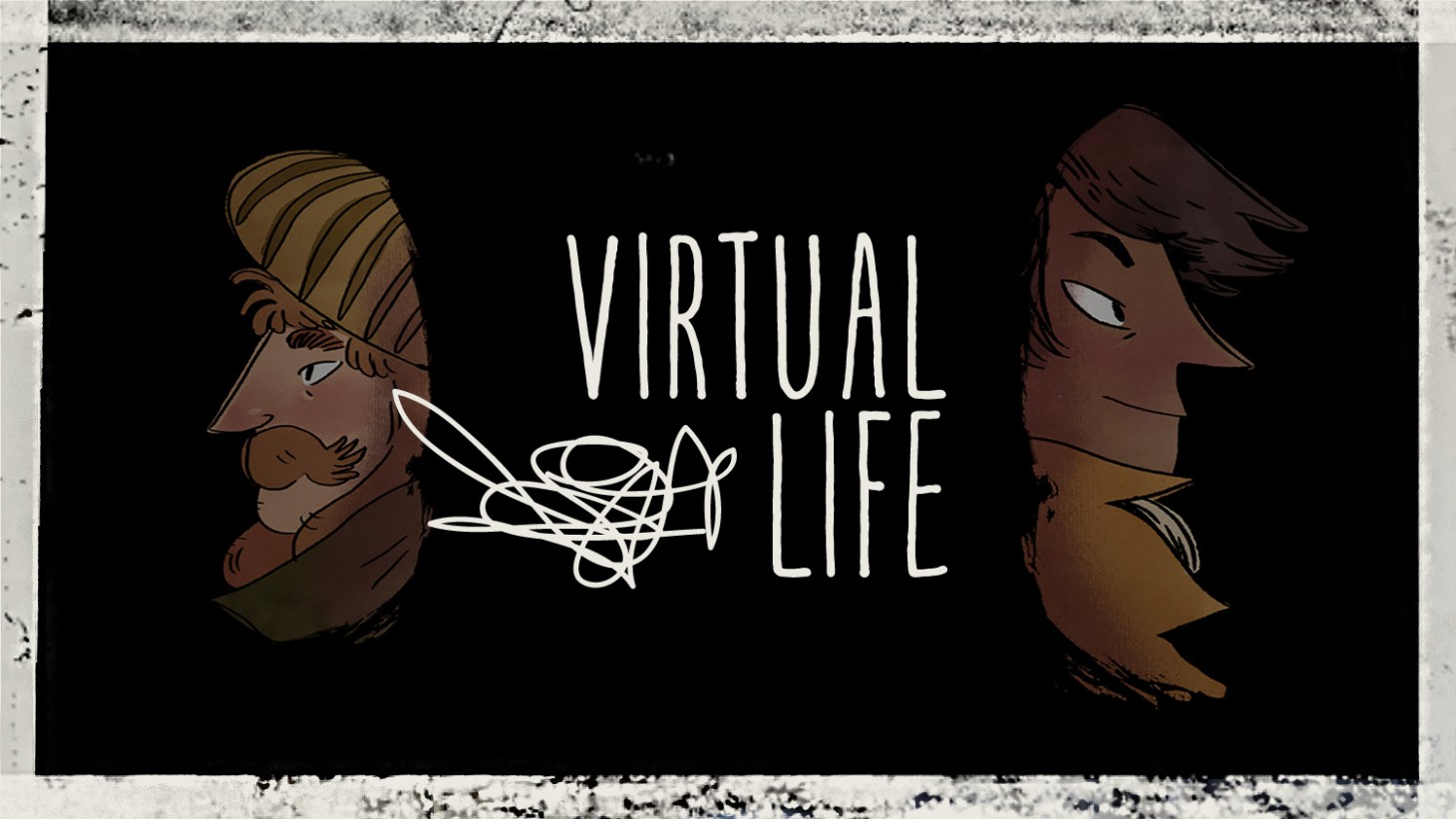 You Should Play The Yawhg

A lot of games are released every year, especially in the indie scene. In 2017, Steam launched nearly 8,000 games alone, and the numbers have only gone up since then. It’s easy for special games to become forgotten in the never-ending flow of titles. I try to take the critic capacity of my job seriously, endeavoring to shine a light on smaller games I believe deserve to stand the test of time. One of those titles is called The Yawhg. Born as a small jam game developed by Damian Sommer and artist Emily Carroll, The Yawhg centers on four characters in a magical kingdom. As a devastating storm (the eponymous Yawhg) approaches, our would-be heroes live their lives blissfully unaware until the moment everything comes undone.

Up to four players can play, with each taking on a role of one of the characters (or one player can play all of them) making choices about what each one is doing up until the events of The Yawhg. Are they getting drunk at the bar? Studying potion-making? Flirting with nobles at the ball? Every choice a character makes can affect their stats (Mind, Physique, Magic, Wealth, etc) so there’s a bit of luck involved. Exploring a nearby forest might lead you to a little more coin for your pocket but you can also run into a terrible beast that scars you with trauma, damaging your Mind stat. Every character gets a turn in a round, with a round being equal to a week. When six weeks are up, The Yawhg arrives, devastating everything in the kingdom. People die. Homes are tarnished. Trauma is inflicted. The future is bleak and, at best, uncertain. 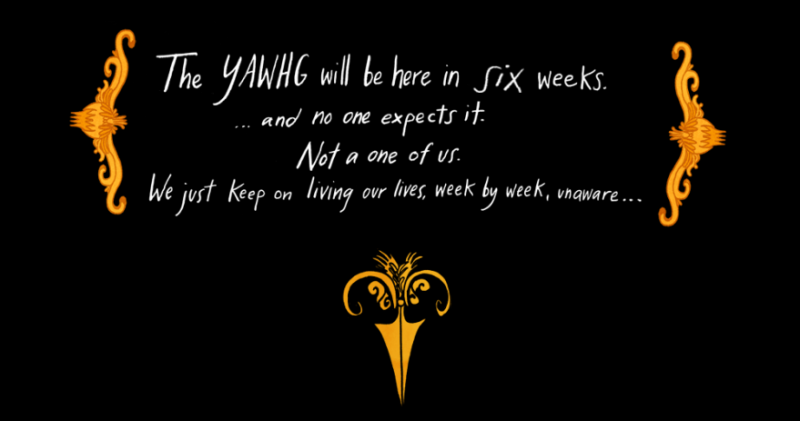 But that game isn’t over. The rest of the story plays out, taking the choices you made earlier into effect with a new one. You must assign the characters you played in the game with roles in the efforts to rebuild the kingdom. Who’s going to be the leader? Who will be the doctor? Maybe you don’t want your character to help out. Maybe you want to cause chaos. You can do that too, assigning your character the role of looter or even despairing drunk.

From here, your decisions lead into the real endings of the game. There are over 50, and each of them really makes your choices feel like they matter. Did your character make noble choices in the weeks before The Yawhg? Did they fight in the arena? Did they help out those in need? If your group ends up saving the city, there’s a chance this character becomes a crime-fighter, saving the downtrodden in the slums from predators in the years following the city's recovery. They could also die in despair if your group fails to rebuild the kingdom.  Nobility, tragedy, and interactivity intertwine in The Yawhg in a fascinating way. 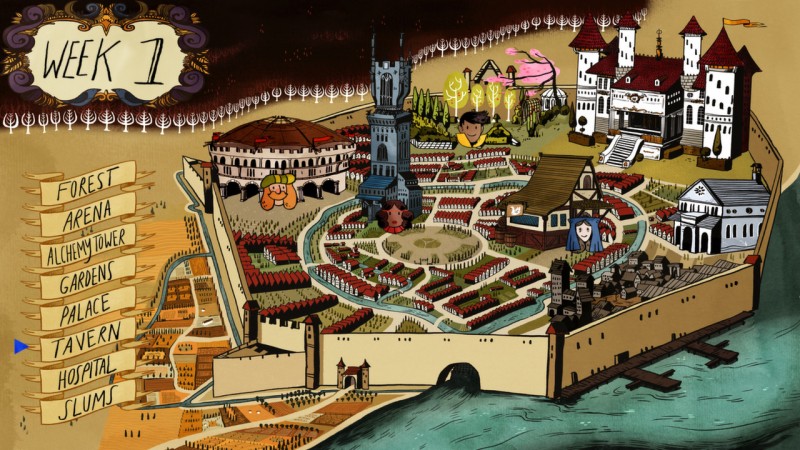 I think what I love most about Sommer and Carroll’s creation is that it really channels the struggle between hope and despair into an interactive medium without being pandering or obnoxious about it. This is, at heart, a party game, after all.  The boardgame presentation, in both art and design, makes these characters fun to inhabit and the outcomes of the story you’re building with friends feel like the direct result of your collective choices. To save the world, the community has to come together because salvation isn’t a given. It’s an act, something that comes from genuine and vigilant effort, especially in desperate times. The game cleverly puts the power to shape the future in its player’s hands in a way that’s devilishly clever. To make the push and pull between hope and despair so enjoyable, so lovely, and enthralling is quite frankly magic.

As you might have guessed by now, I adore The Yawhg. I think it’s a special game. It deserves more attention than it has received since it debuted in 2013. If you’re looking for something to play with friends, or are just in search of a great narrative-focused game that doesn't take long to play, you owe it to yourself to check out this gem.