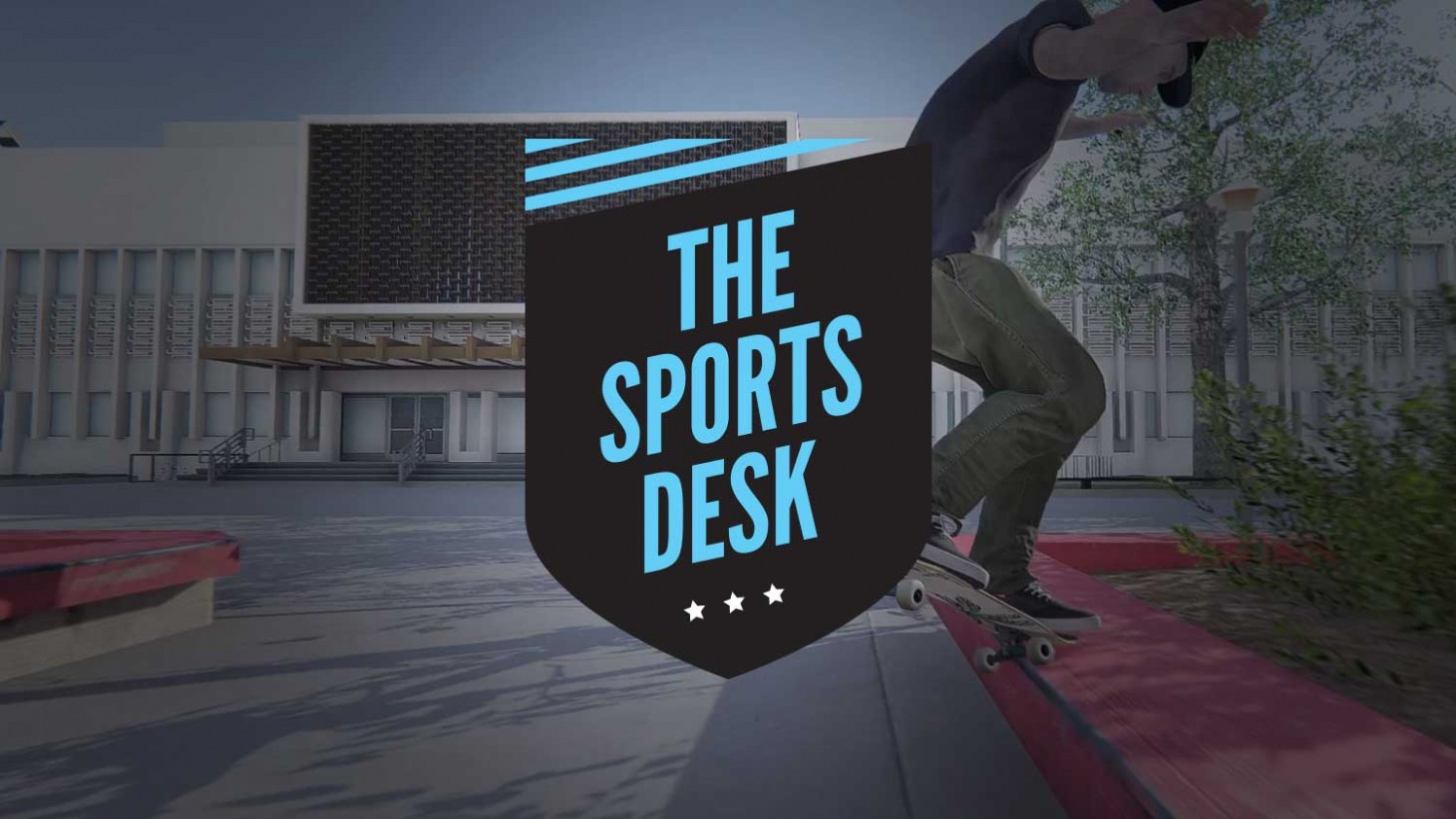 I wasn’t sure what to expect when Skater XL hit Steam Early Access on PC late last year, but I was impressed with the small gameplay slice I played at the time. Fast forward three months later and the game is in the same place it was back then. Well, it is and it isn't.

While the title hasn’t received a significant update yet, it has blossomed nevertheless thanks to the dedication of modders who’ve added transition ramps, new levels, and more (check out the game's sub-reddit). This has put Skater XL in an uneasy position: Expectations are high because fans see the potential, but their craving for more content is making them restless.

Skater XL isn’t exactly the same as it was when I last played it last year (below is the New Gameplay Today episode we recorded at the time). Small updates have produced notable improvements in areas such as fixing some janky animations, making the board’s wheels move, smoothing transition landings, adding graphical touches, and more.

However, the lack of a new level or a content roadmap has worried some fans that they won’t get enough for their Early Access money or that the final release of the game won’t be sufficient when it comes out some time this year.

I don't have any special info from developer Easy Day Studios, but I'm optimistic about the game's future through Early Access and onto launch. While some fans may be mad the modding community has added more to the game so far than the developers themselves during Early Access, the fact that the gameplay supported the addition of transition ramps by modders (which the developers tweaked gameplay around) if anything shows the hardiness of the foundational gameplay. I'm confident this foundation will take the game very far. When I talked to studio co-founder Dain Hedgpeth last year, transition skating was something he said the team was being very careful with, and by all accounts the game is on the way to passing this particular test.

Of course, the development road to final release is difficult and unpredictable, but perhaps there are already lessons here for everyone. Devs need to put forth a solid product that delivers features promised to the fanbase. Similarly, I'd say fans deserve more than a half-baked title at launch – and post-release updates shouldn't be about fixing problems that should have been cleared up before release.

For their part, fans need to have pre-release patience – including for potential delays. By all means let's get excited for and discuss the game, but we also need to be careful with our pitchforks.

More Legend and Flashback Players For MLB The Show 19