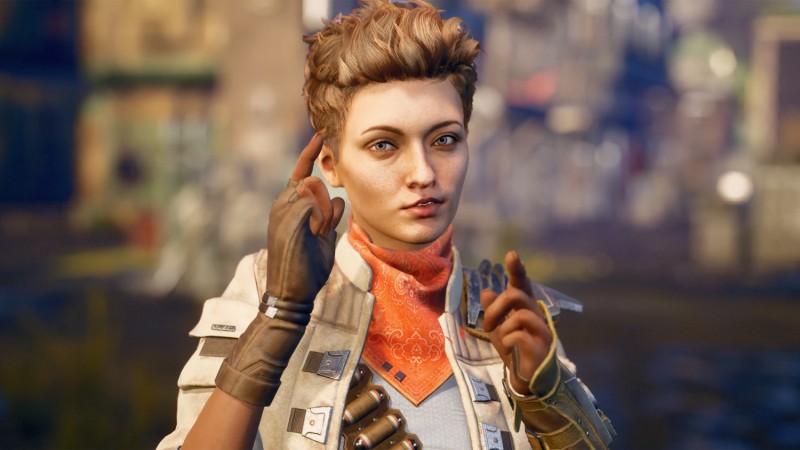 A small item in a market report today has sent the video game industry in a tizzy after Take-Two's stock went up. A report from Market Watch suggests that the reason for this sudden 4.7 percent increase is because Sony, yes that Sony, is in high-level talks to acquire the publisher. This would put Take-Two's entire umbrella, housing developers like Rockstar Games, Firaxis, and Hangar 13, under Sony's roof.

The rumor is almost entirely clean of details, simply stating that the Sony is in "advanced board level discussions to acquire Take-Two Interactive in a mostly cash deal," crediting the rumor to Wedbush Securities. We reached out to Wedbush for confirmation, but did not hear anything back by time of writing.

In fact, looking into sources of this rumor proved excruciating. If it is true, it might be one of the best kept secrets in the entire video game industry as literally no one is talking about it and everyone is flatly denying it. Following through every single report of this rumor seems to lead squarely back to Wedbush, indicating a likelihood that this report is more speculative fiction than fact. That said, you can never really say for sure, but it definitely does not seem like this is an open secret.

Add to the fact that Take-Two as recently as a few years ago resisted merger and acquisition talks with Electronic Arts due to the cash offers not being adequate enough, it seems exceedingly unlikely Sony would be able to pony up enough to just buy the company outright.

If this did happen, it would secure some of the biggest licenses in gaming to the PlayStation platform, but would also cut Take-Two's potential revenue by two-thirds, as well as make massive swaths of the company completely redundant. It would also lead to the far funnier historical anomaly of The Outer Worlds, in which a Sony-owned company would publish a game for PlayStation 4, Xbox One, and PC developed by a Microsoft-owned studio.