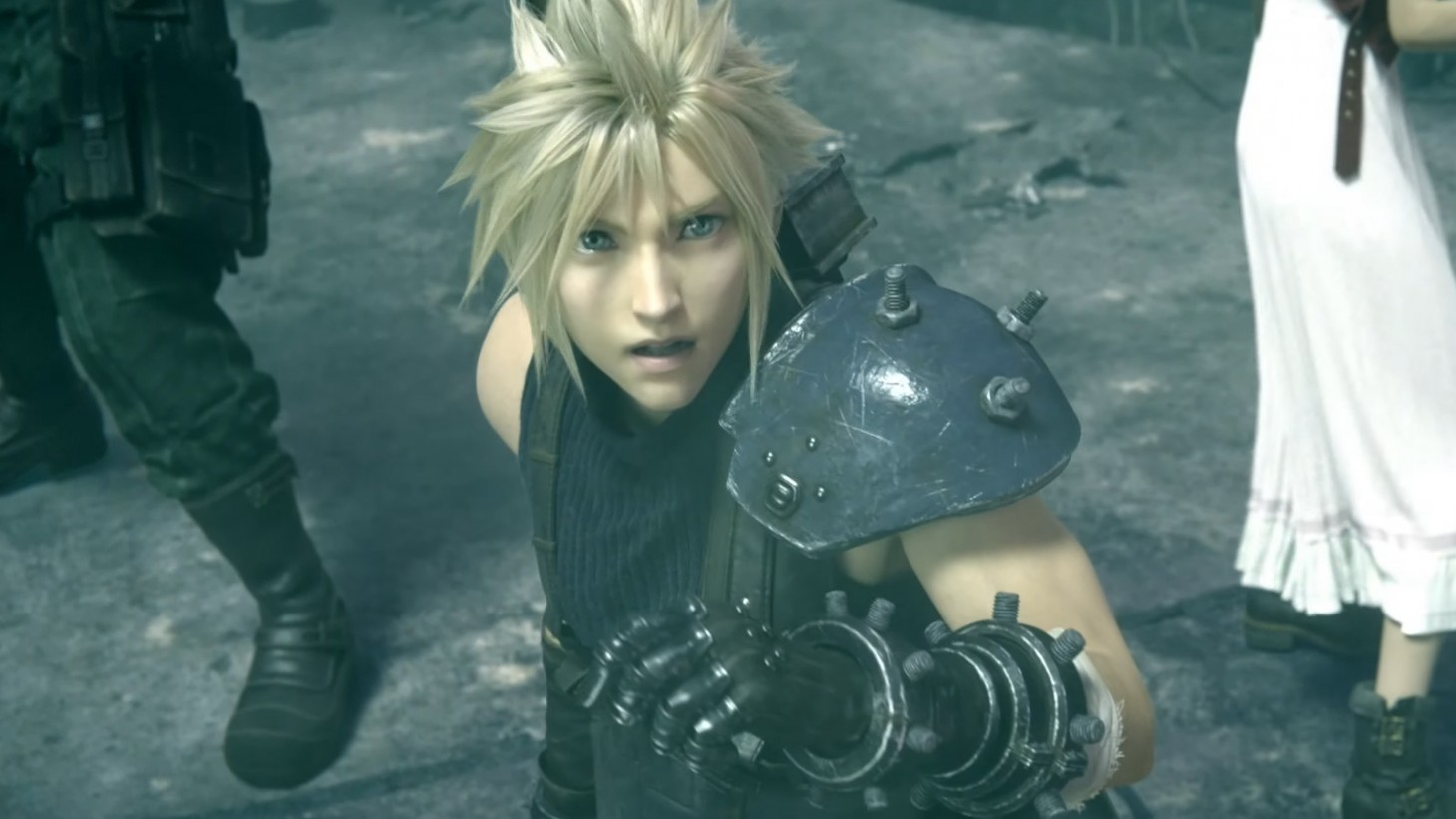 Announced during The Game Awards 2021, Final Fantasy 7 Remake Intergrade will finally hit PC on December 16, more than a year after the game’s original release and months after it launched on PS5. However, it appears Intergrade will be exclusive to the Epic Games Store, or at least, a non-EGS version has not been detailed.

The trailer that aired during The Game Awards 2021 began with an Epic Games Store logo, and the closing screen that appeared at the end of the trailer had no mention of Steam. So, if you want to play Final Fantasy 7 Remake on PC next week, you’ll have to buy it on the Epic Games Store for now.

As a reminder, Intergrade includes the Intermission story episode. That means you’ll be able to play as Yuffie and infiltrate a Shinra facility as the famed ninja on PC. You’ll also get to play as Cloud, Aerith, and more through the base story of Final Fantasy 7 Remake, which happens to be great. You can read about why in Game Informer’s Final Fantasy 7 Remake review. Read about how the sequel to Remake will be quite different after that.

Are you going to be checking out Final Fantasy 7 Remake on PC next week? Let us know in the comments below!