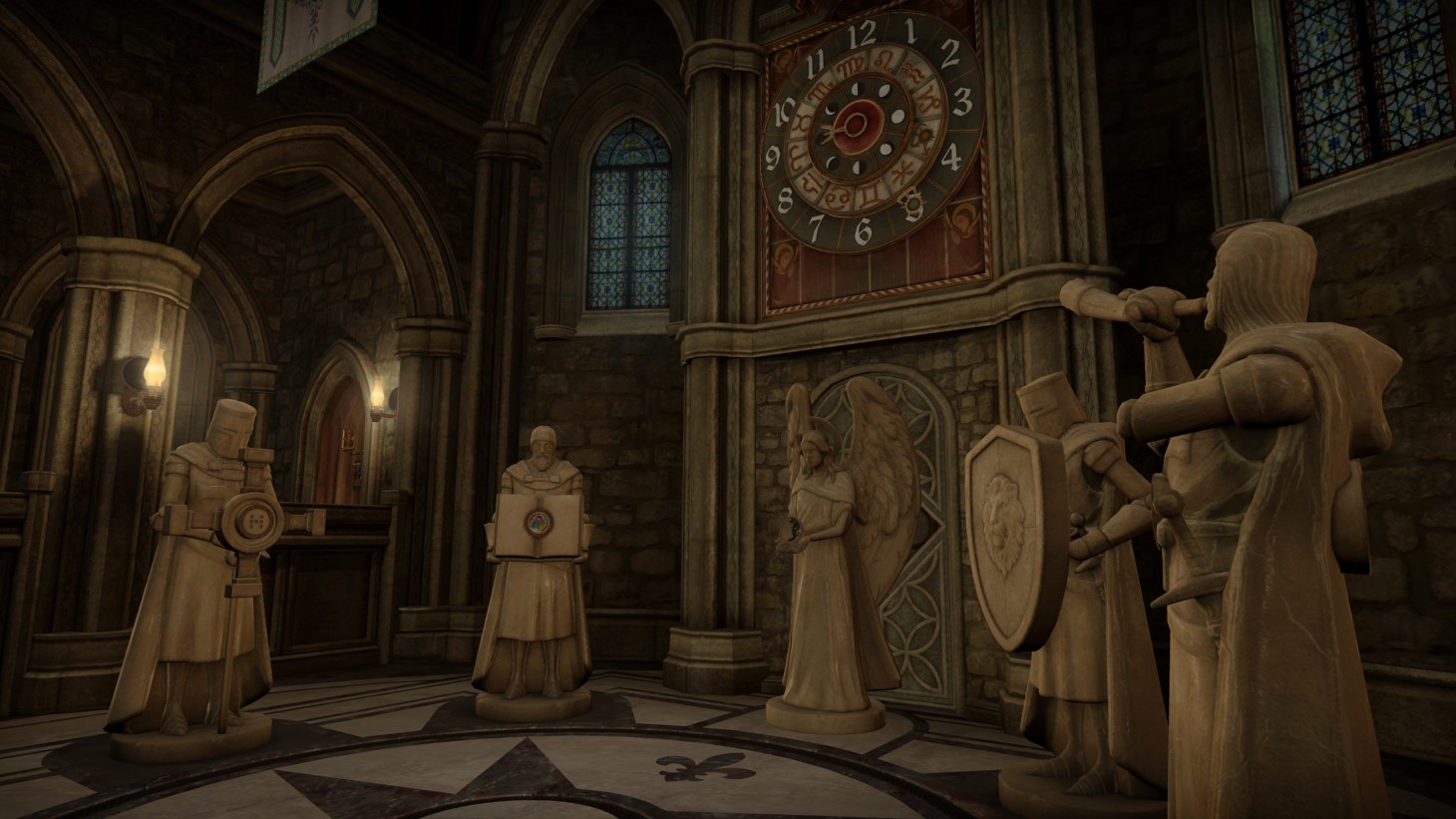 The Room VR: A Dark Matter

In 2012, a group of ex-Criterion developers who had worked on the Burnout series formed Fireproof Games. They released The Room, a moody puzzler that had players manipulating a virtual puzzle box with a nearly endless supply of hidden compartments. The Room was a mobile hit and spawned several sequels that took full advantage of mobile's touch interface. With A Dark Matter, Fireproof takes its series into the bold new world of virtual reality, and the series’ puzzle mechanics translate perfectly to this medium.

Despite a name implying otherwise, The Room games have grown far beyond a single room. During your journey in A Dark Matter, you visit the storehouses of an Egyptian museum, a desolate cathedral, and a witch’s hovel. In each area, you discover strange contraptions and puzzle boxes, all of which you can physically manipulate in a variety of ways. The VR controls are intuitive and approachable since you can simply reach out and grab things with touch controllers, and I loved working out how each machine operated with my bare hands. After tinkering with a series of pullies, I lifted the lid off a sarcophagus and staggered back in delight and horror. In another area, I matched the symbols in a spell book and added ingredients to a boiling cauldron, then watched in wonder as the pot summoned forth a magic mirror.

A Dark Matter’s puzzles are full of supernatural spectacle, but the underlying logic is easy to follow. However, knowing exactly where to go next can be challenging, because you can easily overlook interactive objects if you’re not careful. Fortunately, Fireproof’s hint system is only a button press away. I called on these hints to nudge me in the right direction a handful of times, but I never felt like they ruined the puzzle solutions. However, successive hints do spell out exactly what you need to do if you get completely stuck.

At the beginning of A Dark Matter, players assume the role of a police inspector tasked with investigating a number of missing person cases spread across Victorian England. However, as you dive deeper into these cases, you uncover a supernatural plot that involves a Cthulhu-like entity and an ancient Egyptian burial ground. This story doesn’t go much deeper than the initial interesting premise, and it leaves you with some disappointingly unresolved mysteries, but I still enjoyed the ride.

What A Dark Matter lacks in plot development, it makes up for in atmosphere. Even when playing The Room games on my iPad, I would occasionally feel the need to look over my shoulder. A Dark Matter takes the series’ ghostly environments to a whole new level. It isn’t a traditional horror game; you don’t have to worry about getting attacked by monsters, but the atmosphere is unnerving. During several moments, I couldn’t shake the feeling that someone else was watching me. I even hesitated to move down a darkened hall because I wasn’t ready to face the unknown. A lot of this enhanced atmosphere is due to the inherent immersion provided by VR, but A Dark Matter’s atmosphere is also incredibly affecting and exhilarating in its own right, and almost worth the price of admission alone.

I always make time to play new installments of The Room on mobile, so I was curious to see how well that formula translates to virtual reality. Thankfully, it is a perfect fit for VR, and the series’ barebone narrative makes this is a great chance for newcomers to jump onboard. The puzzle-box gameplay is great for VR, and Fireproof’s moody environments should delight fans of atmospheric horror. In some ways, A Dark Matter is the culmination of everything Fireproof has done on mobile, but I also hope that it is a new beginning for the series in VR. 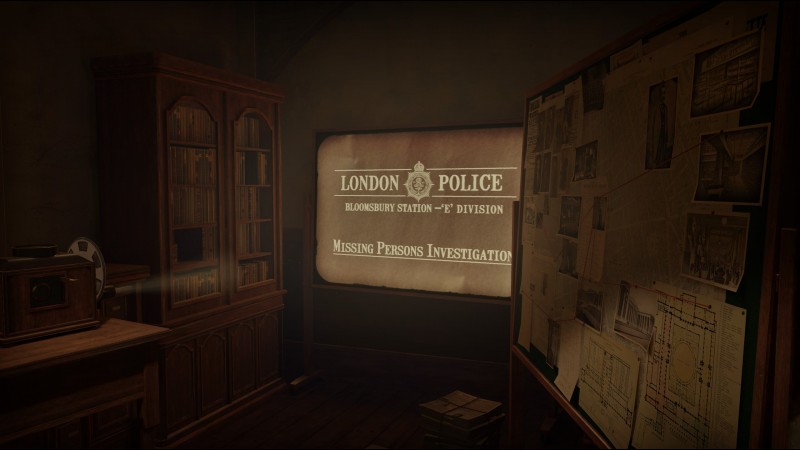 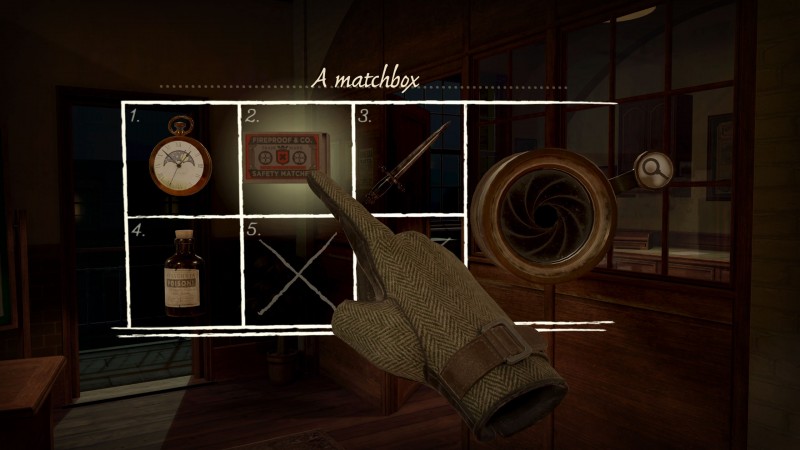 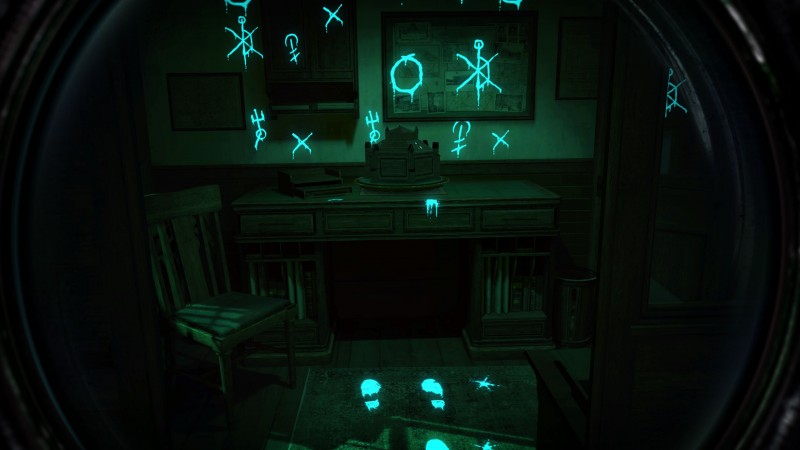 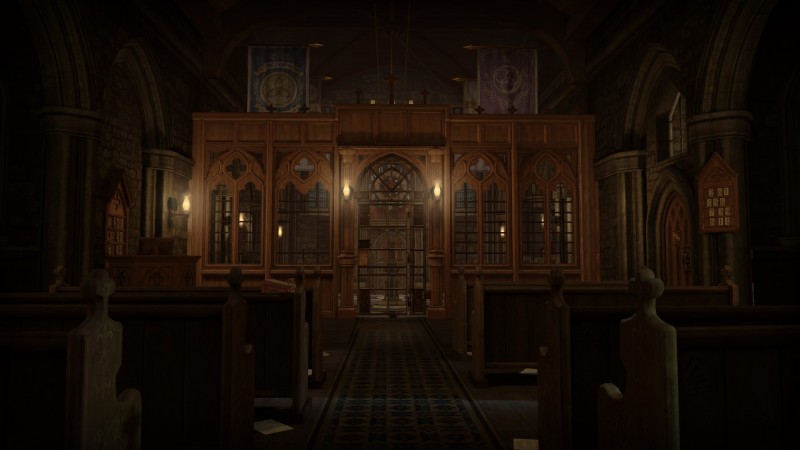 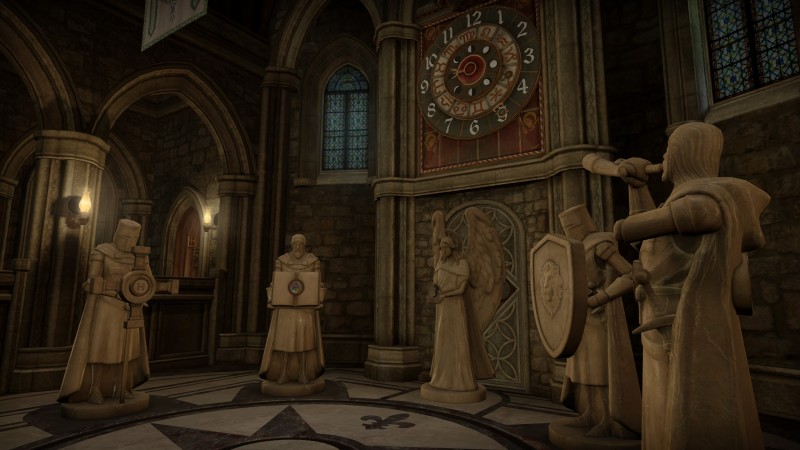 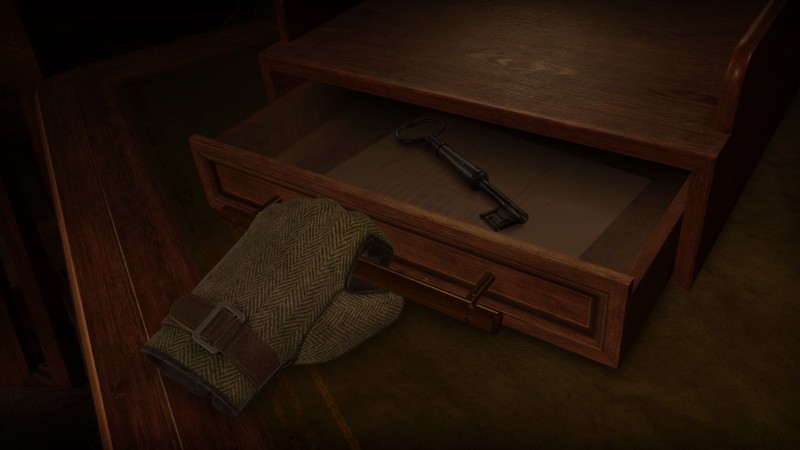 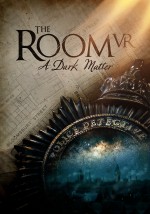 The Room VR: A Dark Matter

With A Dark Matter, Fireproof takes its mobile series into the bold new world of virtual reality, and the haunting journey translates perfectly.

Purchase More Info
8.5
i
Game Informer's Review System
Concept Explore a series of supernatural incidents by solving a variety of puzzles, but only if you prevent an otherworldly entity from driving you insane
Graphics The eerie environments are even spookier than the mobile games thanks to VR, but some objects stand out for their lack of detail
Sound A subtle-but-effective soundtrack set the hairs on the back of my neck on edge
Playability In VR, you can physically reach out and manipulate most of the objects in the environment. Determining which tools to use on each object is usually straightforward
Entertainment A Dark Matter’s simple puzzles are a nice diversion, and exploring Fireproof’s creepy world is thrilling
Replay Moderate