The touch-screen interface on mobile devices poses a unique design challenge to game makers: How do you make a compelling interactive experience with only one input? Some mobile games get around this problem by awkwardly emulating a controller layout on the screen, while others keep the action so simple that the gameplay suffers. Fireproof Games’ The Room series is a rare breed that finds balance; it constructs compelling puzzles around a limited interface. You only need one or two fingers to solve most of The Room: Old Sin’s challenges, but these creative puzzles (along with a haunting atmosphere) engage your whole brain.

Like previous The Room games, Old Sins is a massive puzzle box that asks you to slowly manipulate intricate clockwork gadgets. Most of the puzzles in Old Sins are solved by pushing, pulling, or twisting these objects, but Fireproof combines and remixes these actions in a wide variety of unique ways. I marveled as a miniature bell twisted into a cog in my hands. I stared in wonder at a small mechanical train that came to life after I'd assembled its missing pieces. And I threw my fist in the air triumphantly after repairing an old radio, then deciphered the meaning of its warbled audio. Throughout my adventure, I never felt like I was doing the same thing twice. Old Sins features nice balance between simple and complex puzzles, and the solutions are never frustrating.

The last few Room games expand on this simple puzzle box concept by adding multiple rooms and a greater variety of objects to interact with. Old Sins steps back from that; you spend the entire game investigating an elaborate dollhouse mansion. One of the handiest tools in your inventory is a mystical eyepiece that allows you to see invisible writing and other clues, and this eyepiece also allows you to shrink down and explore each room of the dollhouse as if it were full-sized. I appreciate how this structure allows Old Sins to cleverly return to the series’ roots of pulling apart one big puzzle box while also providing a wider variety of backdrops.

Several puzzles are cleverly spread across multiple rooms. For example, after I got the water working in the kitchen, that water was piped out into the garden, which led to a whole new set of puzzles that eventually ended when I brought an ornate fountain back to life.

At other times, matching items in your inventory with the environment makes Old Sins feel more like a traditional adventure game. Objects you acquire usually have a logical use somewhere else in the house. The base of a model pagoda matches an indentation on a display cabinet, for example. However, I occasionally wondered where to go next. In those cases, Old Sins clue system always subtly nudged me back on the right track without spoiling any puzzle solution.

Old Sin’s puzzles are wrapped around a mystery involving a researcher named Mr. Edward Lockwood who becomes absorbed with his experiments on a strange substance called the null, which seems capable of unleashing an otherworldly horror upon the world. Through scattered notes, I slowly pieced together Old Sins’ thin narrative about Edward’s obsession with the null and the strain it put on his marriage. This story functions like a rubber band collecting all Old Sins’ puzzles, but I was never excited to find another note from Edward, and I didn’t care about going deeper into his disappearance. Over the course of four games, Fireproof has teased a larger narrative for the Room series, but Old Sins fails to expand on that universe in any meaningful way.

In many respects, Fireproof Games offers more of the same with The Room: Old Sins. However, the original concept is so strong that I can’t complain about getting more, especially since the puzzles continue to feel fresh and interesting. In a market churning out free-to-play loot-box grinds, this meaty mobile experience is refreshing. 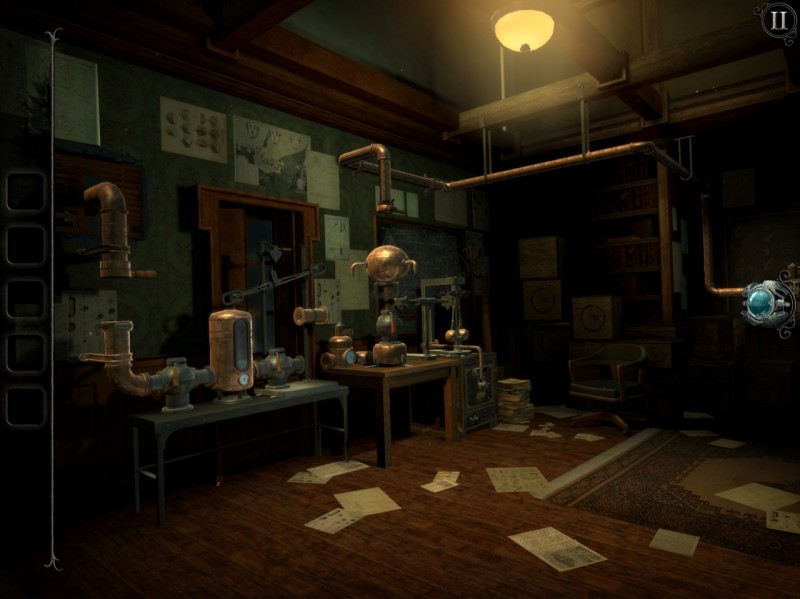 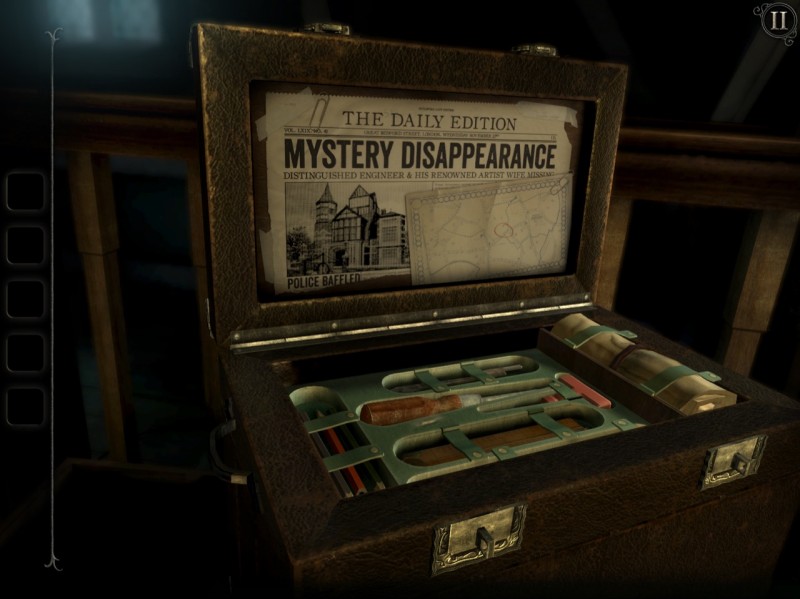 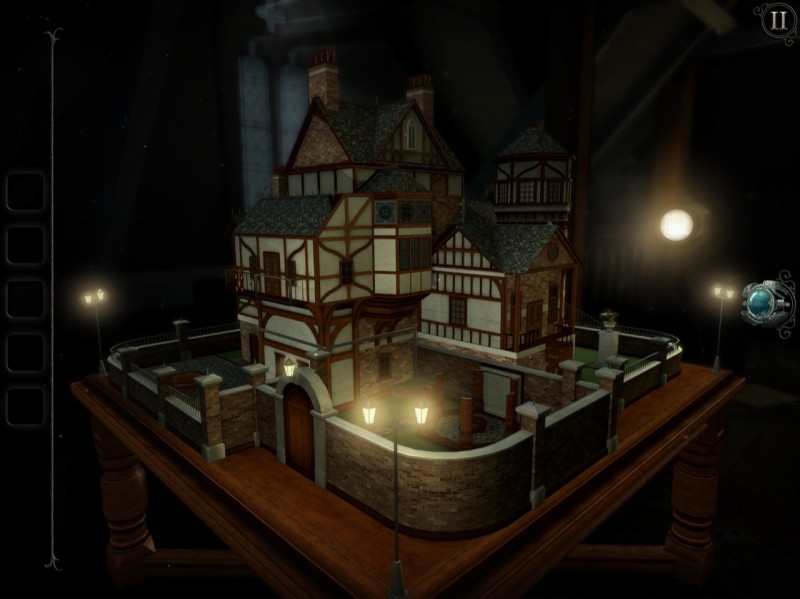 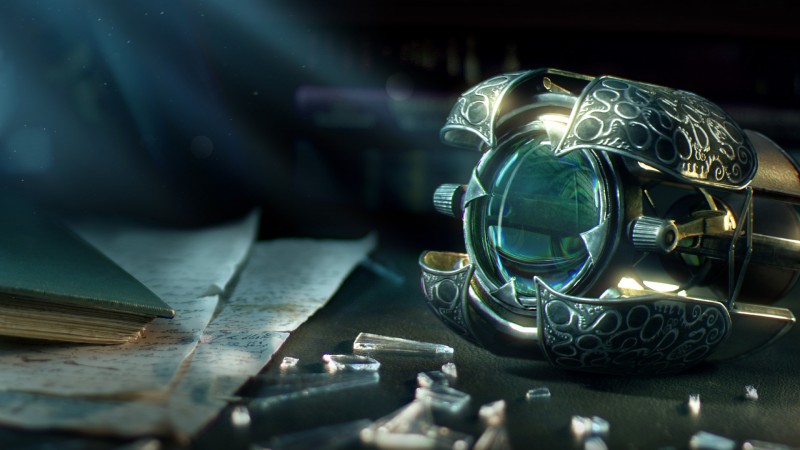 8.25
About Game Informer's review system
Concept
A puzzle box with a haunting, Lovecraftian vibe that uses your mobile device’s touchscreen in a variety of fun ways
Graphics
The environments aren’t big, but they look so good that they wouldn’t be out of place on a modern console
Sound
The ambient audio and effects are subtle, but they add a lot to Old Sins’ spooky tone. Wearing headphones while playing is a must
Playability
The touchscreen interface asks you to perform a variety of pinches, swipes, and long presses to solve each puzzle, but they feel as natural as manipulating a real object
Entertainment
Like the previous The Room games, Old Sins remains captivating from start to finish
Replay
Moderate 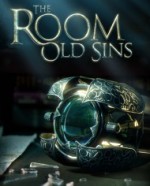