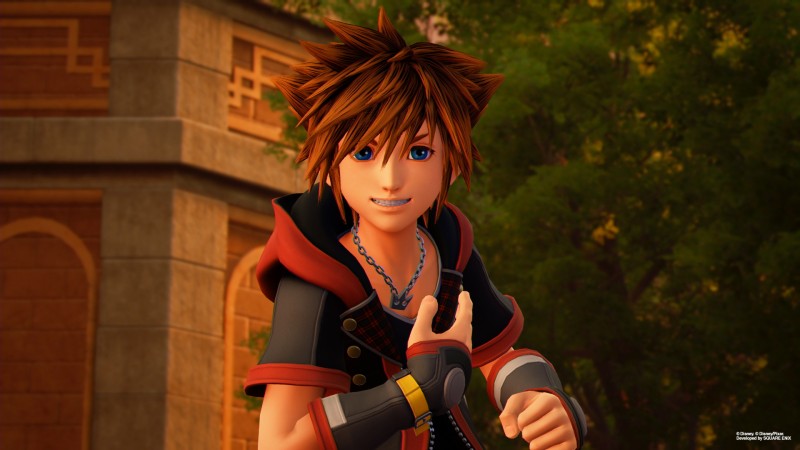 Speaking to Dengeki Online, game director Tetsuya Nomura revealed that Critical Mode – a harder difficulty setting that was noticeably absent from Kingdom Hearts III – will eventually make it into the game. According to the interview, Nomura doesn't want the new difficulty setting to simply increase enemies' health bars. He explains that the mode will make adjustments that "pinpoint a level of fun unique to Critical Mode."

Nomura teased new story content, as well, but didn't detail how much it would cost or how it would be distributed. The DLC will center around Xion and her fate, as well as tying into the conclusion of Kingdom Hearts III.

We loved Kingdom Hearts III, which has already shipped more than five million copies. Here's a six-year-old's impressions of the game, or you can also read about how the latest entry redeems Donald Duck.