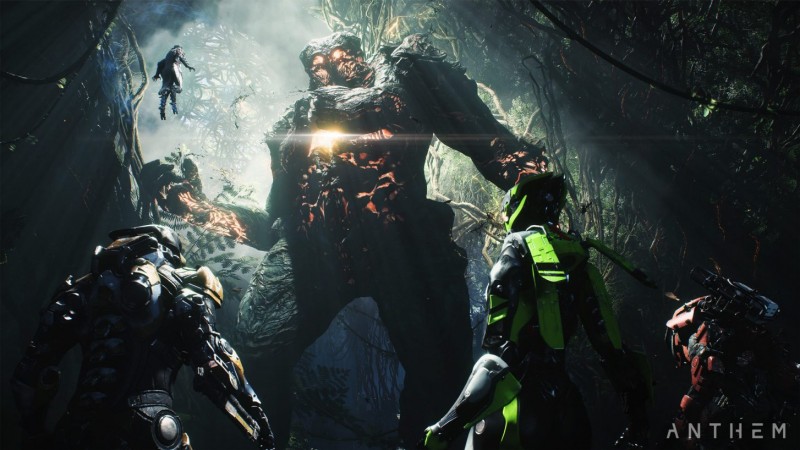 Anthem, Bioware's first live service game, has had its fair share of problems since the VIP demo back in January with players experiencing glitches, unable to load the game, and various other problems. Those issues were mostly solved with the second demo. However, Origins Premier PC players who are getting their hands on the full version of Anthem before everyone else are experiencing new issues.

Several players are reporting a particularly nasty surprise where choosing quickplay will load under-leveled players into the final mission of the game. One streamer, Brandon Larned, recorded a video that supposedly shows a level 3 player entering the mission. We can't see the players' levels or comment on whether or not what's seen here is part of the final mission but given the multiple reports and the genuine surprise in everyone's voices in this clip, it's likely this issue is real. You can watch the video below if you don't mind spoilers:

Don't use quickplay if you're new to Anthem. It can backfill you into the final mission of the story and spoil. This level 3 got in my mission. He ended up leaving, but a lvl 2 backfilled 5~ mins later and didn't.

For more on Anthem, head here to watch Bioware talk about how it planned to handle storytelling in the game.