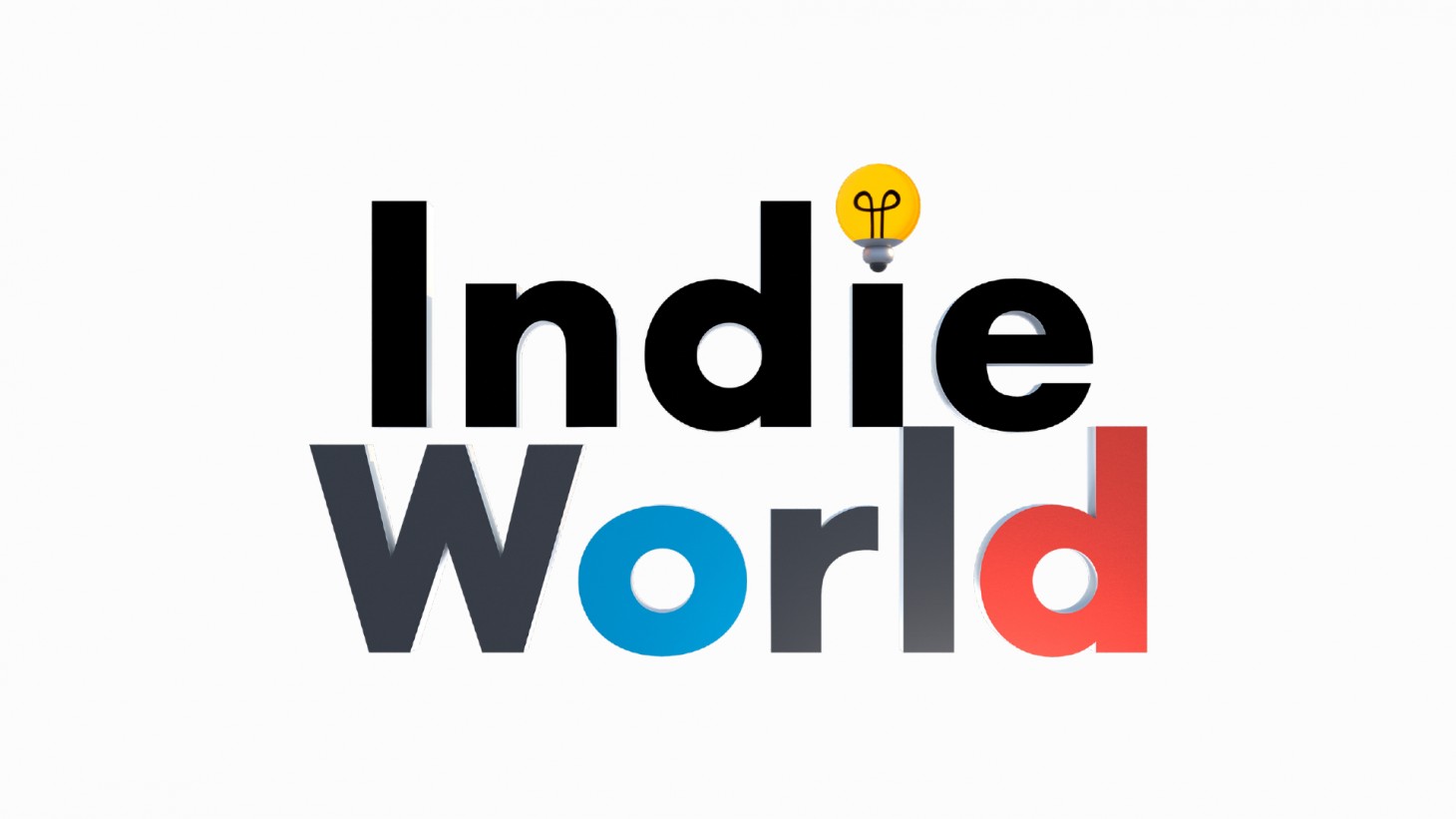 Nintendo has some indie games ready to show, and it sounds like we’ll all be getting a glimpse of them during the next Indie World showcase.

Announced on Twitter today, Nintendo of America says a new Indie World showcase will air at 9 a.m. PT/Noon ET. As for what to expect, well, there’s really no telling – considering the name of the event, you can obviously expect to see some indie games, but as for which ones, only Nintendo knows.

Get ready for a new @IndieWorldNA Showcase arriving Wednesday, Dec. 15 at 9:00 a.m. PT!

Tune in for a livestream featuring roughly 20 minutes of information on upcoming indie games headed to #NintendoSwitch.

Perhaps we’ll finally get some more information about Hollow Knight: Silksong, which was revealed in February 2019 as DLC that transformed into a full-blown sequel.

We may also learn more about Sports Story, another hotly-anticipated indie game announced over two years ago. There’s a chance we don’t see Sports Story or Silksong, though, so don’t let the hype train leave the station just yet. Other possibilities include Metal Slug Tactics, Lumbearjack, and Bomb Rush Cyberfunk, all of which were shown back in August’s Indie World Showcase.

Nintendo says this Indie World showcase will run for 20 minutes, and if it’s anything like previous Indie World showcases, it will, as the name implies, be focused on indie games … so don’t expect to see Breath of the Wild 2 or Splatoon 3 here. For a look at what was previously shown during the last Indie World showcase, which happened back in August, check out Game Informer’s full breakdown.

Are you excited about tomorrow’s Indie World Showcase? Let us know in the comments below!