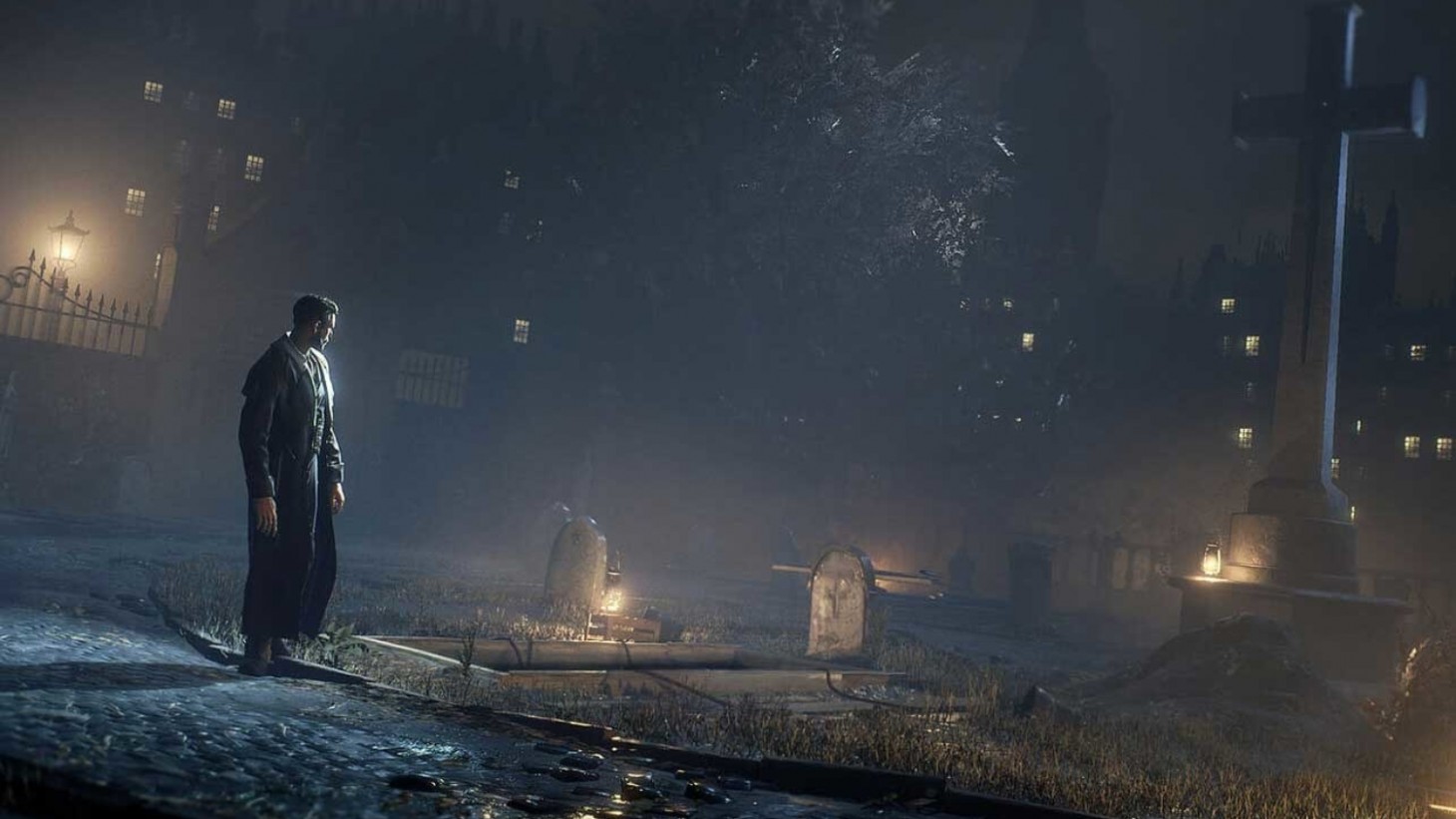 Earlier this summer, Focus Home Interactive announced that Vampyr would be receiving two new difficulty modes soon. We've finally received word that these additions are coming to the open-world vampire simulator by next week, on September 26.

The new content consists of a hard mode that amps up the difficulty and gives you less experience points for defeating enemies. This means that players must "embrace" (also known as sucking blood) more citizens to gain more power.

The new story mode "de-emphasizes" the combat, putting more focus on the narrative and introducing a lower difficulty. Considering how difficult Vampyr's combat and certain boss encounters can be, this sounds like an enticing mode for those that want a simpler playthrough.

You can read our review of Vampyr by heading here.