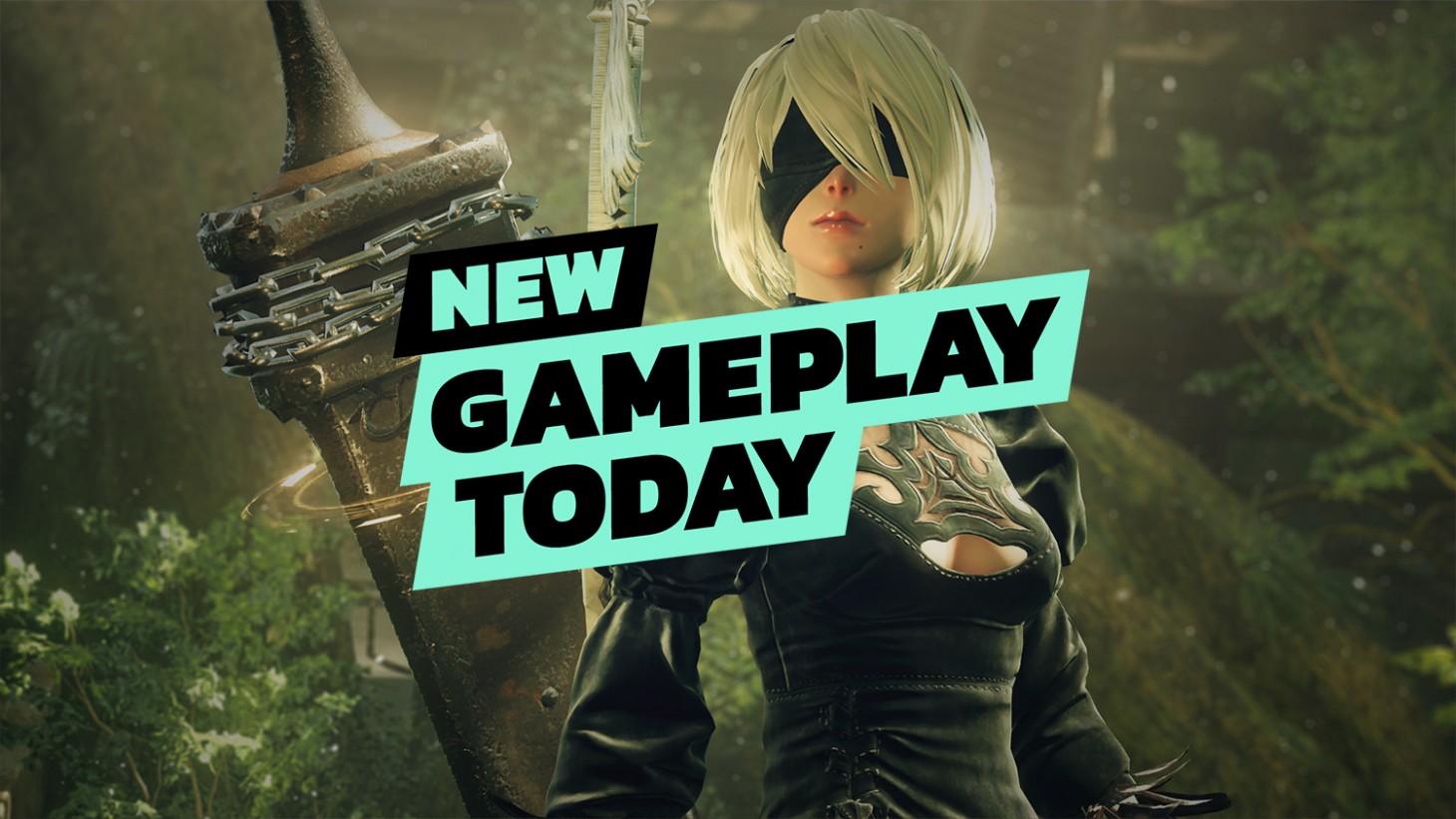 Your host Wesley LeBlanc is joined by Game Informer editor Marcus Stewart to discuss Nier Automata: The End of YoRHa Edition, a new version of the game exclusive to Switch. The two discuss how the game runs and looks on Switch, how the experience holds up five years after its original release, and whether Nier Automata is still worth playing all these years later.

While Nier Automat has, over the year, hit PlayStation and Xbox consoles, as well as PC, it has yet to reach a Nintendo platform...that is until this Thursday, October 6, when The End of YoRHa Edition is released. As for what to expect, this new edition of Nier Automata includes the following:

For more previews of some of the biggest games of 2022 and beyond, be sure to head over to our YouTube page for early looks at God of War Ragnarok, Mario + Rabbids Sparks of Hope, Saturnalia, Betrayal at Club Low, and more.