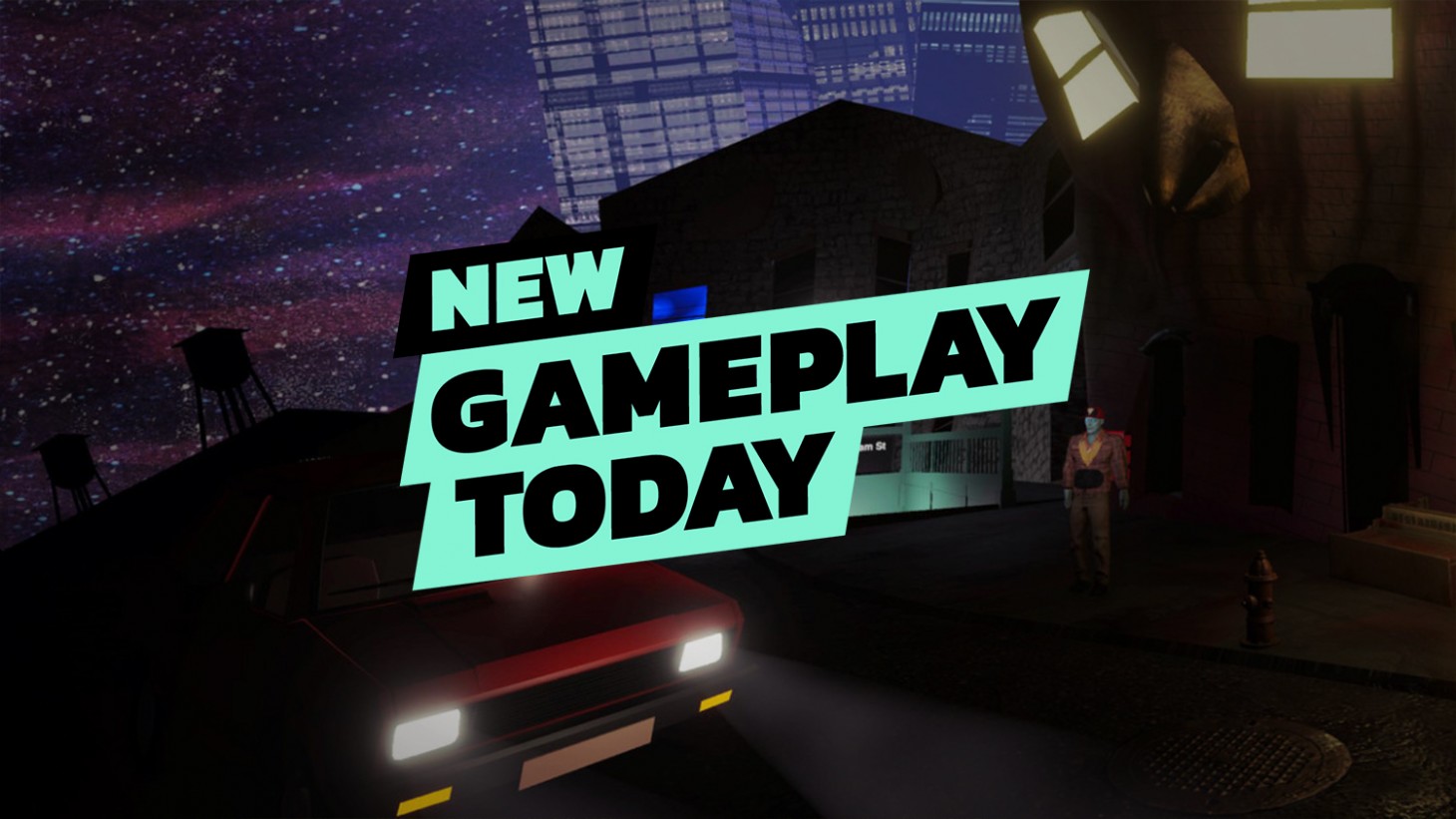 Join host Wesley LeBlanc as he takes you through a demo of Betrayal At Club Low, an upcoming indie with a unique aesthetic and an even more unique gameplay loop. Wesley's enjoyed what he's played of the game so far, and he'll tell you why in today's New Gameplay Today.

Betrayal At Club Low is exclusive to PC and will launch on September 9 on Steam and Itch.io. Cosmo D Studios is the developer who is actually just one game designer: Cosmo D. He's the designer behind games like Off-Peak, The Norwood Suite, and Tales From Off-Peak City Vol. 1. In today's New Gameplay Today, Wesley shows off roughly 20 minutes of Betrayal At Club Low, explaining how its unique dice-rolling mechanic works while highlighting what's so interesting about this strange world and its accompanying aesthetic.

For more previews of some of the biggest games of 2022 and beyond, be sure to head over to our YouTube page for early looks at Thymesia, You Suck At Parking, The DioField Chronicle, Recipe For Disaster, Saints Row, Overwatch 2, Diablo IV, and more.