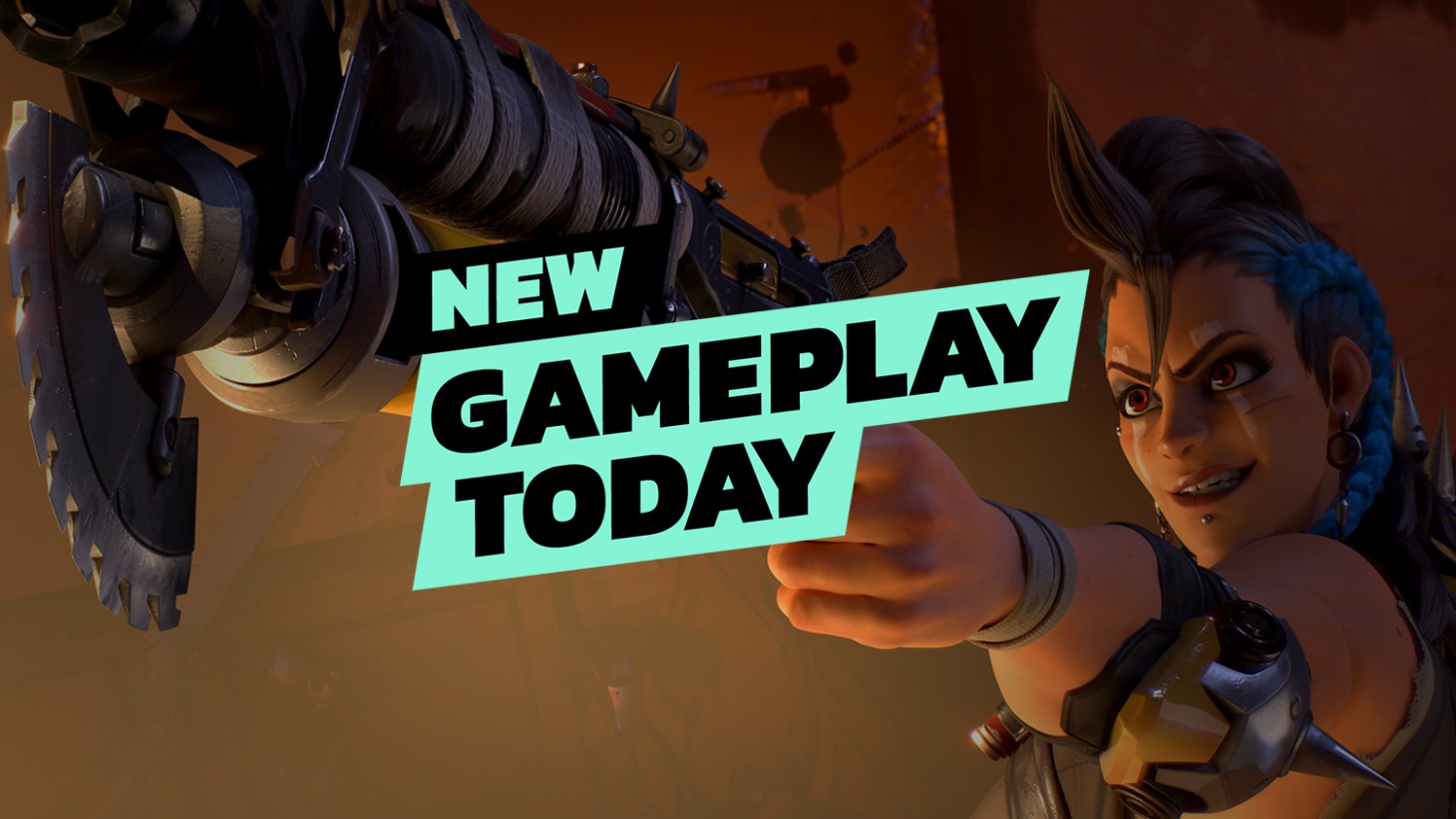 Round two of the Overwatch 2 beta is finally here, but what can fans look forward to with this latest tech test? Join us on this fresh episode of New Gameplay Today as we check out the title's latest tank and show off the new map players can get their hands on later this year.

The Junker Queen is here, and she means business. The leader of the Junkers is more of an offensive tank than some of her other colleagues within the category. She comes strapped with a shotgun that maybe doesn't have the power of Roadhog's but has plenty of damage to dismantle the opposing team. She also comes equipped with a handy throwing knife that can cause quite the commotion. If players land a hit with an electrified weapon, enemy health drops over time. If she misses, the knife can still help as you can call it back, similar to the Leviathan Axe from God of War (2018), and actually pull enemies closer. Pair those abilities with her deadly charge up and a devastating ultimate attack, and she has a chance to really make some waves.

On top of a deep dive into Junker Queen and her moveset, we're also showing off the Push game type and Colleseo, a brand new map for Overwatch players to explore and dominate in. Is all this enough to get players to jump back into Overwatch? You'll just have to watch for yourself to find out!