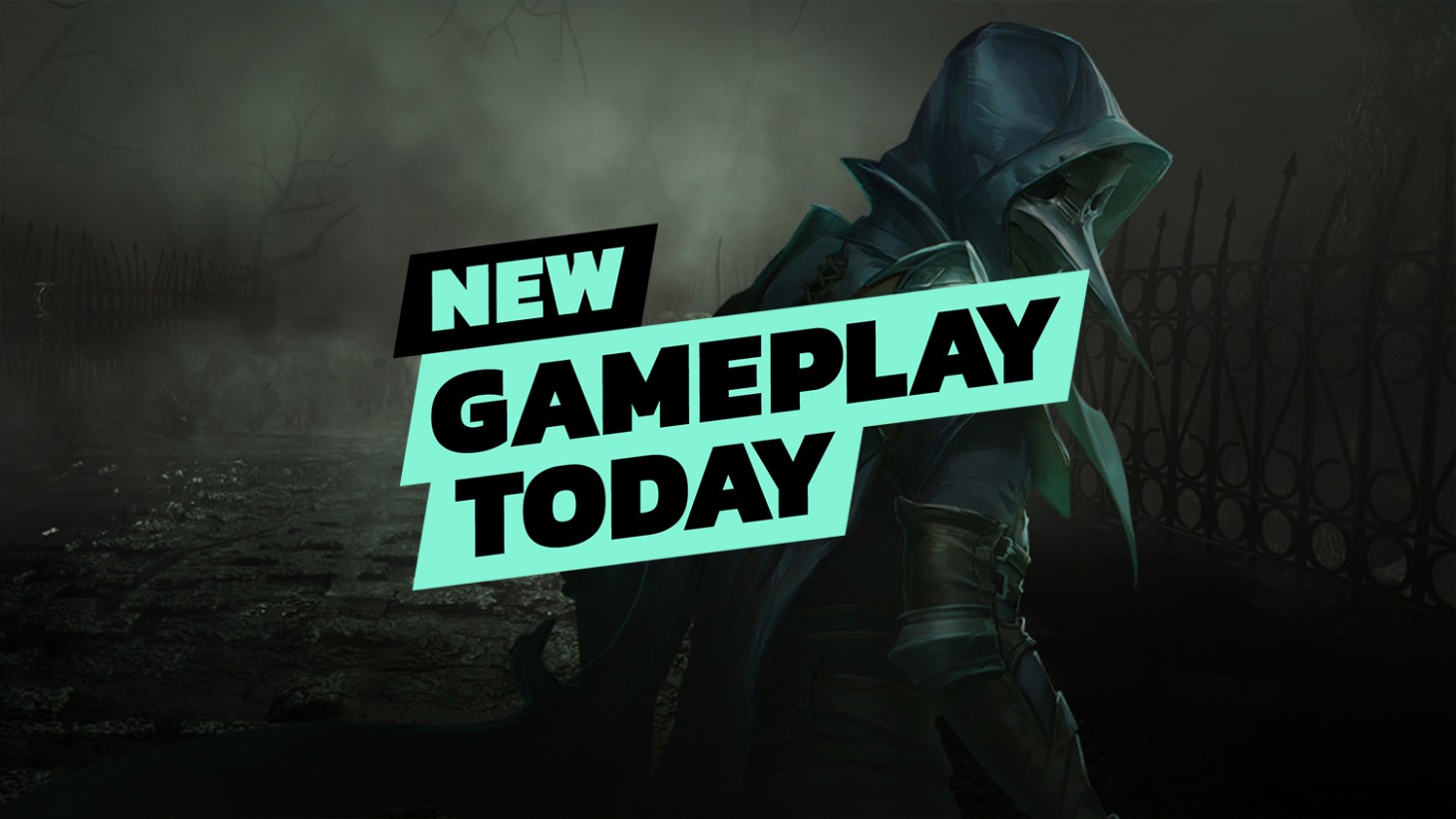 More specifically, OverBorder Studio's take on the action formula popularized by From Software hits consoles and PC on Aug. 18. If you're the type of person who loves a good Souls-like, or if you've been curious about Thymesia for a while now, you're going to want to check out today's New Gameplay Today. Not only does it feature more than 10 minutes of new gameplay, but Marcus, who's reviewing the game for Game Informer, walks Wesley through what works in the game, what doesn't, and how it's different from the countless others like it in the genre.

For more previews of some of the biggest games of 2022 and beyond, be sure to head over to our YouTube page for early looks at You Suck At Parking, The DioField Chronicle, Recipe For Disaster, Saints Row, Overwatch 2, Diablo IV, and more. 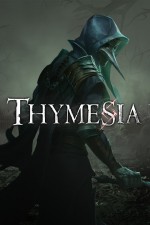