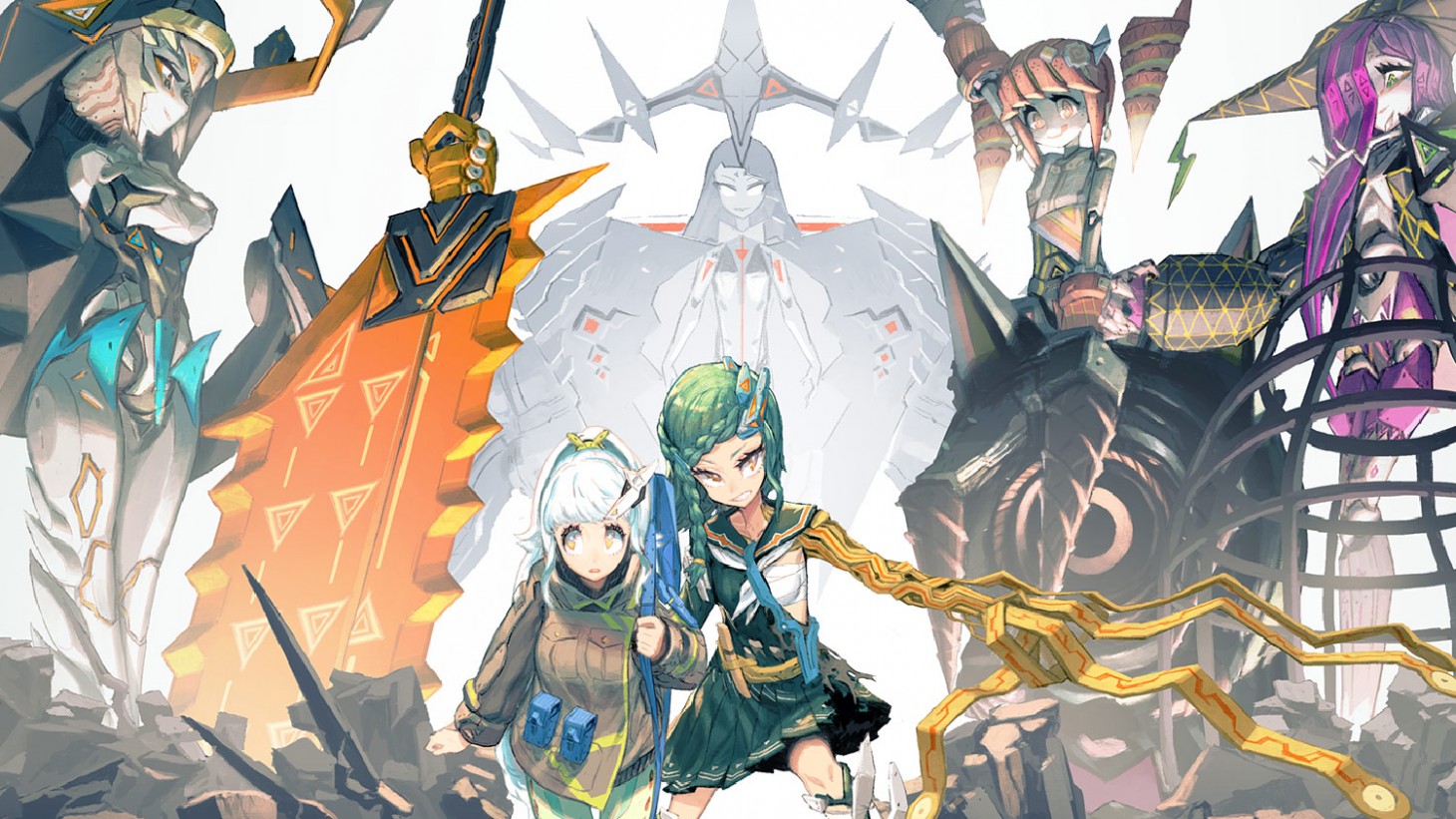 Game Freak is a studio most people immediately associate with Pokémon, but it also quietly releases other games from time to time. From the complex Pocket Card Jockey to the charming Tembo the Badass Elephant, Game Freak is prone to surprise when it isn’t churning out another Pokémon sequel. Its most recent 2D platformer, Giga Wrecker, has been in Steam for about a year, and we checked out its soon-to-be-released console version, Giga Wrecker Alt. In our hands on with the game, we got to see what’s changing and what’s staying the same.

Giga Wrecker is a 2D, puzzle-platformer and its main hook is destruction. You play as Reika Rekkeiji who, after an attempt on her life, is put back together with robot parts by the enigmatic Doctor Kozuki; the two of them working together toward their own goals. Reika is grateful for Kozuki’s assistance but is more interested in escaping, whereas the doctor’s goals are much more personal. The game has a sharp, anime-inspired art style, and occasionally their character portraits pop up for some brief conversations. While quite reminiscent of Mega Man and Dr. Light, their regular chatter gives additional context to the relationship.

The game’s levels are broken up into discrete puzzle rooms spread out over a large, interconnected map. These challenges revolve around smashing rocks that block your path to create a route to your objective. At the start, you are presented with a large “T”-shaped stone that requires you to knock out the bit at the bottom, so the top half falls and creates a bridge; it’s then just a matter of hopping your way up to reach the next room. The mechanics are easy to grasp early on, but the solutions quickly became more complex and difficult to puzzle out. Hopefully, once we’re able to spend more time with the full game, we’ll get a better sense for how the world responds to interaction, but it was often tough to see where to begin and how to get the required result without a lot of trial and error.

Giga Wrecker also features some light combat and platforming; because the combat is entirely melee-focused, it feels a bit like the 2D Castlevania series, but with jumps that are slightly floatier. You have a melee attack that you can aim up, down, left, and right, and after you smash platforms or enemies, you can collect the debris and assemble it into bigger and bigger wrecking balls that you can use to wreck the place. You’ll also eventually earn upgrades that allow you to use that ball in different ways, from creating a sword to make clean cuts through rocks or forming a cube to help you access out-of-reach areas.

This updated Alt. version of the game has plenty of new content and features. There are over 20 new levels, in addition to a hard mode and helpful assists in the form of your robot buddy, Dölma. The assists were crucial; you’ll get an image that shows you what the puzzle should look like at the end to help you piece together how to get started on tougher areas. Dölma came in very handy in a few spots, so I’m glad for his introduction.

Giga Wrecker Alt. sets up an interesting gameplay mechanic that we’re hopeful will come together in the final version. There may be some kinks in Giga Wrecker’s puzzle design, but it has some time before it hits PS4, Switch, and Xbox One in Spring of this year. The PC version will not be gaining any of the Alt. content at this time, but is already available on Steam. 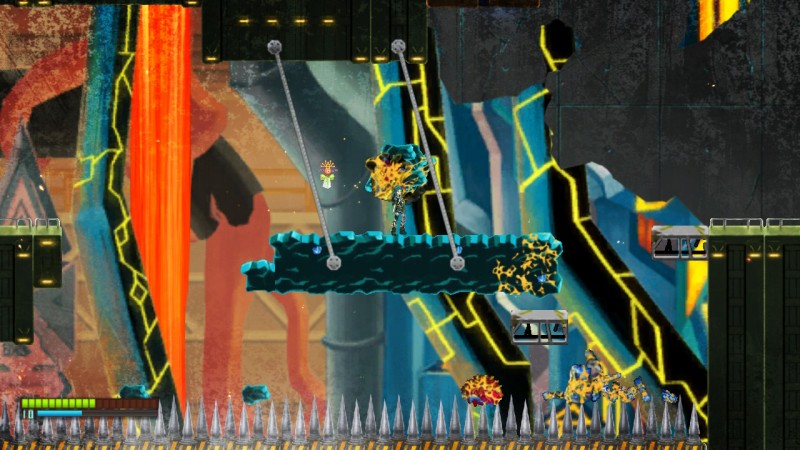 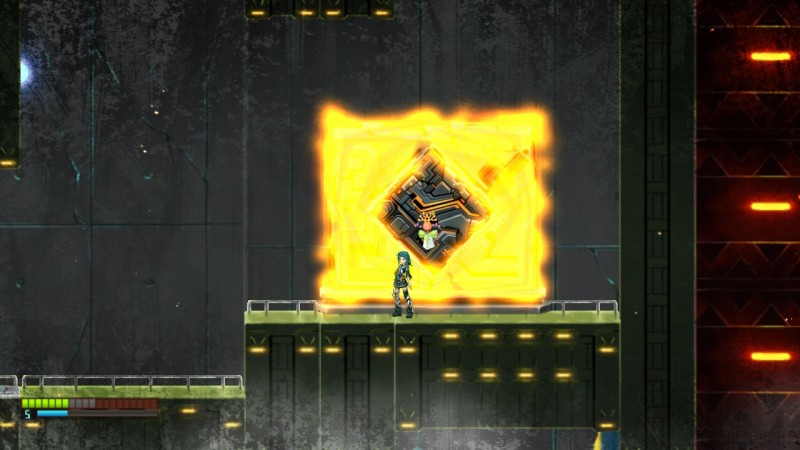 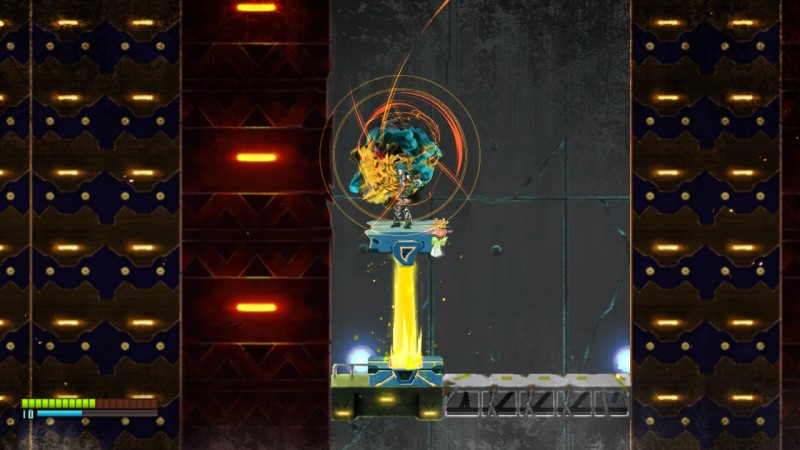 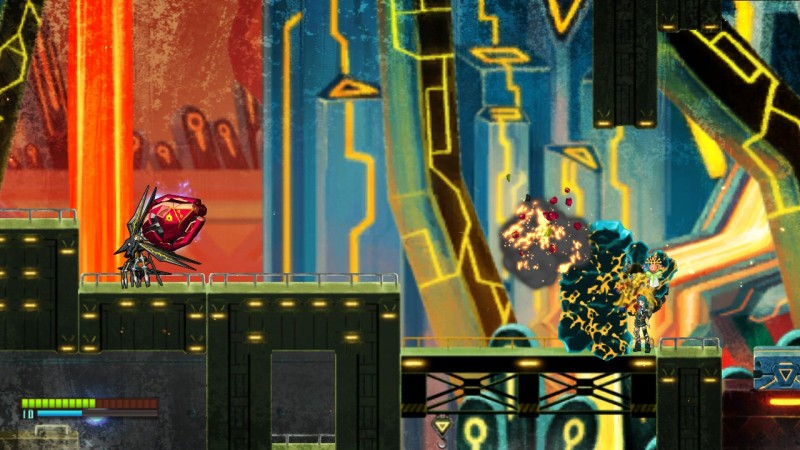 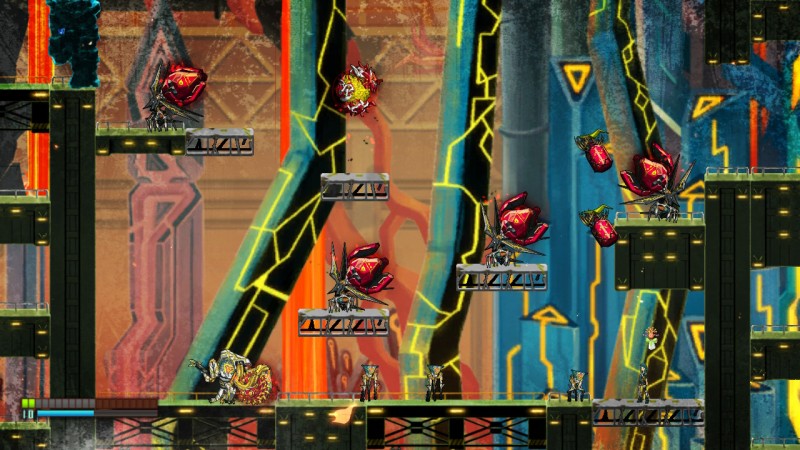 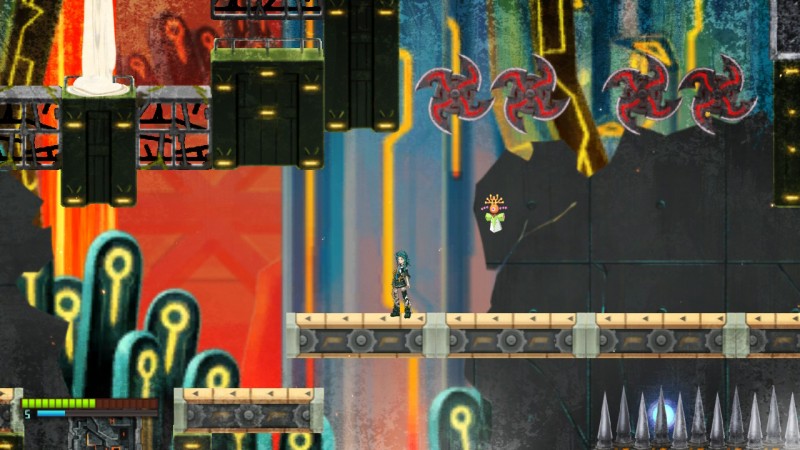 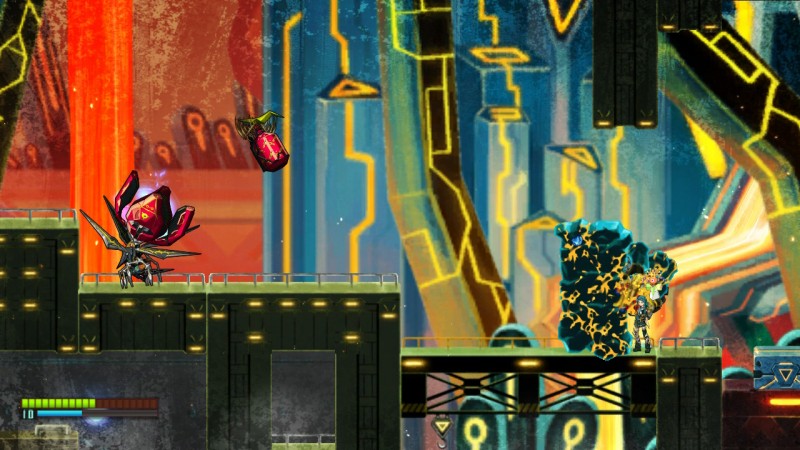 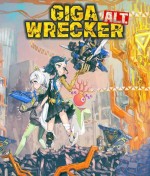