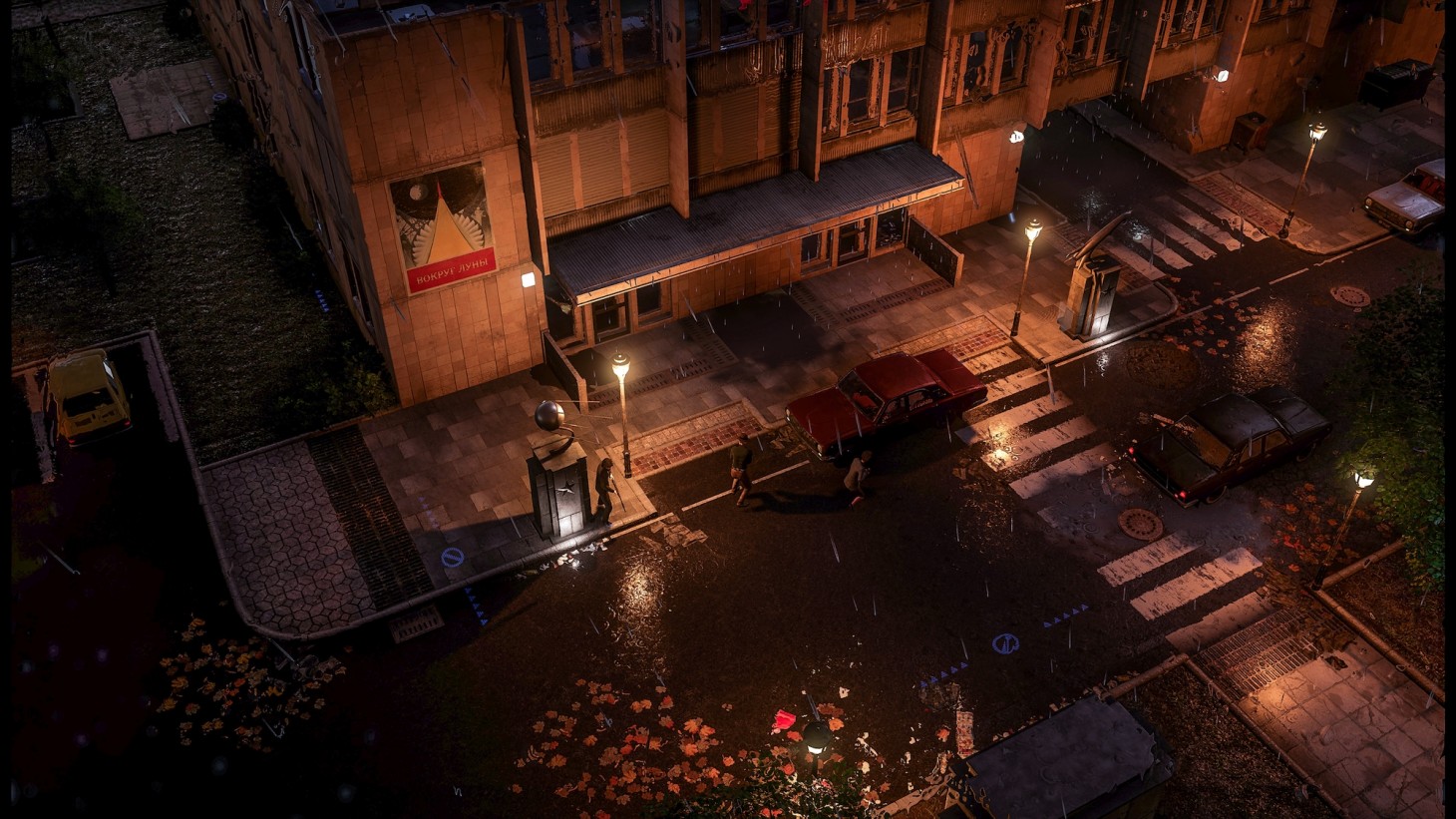 Phantom Doctrine, fittingly enough, really snuck up on us. The turn-based strategy game has complex stealth systems, base management, and a good helping of cold war flair. In a recent New Gameplay Today, we did our best to play the game while simultaneously explaining its mechanics – a task that proved very difficult.

Thankfully, developer CreativeForge games just released a launch trailer that does all those things quite efficiently. It features the game's fashion options, sneaky knock-outs, and international intrigue, all set to stylish music.

The game is out now on PS4 and PC, with an Xbox One release on August 24.