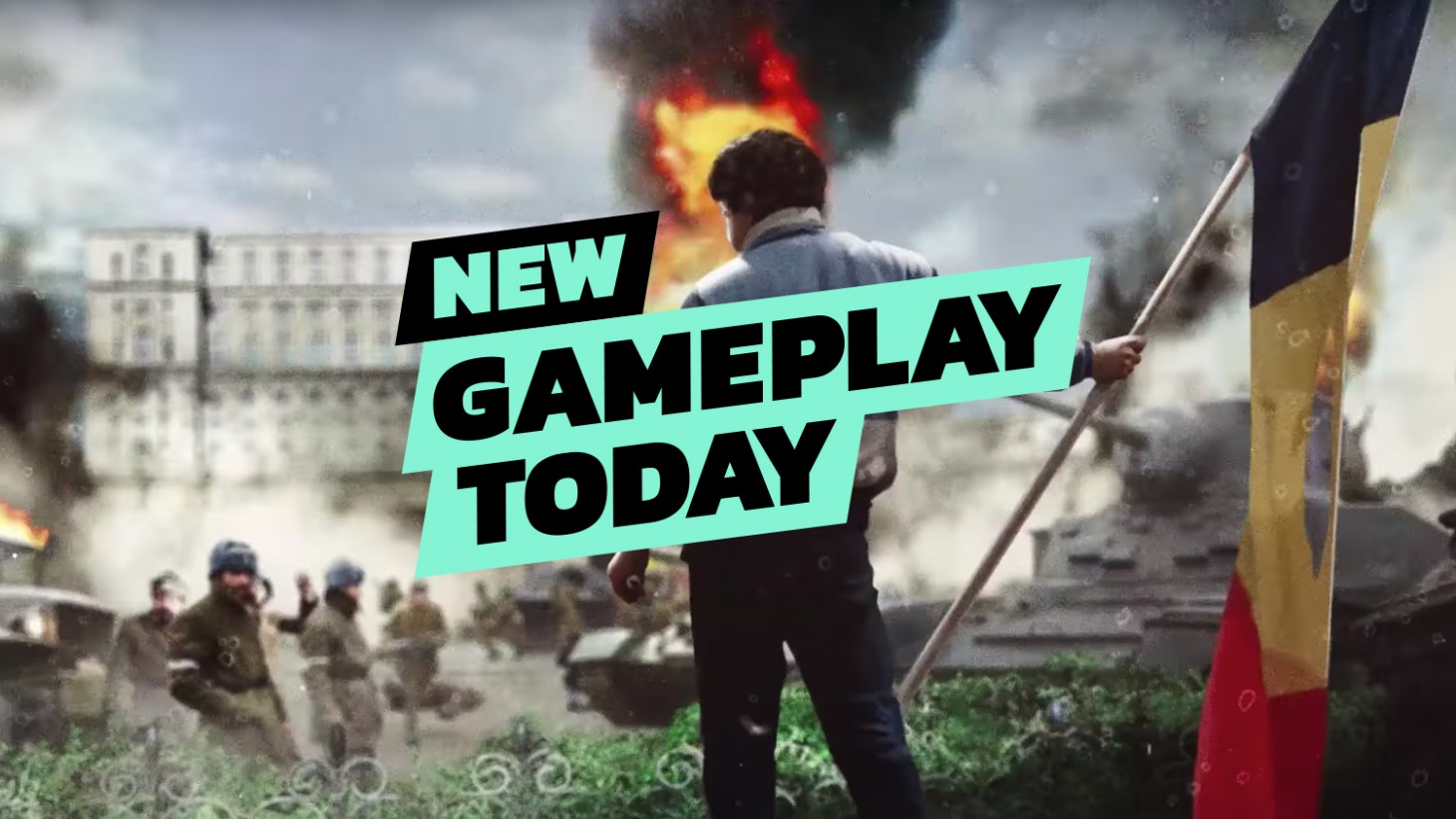 Do you like turn-based strategy games? Do you like SPIES? Then boy oh boy, are you in luck today! We've got some recently declassified footage of Phantom Doctrine for your eyes only, which are all phrases that spies will recognize and appreciate. The '80s-era strategy title from CreativeForge Games tasks players with managing their own international spy agency, from leading squads of spies on dangerous infiltration missions to balancing the organization's budget. One of those things is a lot more exciting than the other.

Leo Vader and Ben Hanson join me for what turns out to be a truly impossible mission: To discuss Phantom Doctrine's extremely deep and interlocking gameplay systems while also playing the game. Suffice it to say our attempt at taking down a Beholder terrorist cell doesn't go very well (though Agent Burger totally had it coming!), but it will hopefully give you a decent idea of some of the options available to you during missions, and some of the base management you'll be undertaking when you're not out in the field. You can expect my official review of Phantom Doctrine sometime in the next few days, but it's safe to say I'm enjoying my time with the game, so if you like turn-based strategy games, you'll want to check this one out.

Phantom Doctrine hits PC and PlayStation 4 tomorrow, followed by Xbox One on August 24.