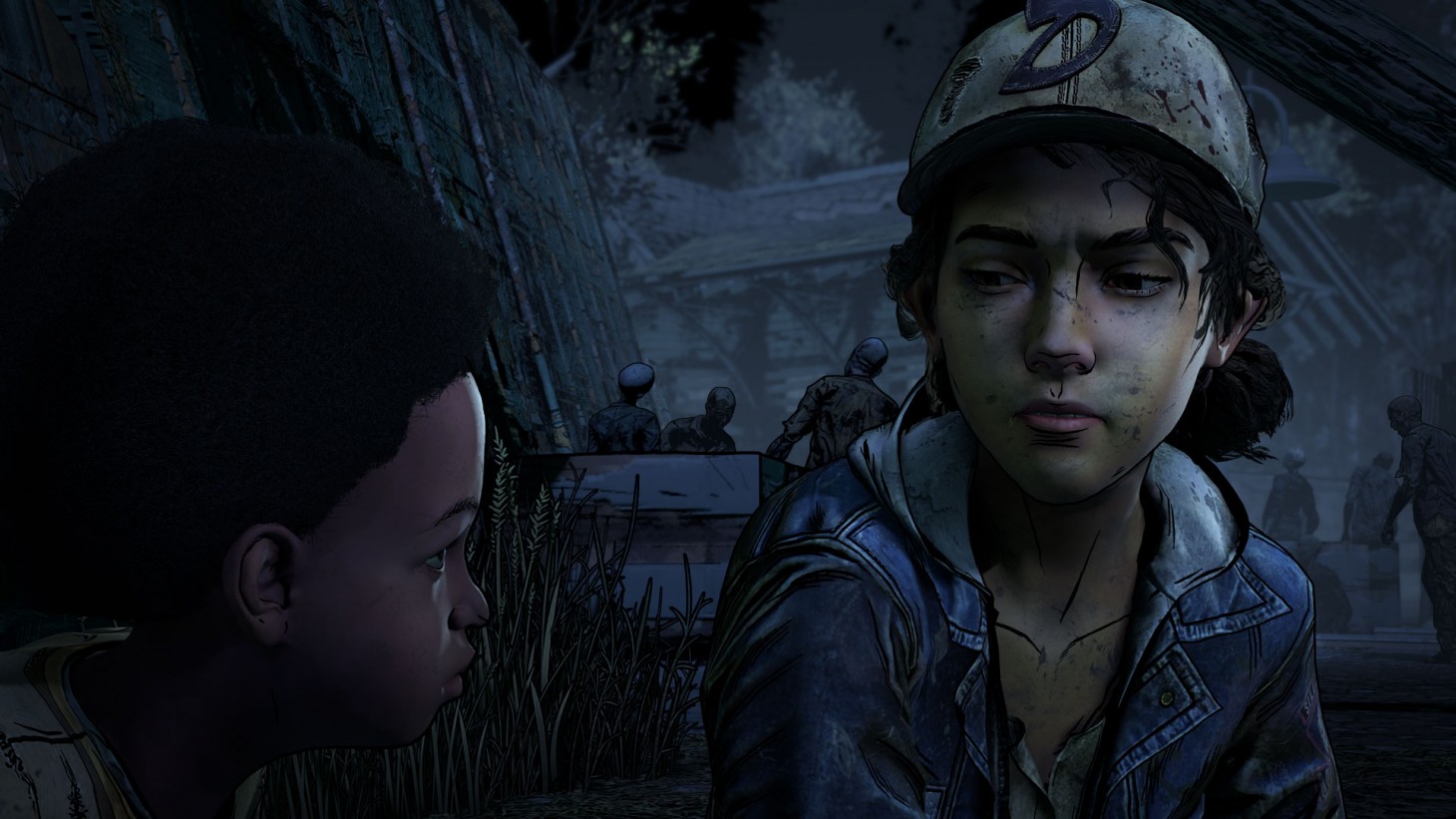 The Zombie Apocalypse Doesn't Make People More Trustworthy
by Jacob Geller on Jul 18, 2018 at 11:31 AM

This season's four-episode arc revolves around an older and more capable Clementine trying to find her way with a new pack of strangers. The series comes full circle as she, a young orphan at the beginning of the first game, now has to care for an orphan of her own.

In addition to being the final season of its long-running series, the end of The Walking Dead marks a turning point for Telltale. After this title, the studio is reportedly dropping its old engine and developing a Stranger Things title as part of a new partnership with Netflix.

Telltale will be showing off a live gameplay demo of The Walking Dead: The Final Season tomorrow at the San Diego Comic Con. The first episode drops for PC, PS4, and Xbox One on August 14, while a Switch version will be coming later this year.