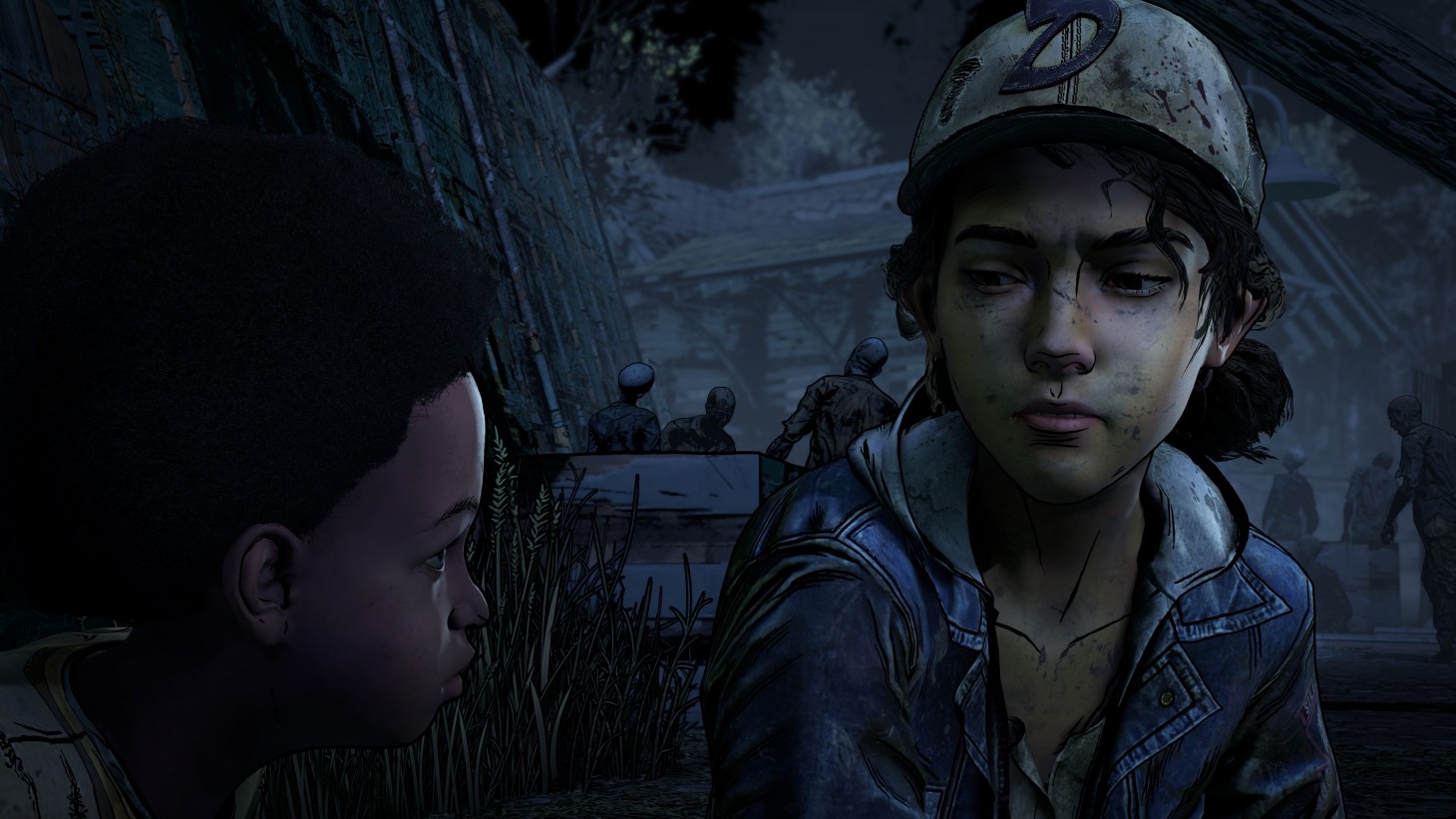 Although The Walking Dead: The Final Season is using Telltale's traditional engine, Variety reports big changes are rumored to be in store for the studio.

Telltale's iconic decision-making, episodic gameplay has been fueled by the same (although updated) engine since day one. Now, several sources within Telltale, as well as current job listings, hint that the development team is switching to Unity for its future projects. We reported that The Wolf Among Us 2's delay could be partially due to this tech transition.

This report comes within a storm of new information on Telltale, including that its last three games– Minecraft Story Mode: Season 2, Guardians of the Galaxy, and Batman: The Enemy Within– have been their worst performing to date. Check out the Variety piece linked below for more information.