Since its inception in comic form, and later in its cinematic incarnation, Guardians of the Galaxy has always flown by the seat of its pants, both in creative decisions and narrative arcs. Frantic pacing, weird characters, and over-the-top situations somehow coalesce and triumph through pure pulp craziness.

Telltale’s Guardians of the Galaxy lives in its own universe, but if the first episode is any indication, it’s too eager to echo what has come before, especially aping the movie interpretation (minus much of the wit and comedic timing). A couple surprise events and some excellent voice acting keep things moving, and give me hope that the full season may emerge as a worthwhile adventure.

Peter Quill takes center stage in this first episode, and Telltale’s glossy art style falls short of capturing his roguish charm. To the story’s credit, the opening hour throws down the gauntlet with a particularly big baddie, helping to establish the high stakes of what lies ahead. The plot that follows is mostly about setting up chess pieces – Rocket’s growing disdain for life on the road, Peter’s memories of Mom, a will they/won’t they friendship with Gamora – but it’s hard to know how or if anything will pay off.

I enjoyed several of the character moments between the leads, even though those interactions held few surprises. We spend most of our time here getting to know the team and their relationships with each other; it might slow down the pace for this episode, but it’s probably a good foundation for future installments.

Guardians of the Galaxy is clearly aiming for a higher-octane thrill ride than some of Telltale’s other properties, with a focus on battle scenes, flying sequences, and frantic trigger-pulls to blast away with futuristic guns. I applaud the effort, but many of these scenes feel stilted, and lack the explosive effects and animation to feel truly cinematic. They also don’t have meaningful control inputs that lead to engaging gameplay. New mechanics, like flight-driven exploration and a “time scanner” attempt to inject variety into the flow, but both are so dramatically underused that they’re barely worth mentioning. Humor is also a major push this time, but the jokes don’t land, with the possible exception of a chuckle-worthy gag about activating a piece of ancient machinery.

Telltale has made its name touting narrative choice in its games, but episode one of the Guardians series feels too linear in structure to allow real investment in guiding the outcome of the story. I like that one important scene can unfold differently based on your choice, and another event brings one or another major character along for the ride. But the actual conclusions of multiple playthroughs emerge largely undifferentiated one from another. I hope the later episodes prove me wrong, and I begin to see my decisions shape the state of galactic affairs – but we’ve been down this road many times before with Telltale, and usually end up disappointed.

Guardians of the Galaxy has always evinced a slapdash weirdness. It is so bonkers it shouldn’t really hold together, and that’s exactly why it works. Judging by this first episode, Telltale’s interpretation lacks that sense of risk; it safely treads familiar territory for admittedly fun characters. I’m not sure that is enough to hold up five playable episodes, but chapter one shows glimmers of potential. 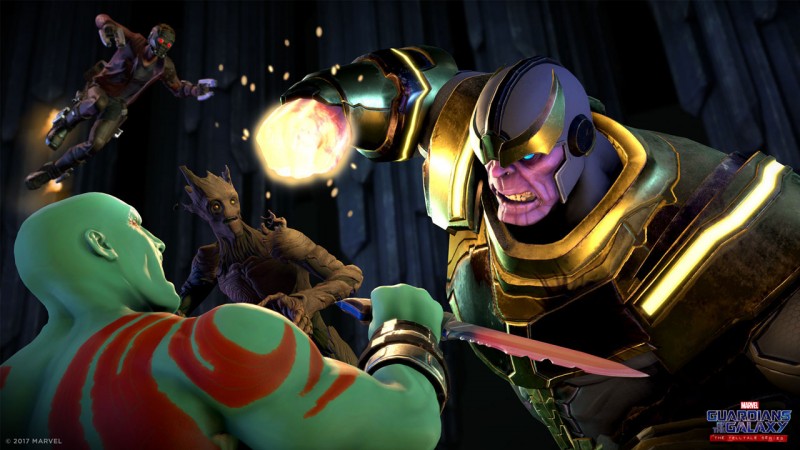 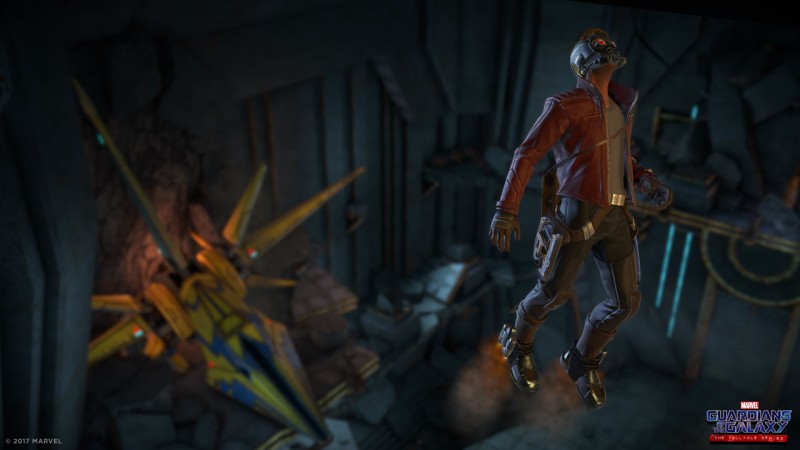 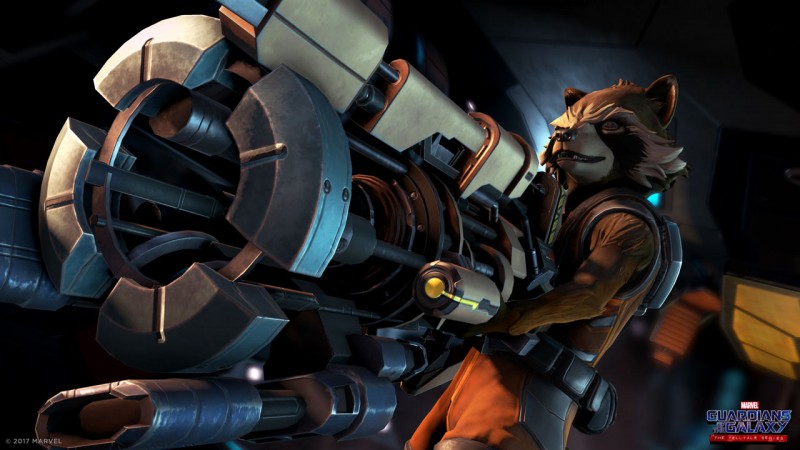 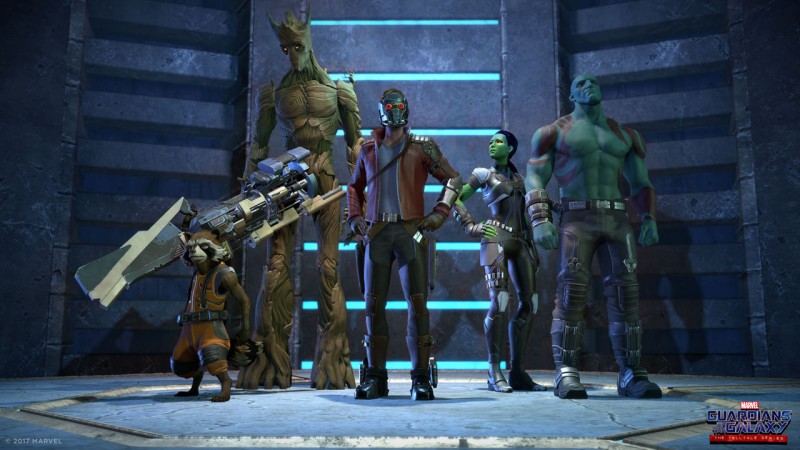 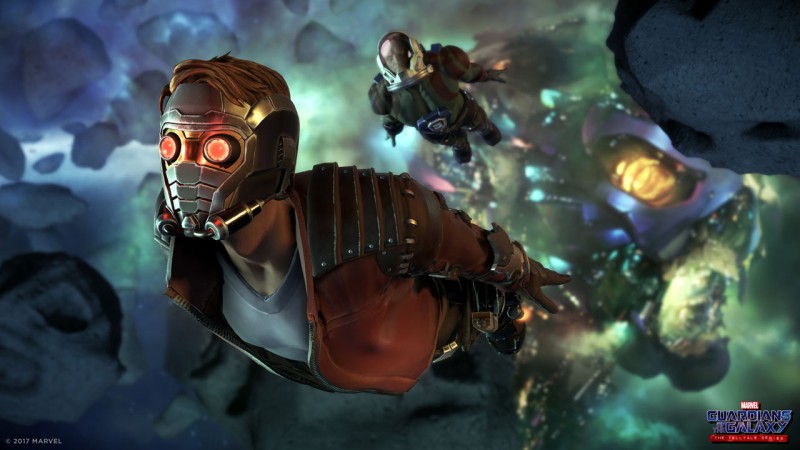 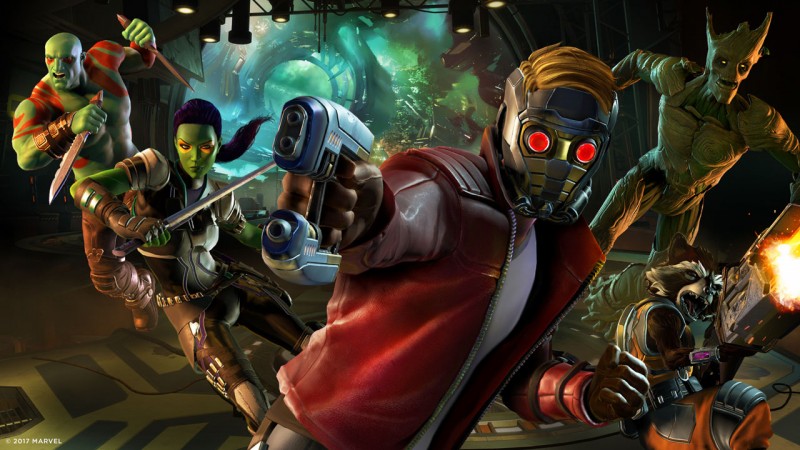