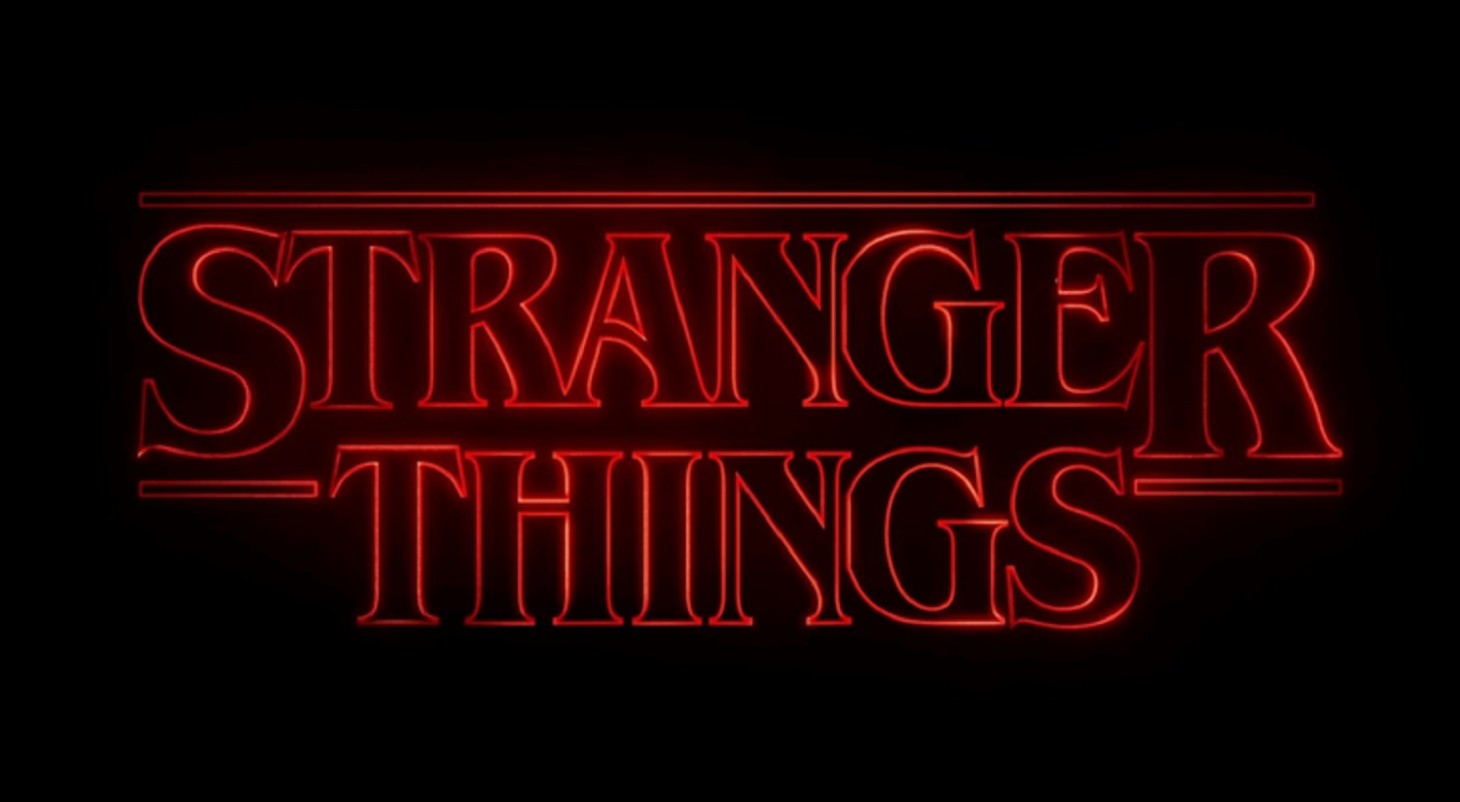 Telltale Is Working On A Stranger Things Game

On Twitter today, Telltale Games confirmed the existence of a Stranger Things console/PC title in the works. The popular Netflix series that brings 80's nostalgia and demons together is scheduled for the interactive story treatment.

Separately, we're thrilled to confirm that Telltale is developing a game based on Stranger Things that we'll publish to consoles and computers at a later date. (2/3)

What new stories will emerge from Christmas lights, demon dogs, and errant games of Dungeons & Dragons? There's no timeline at the moment, but this should be an interesting IP to watch Telltale weave.

Minecraft: Story Mode is also coming to Netflix this fall as an interactive adventure.