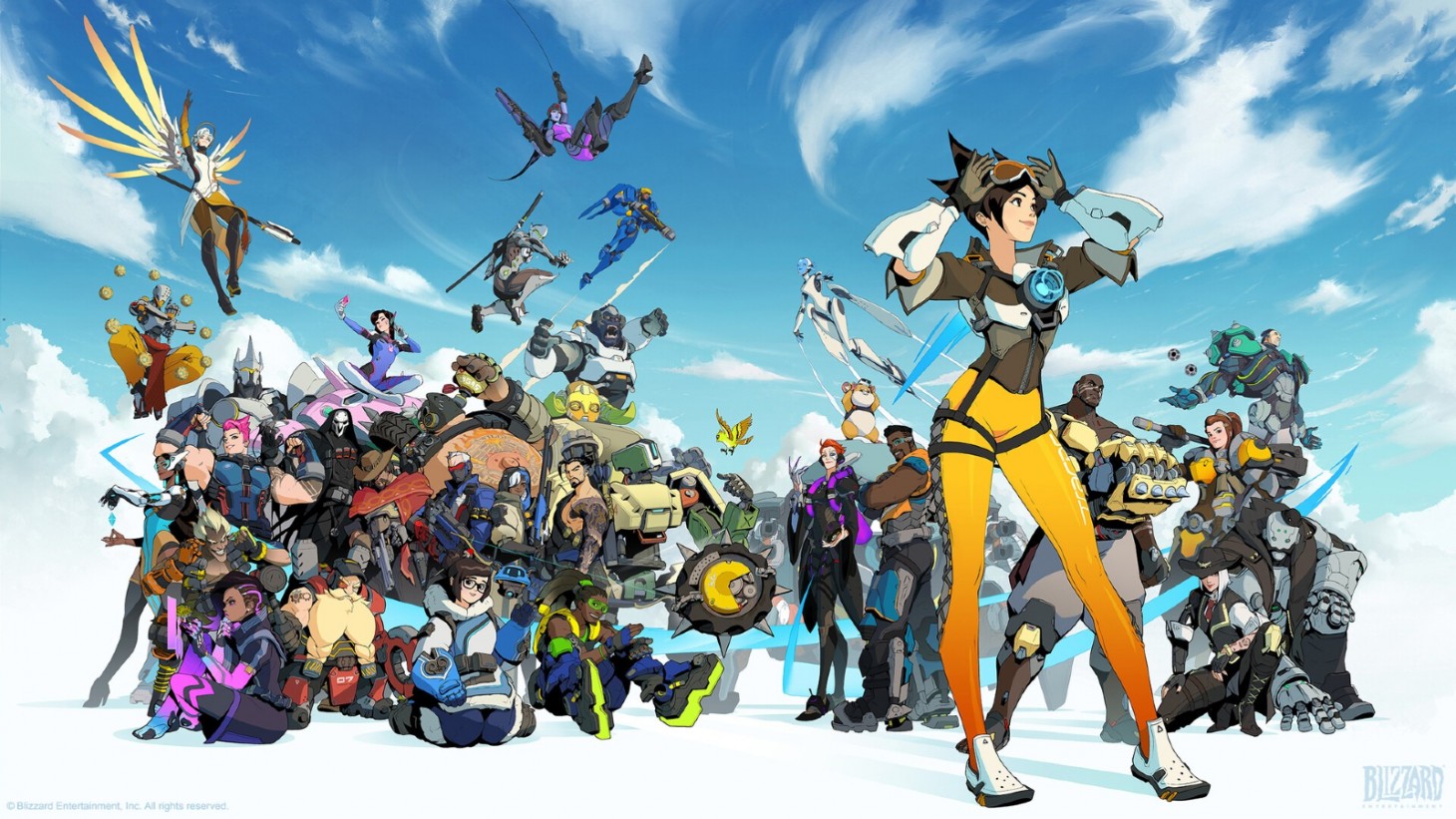 We've seen sequels rise above and plummet below their precursors. Months ago, I said Overwatch 2 was a redemption arc. And now that the Beta is out on my preferred platform (Xbox), I've gotten the chance to sleep-dart and pulse-bomb my way through multiple game types, arenas, and heroes without the difficulties of mouse and keyboard controls. In other words, I'm confident that Overwatch 2 might not look like a completely different experience from its forebear, but it definitely plays like one.

Overwatch 2's highly-anticipated facelift includes a sleeker UI, from the preparation screen at the start of each match to the detailed scoreboard. It's sad to see medals go, but I understand their absence might lessen inter-team toxicity. Players can also select between framerate, balance, and resolution modes. I'd recommend enabling the first option if you care about getting that extra competitive edge – the hero shooter hits an impressive 120 fps, and its graphical quality is stunning all the while.

The first Beta period convinced me that role passives and sprawling maps made having one less opponent and ally more manageable. I even went so far as to claim that "no single team composition determines a match's win or loss condition." Often, I find myself flip-flopping between trusting that initial impression and completely disregarding it. Behind every hammer swing and laser beam is an elusive metagame of strategy and intentionality. Sadly, that metagame becomes more restrictive when removing the off-tank role.

Ana, my go-to support pick, finds value behind hulking bodies. Her healing rifle and sleep dart require pinpoint accuracy, so consistently hitting skinny targets is a feat even for high-tier players. Moreover, her biotic grenade is best used on clustered teammates and adversaries. These conditions are primarily reliant on tank selection. For instance, if my team's tank wasn't carrying a shield – Zarya, Doomfist, Orisa, Dva, Junker Queen (that's more than half of the playable tanks!) – we were more susceptible to devastating damage from hitscan and projectile characters. This led to dispersals, making it harder to heal multiple teammates with grenades and leaving me alone to fend off flankers. As you can imagine, I spent most of those matches waiting to be respawned.

Overwatch ability kits are designed to complement one another. Genji-Zarya and Pharah-Mercy are two notable examples of this. By decreasing the player count and implementing passives that can outright cancel certain heroes (the DPS speed boost from the first Beta made life unbearable for unsupported healers and lessened Lucio's viability), it isn't strange to wonder if specific team compositions are mandatory. This realization will become more apparent in high-rank playlists, where moment-to-moment decisions are immediately punished/rewarded, and inconsistencies in mechanical skill are rare.

Even the introduction of the Junker Queen, a tank whose powers feel more aligned with DPS heroes – the ferocious combatant wields a pump-action shotgun with a mean punch, wounds adversaries with a jagged blade, and even prevents opponents from being healed (hey, that sounds just like Ana!) – changes the flow of battle in equally exciting and frustrating ways. The exclusion of a second tank might increase combat speed, but it also contributes to fewer group-ups, more unprotected healers, and lone-wolf DPS playstyles. Blizzard took a step with Overwatch 2, and right now, I can't decide whether or not it was in the right direction.