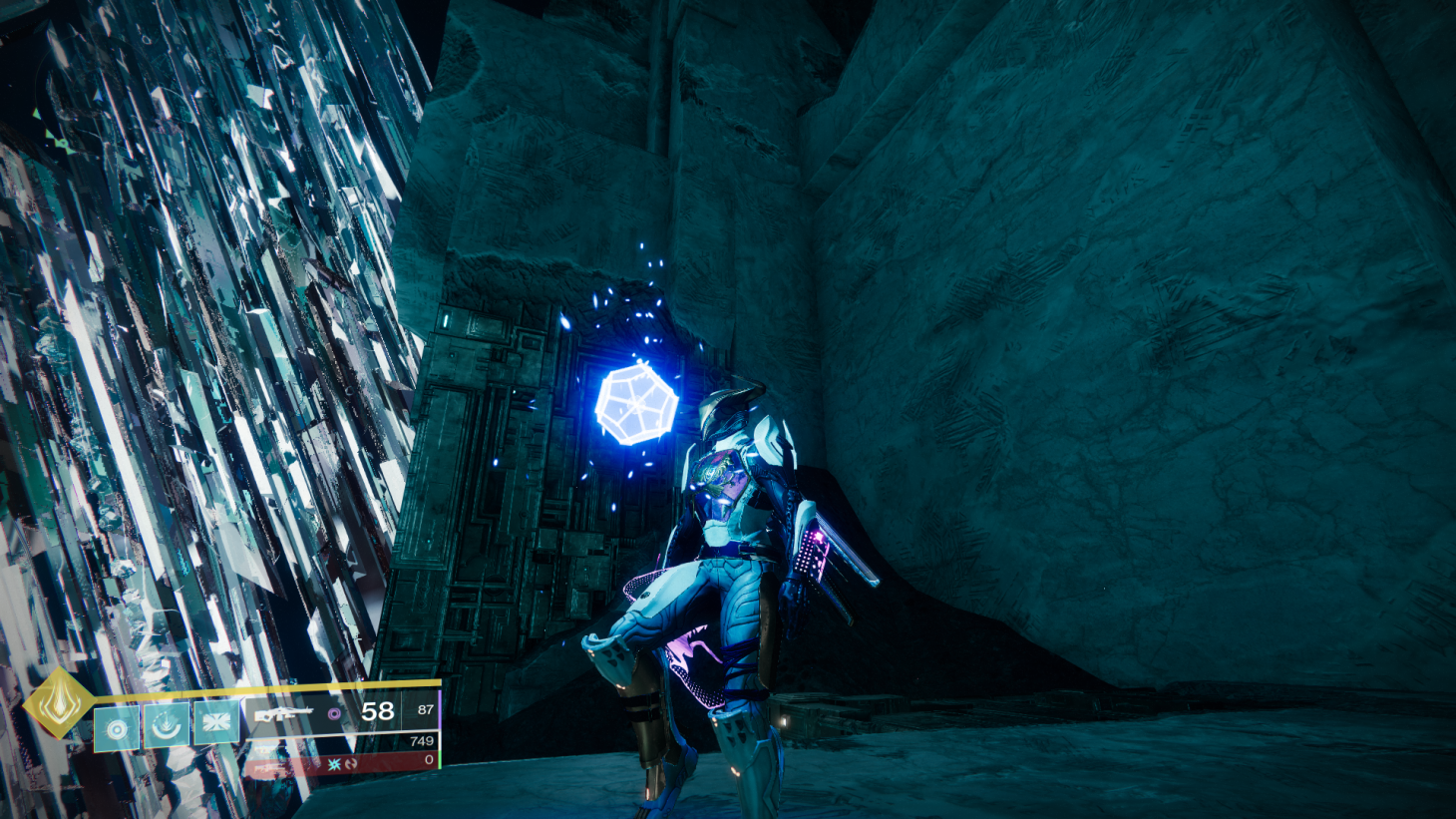 Vault of Glass is arguably the best raid from the Destiny franchise, and its return is a balm that the community needs. The previous season, Season of the Chosen, marked a significant turning point for Bungie. The pacing was incredible, the quests were balanced, and the storyline was impactful and meaningful in a way that many players were craving. Season of the Splicer is also on track for continuing on that positive trajectory, but how the highly desired transmog feature was implemented has the community divided. Bringing back Vault of Glass couldn't have come at a more perfect time, offering an exciting experience for new players and a feeling of coming home for seasoned veterans.

While I had no hope of placing for this year's World's First, I had a blast watching fellow clanmates and teams go for the gold. The "who can beat it first" event is always like a mini-holiday in the Destiny community, and Vault of Glass took that to the next level because of the universal player love. On Saturday evening, I dove in myself and achieved a successful completion the following day. After several runs as well as helping new players walk through it for the first time, I'm reminded of why this raid was such a treasure to begin with. The level design is stunningly beautiful, and the various mechanics – especially with the Gorgon instance – provide a harrowing backdrop to the player experience. This backdrop offers a sense of urgency, which lends itself to the feeling of accomplishment when the raid is finally cleared.

Many were concerned that Vault of Glass would be changed too much in order to justify bringing it back. I was really happy to see that it was largely kept the same in terms of pacing and experience, though I do wish the team would have found a cool way to tie it into Season of the Splicer. This season offers a more humane look at the Fallen and tasks Guardians with taking on the Vex network. With that narrative being at the epicenter of Season 14, a neat little connection to Vault of Glass would have been something truly unique. That being said, I wasn't disappointed by the lack of tie-in, and much of the community seems content with that decision, as well. That, and the change made to the Oracles with the numeric sequence in-tuned with the Vex Song, was a nice touch. It's also hard as hell.

The inclusion of Vault of Glass has also seen a huge burst of player activity as well. Destiny 2 has been back on track for quite awhile now, with an incredibly active community and impressive concurrent player count. Ranking as a top MMO in the gaming world, seeing that number go even higher with Destiny 1 fans taking part in the return of this raid bodes well for the future plans that the studio has in place.

Season of the Splicer is still very much in its infancy, but I am eager to learn more about the Fallen and their horrific history. There is a more vulnerable side to the Destiny franchise in recent seasons, and watching Bungie find its voice after splitting from Activision has been a real roller coaster; sometimes, however, in the best way possible.

If you have yet to tackle the newest addition to the raid roster, be sure to check out our epileptic PSA for Vault of Glass here so you can do so safely.