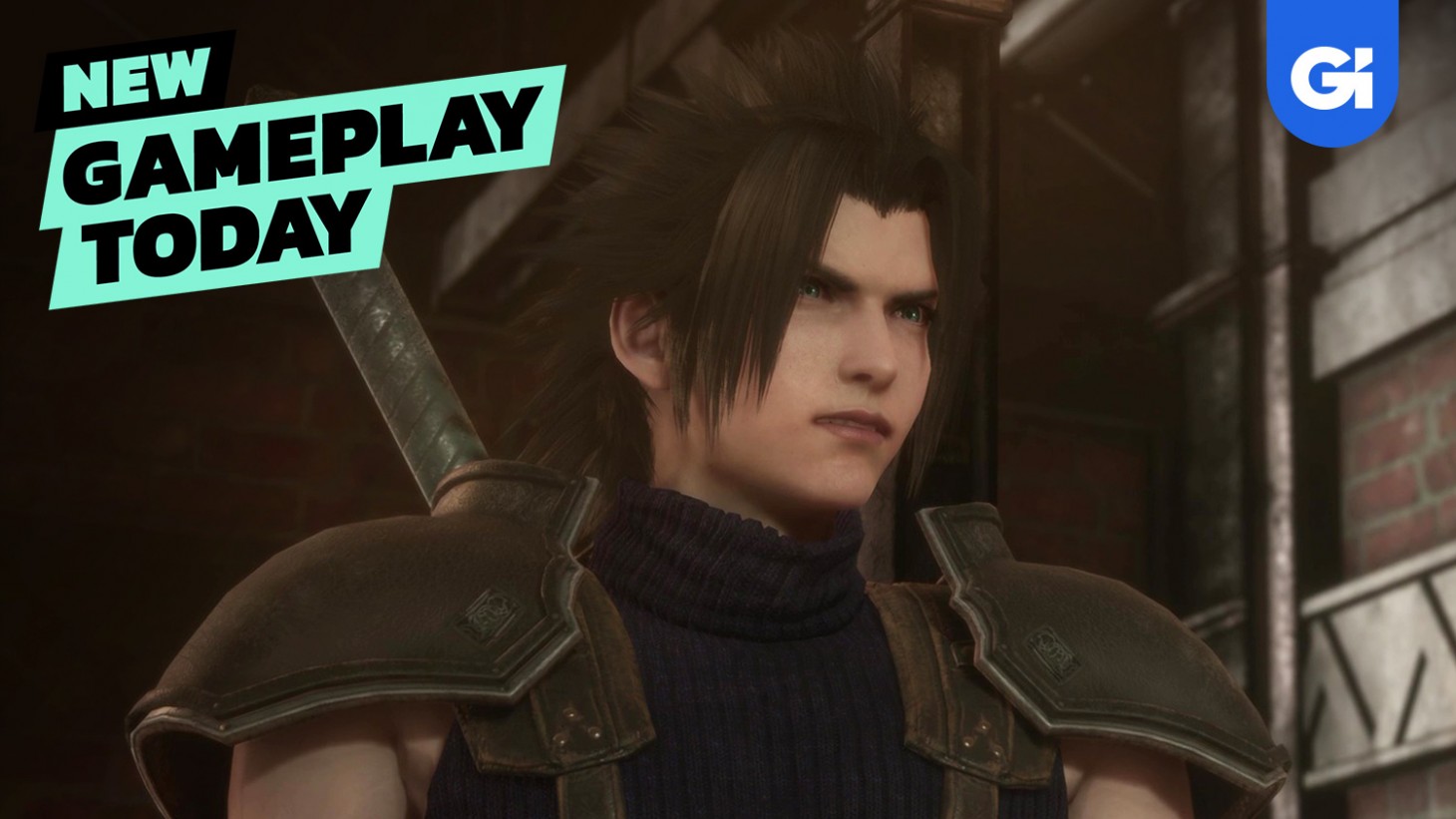 15 years after its release on PSP, Crisis Core is being remastered for the current generation of consoles. Join Kyle Hilliard and Charles Harte as they took a look at the new, retooled version of the game and reflect on this new era of Final Fantasy VII.

For more previews of some of the biggest games of 2022 and beyond, be sure to head over to our YouTube page for NGTs about Save Room, Pokemon Scarlet, Resident Evil Village: Shadows of Rose, Persona 5 Royal on Switch, Scorn, LEGO Bricktales, God of War Ragnarok, Mario + Rabbids Sparks of Hope, Saturnalia, Betrayal at Club Low, and more. 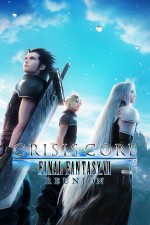