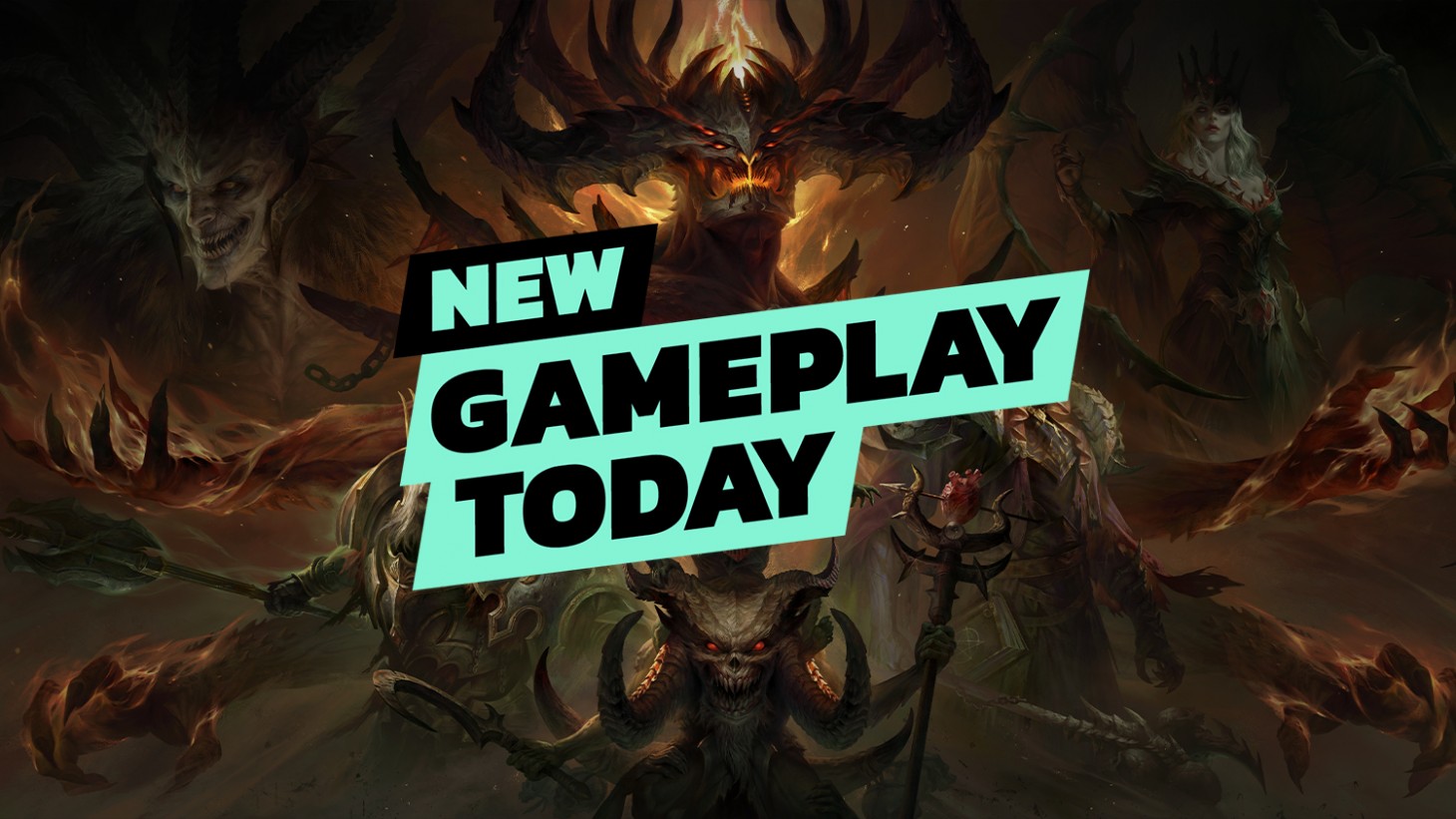 Diablo Immortal is just around the corner. After its big release date announcement last month, we released an installment of New Gameplay Today all about the game, how it plays on both mobile devices and PC, and more. Today, we're back with even more new Diablo Immortal footage and another developer interview. This time, we've got principal game designer Joe Grubb and senior game designer Scott Burgess joining your host John Carson to talk about the lore implications of Diablo Immortal, some of the big bads, returning characters, class changes, and even the game's audio design.

Diablo Immortal hits Android and iOS devices, as well as PC, on June 2 so hopefully, if you're excited about the first-ever Diablo game made from-the-ground-up for mobile, this tides you over until then.

For more about Diablo Immortal, be sure to head to the official Game Informer Diablo Immortal hub, which contains first looks at the game, news stories, and more. For more previews of some of the biggest games of 2022 and beyond, be sure to head over to our YouTube page for early looks at Fueled Up, Teenage Mutant Ninja Turtles: Shredder's Revenge, MultiVersus, Bear And Breakfast, and more. 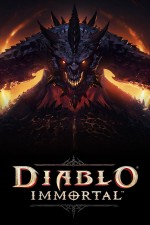