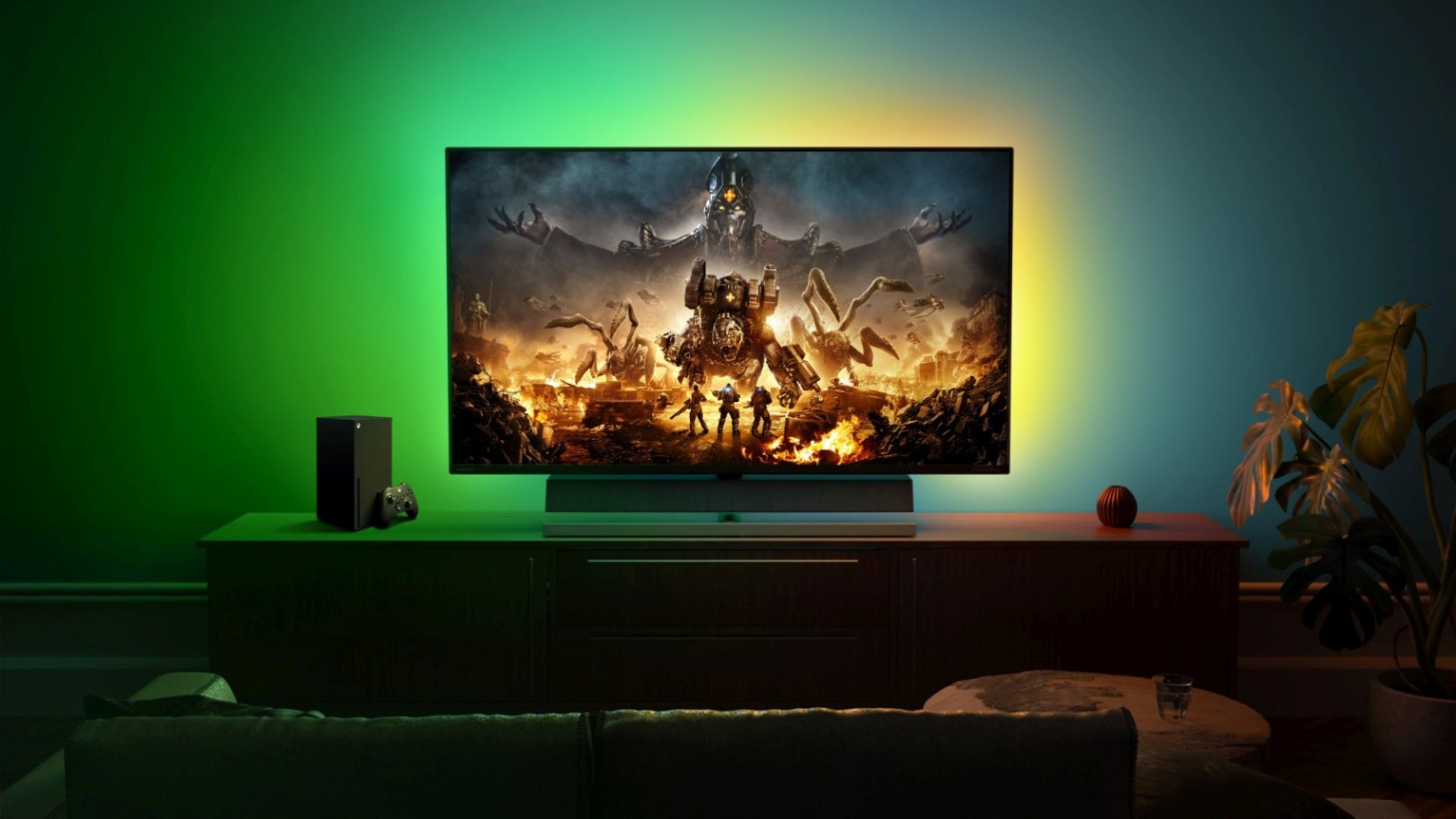 When buying a next-gen console, there are more considerations to make other than which controllers or headsets will work with your new system. The Xbox Series X and the PlayStation 5 have features that your current TV or monitor might not be able to support. Does it have Variable Refresh Rate (VRR) features like FreeSync? Will it support HDR? How about 120hz for buttery-smooth gameplay while at 4K resolution? Microsoft is making it easier to find out which screens will bring out the best in the newest generation of consoles by expanding its "Designed for Xbox" program.

The key to knowing whether a TV will support these new features is if the display has HDMI 2.1 ports. This newer configuration of HDMI allows for a higher bandwidth of information to flow between the console and TV at faster speeds, which makes all those breathtaking features above possible to do, not just separately, but at the same time!

Microsoft has announced Phillips, Asus, and Acer are making some of the first monitors to have the “Gaming Features For Xbox” sticker slapped on the box, all of which are sporting HDMI 2.1 ports. Phillips is bringing out a 55” television this summer with a built-in soundbar which will support AMD FreeSync for reduced screen tearing and 4K resolution at 120hz.

Asus is releasing a monitor with a whopping 43” screen size, while Acer is focusing on a desk-sized 28” monitor. Both monitors due out later in the year are also equipped with VRR via AMD FreeSync, HDR, and have 1ms response times on top of supporting 4K resolution at 120hz. Acer’s Xbox edition gaming monitor, however, is also TUV/Eyesafe certified which is supposed to reduce eye strain over extended play sessions.

Now, it’s important to remember these are not the only displays supporting all of these features, but it will make it a tad easier on consumers knowing they can pair these products slapped with a "Gaming Features for Xbox" with a brand-new console to get the most out of it. There’s plenty of new games and old taking advantage of these HDMI 2.1 features including those pushing up to 120 fps using Xbox’s FPS boost on Series X/S.

Have you made the jump to a better monitor or TV with the new generation of consoles or PC video cards? What's the most game-changing feature for you? Let us know in the comments!