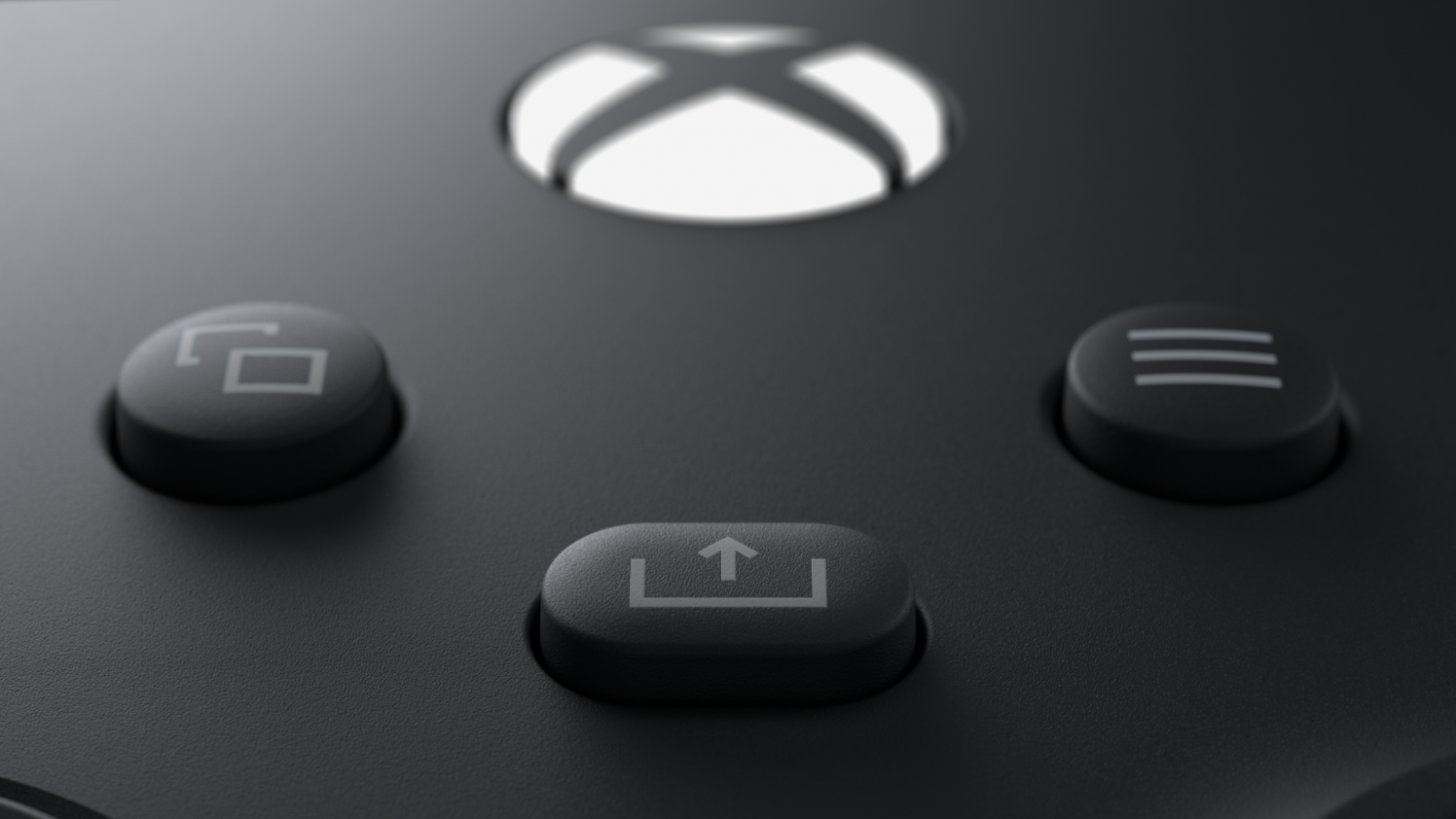 While not everyone that wants one has an Xbox Series X, in large part due to shortages, the experience continues to improve with each new update. The Xbox May update includes Quick Resume improvements, multiplayer tweaks for children, audio enhancements, and so much more. Let's dive into what's the latest with Team Xbox.

Quick Resume is a feature of this generation that utilizes the innovative Xbox Velocity to push tech to its limit. The ability to go back and forth between numerous games is a huge boon for players, and now it's becoming even better with more reliability and even faster load times.

The Xbox crew is also making it a little easier to detect which games are compatible with the Quick Resume feature thanks to a new tag. You can even group them together to make it easier to know which ones are eligible for flawless transition.

Passthrough audio is a means to stream Xbox media apps (like Netflix, Disney+, Vudu, etc) in order to make the sound quality even more profound. Microsoft details that players can start using this by going General > Volume & Audio Output > Advanced > Allow Passthrough. Click the box to mark it as allowed and experience even better sound going forward.

Dynamic themes were a huge hit on PlayStation but Sony opted out of them (for now) on the PS5. Now, Xbox Series X/S has this more interactive background experience since launch, with a new Motes theme available now as this month's pattern. Simply go to Settings > General > Personalization > My Background > Dynamic Background to get started.

For those gaming parents out there with a new system, Microsoft released an Xbox Family Settings app on iOS and Android last year. Beginning this month, parents/guardians can now approve multiplayer games directly from the console or the app. This also allows for guardians to tweak multiplayer mode settings for certain games, including allowing approved titles to bypass family settings. Don't worry about your kids using this to cheat the system, each change will alert the app via notification.

To learn more about what's in the Xbox May update, you can learn more right here.