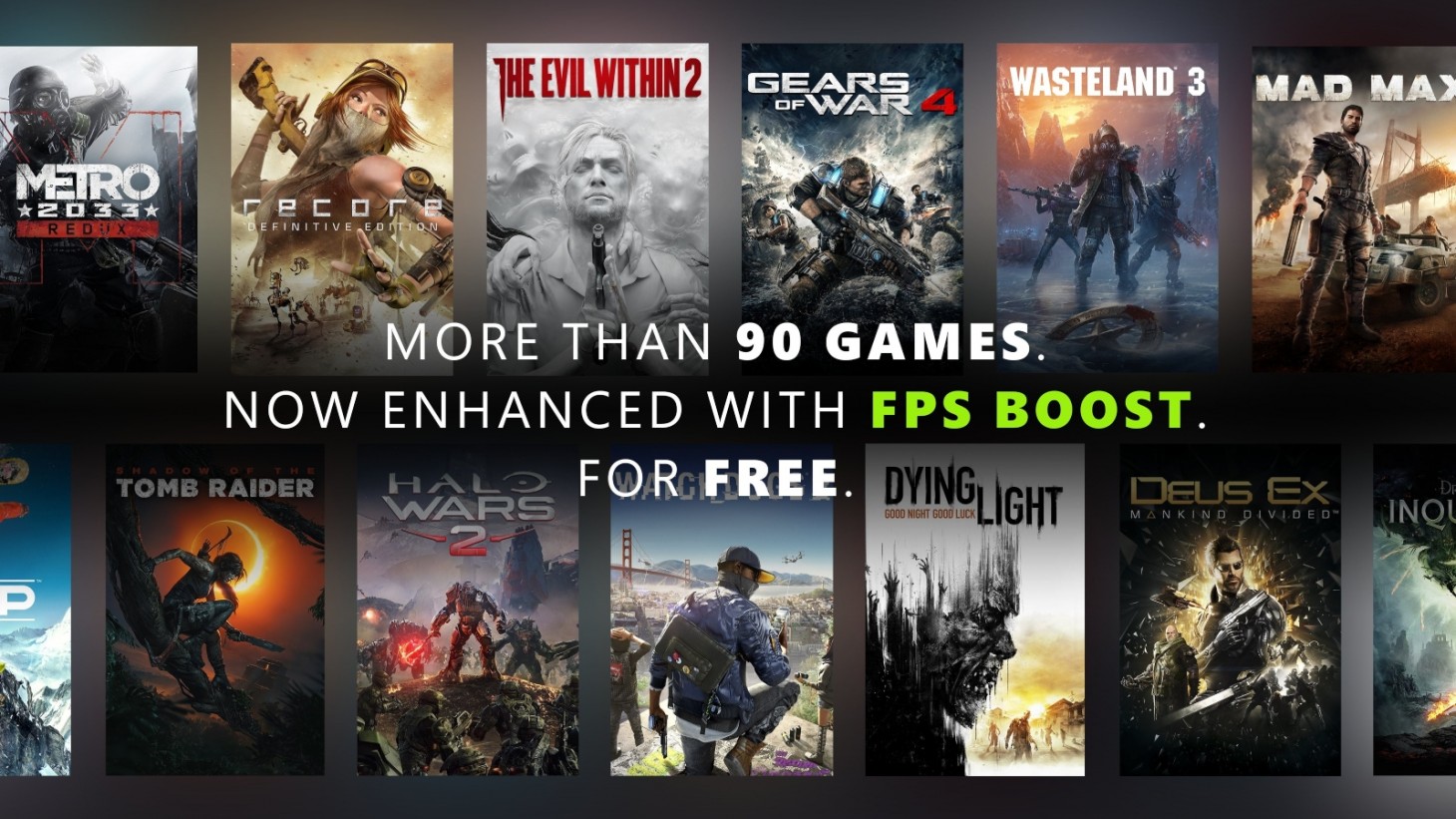 In February, Microsoft announced FPS Boost, a perk for Xbox Series X/S that greatly improves the frame rate for select backwards compatible games. The first handful of games to benefit from the upgrade included Watch Dogs 2, Far Cry 4, and UFC 4. Today, a much larger batch of titles will get the FPS Boost treatment.

According to a tweet by Microsoft's Klobrille, over 70 additional backwards compatible games now support.. That brings the total of games to support the feature to 97. Many of the titles are available on Xbox Game Pass, which also include those available through EA Play. You can read the full list games of featuring FPS Boost, which also outlines their specific improvements, on Major Nelson’s blog but some standouts include the following:

Microsoft says it isn’t stopping there, and will update the list as more games receive the feature. The new additions join a selection of Bethesda titles that received the FPS Boost following Microsoft's acquisition of the company. While you can dive into most games and expect to automatically see improvements, Microsoft also notes that FPS Boost will need to be toggled manually in certain games that take a hit in resolution while Boost is activated. You’ll know which games don’t auto-toggle FPS Boost by checking the online list and seeing which games have a checkmark in the column “Off By Default on Series X".

Additionally, players can more easily identify if the game they’re playing is running FPS Boost or Auto HDR. Simply hit the Xbox button while in-game and a Guide overlay indicator in the upper right corner displays whether or not the features are activated.

Have you had a chance to play backwards compatible games using FPS Boost? If so, what do you think of the performance difference? Let us know in the comments!