Today, during the opening ceremonies of the 2018 Pokémon World Championships, the lead cast and director of the upcoming Detective Pikachu movie appeared on stage to reveal the film's logo and to get the audience to chant, "Pikachu!" You can check out the photo gallery below for photos of Justice Smith (Jurassic World: Fallen Kingdom) and Kathryn Newton (Blockers), who are playing the film's two leads, and director Rob Letterman (Goosebumps) at the event. Unfortunately, Ryan Reynolds, who will be providing Pikachu's voice in the movie, was not in attendance.

We still don't know much about the movie, Detective Pikachu, but some photos from the set did leak at the beginning of the year, which you can see here. Detective Pikachu is coming to theaters May 19 of next year.

For our review of the Detective Pikachu game, you can follow the link. 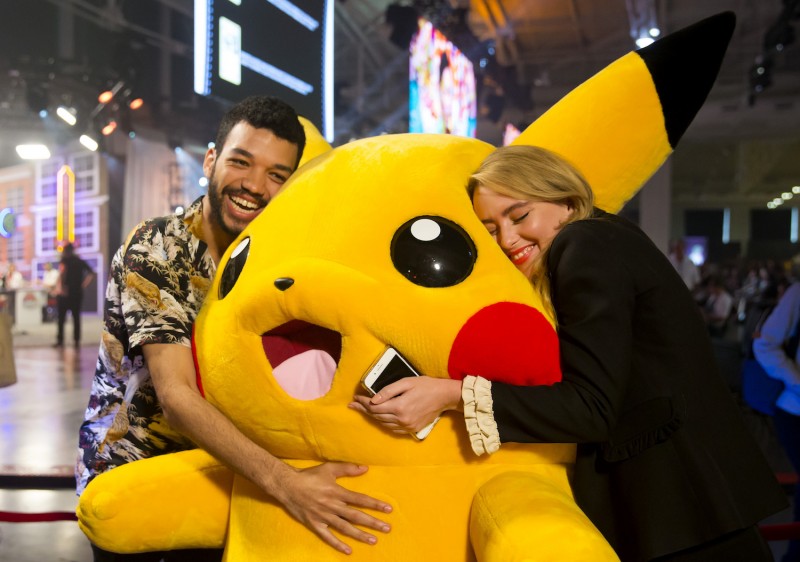 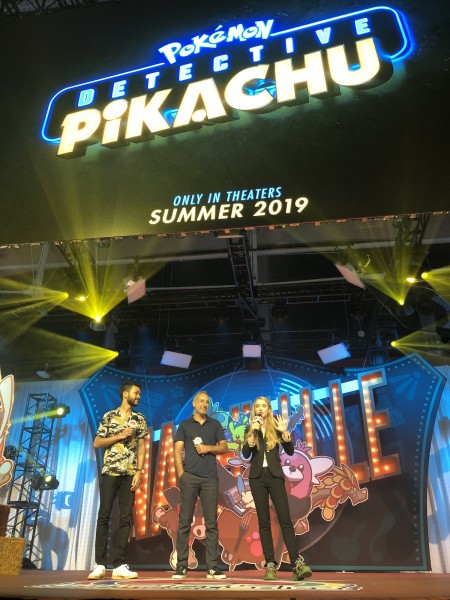 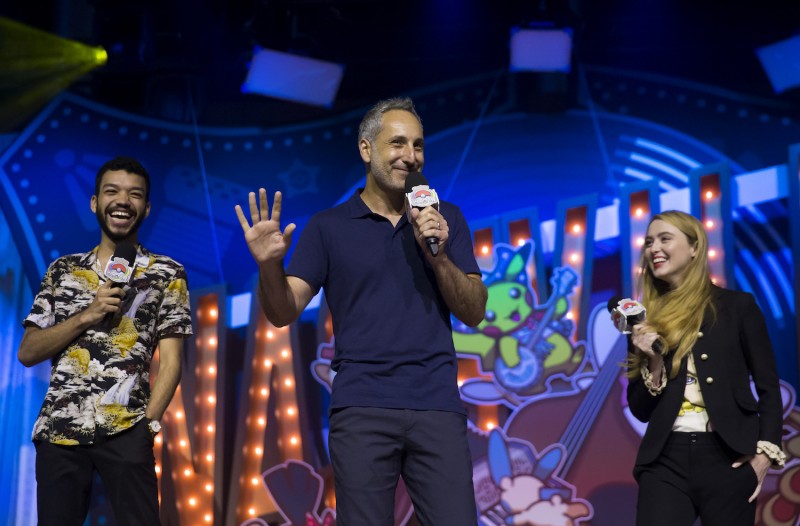 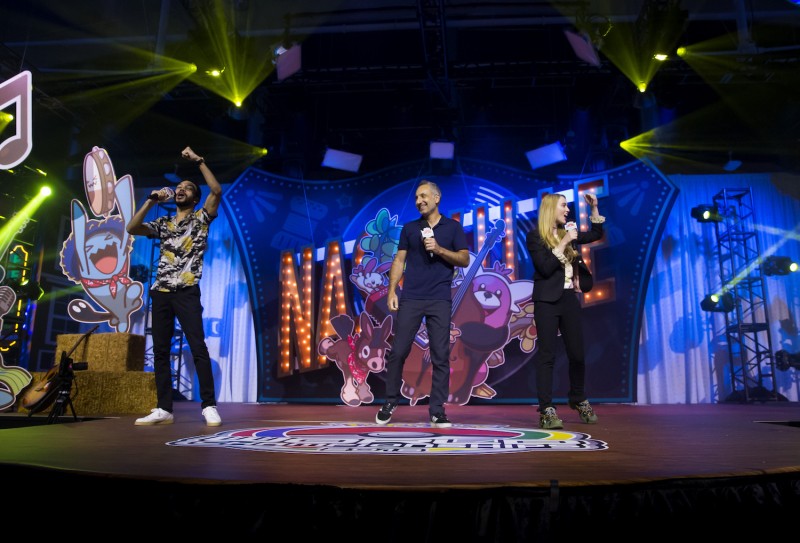 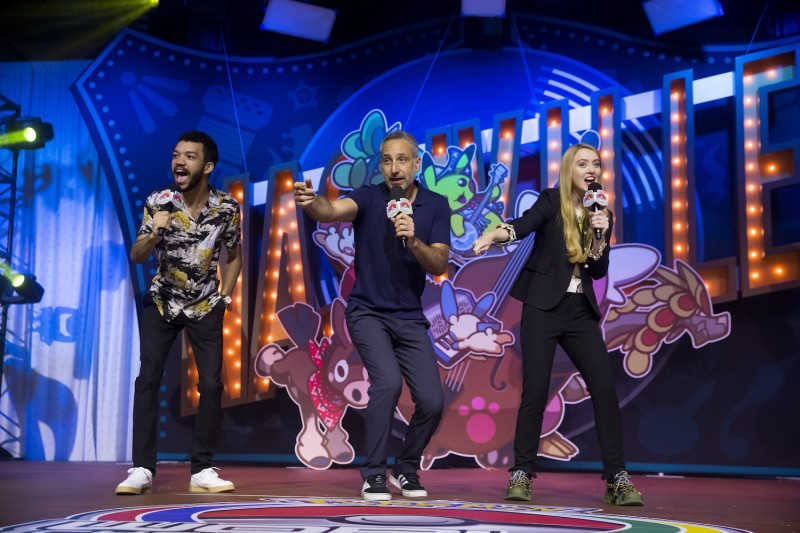 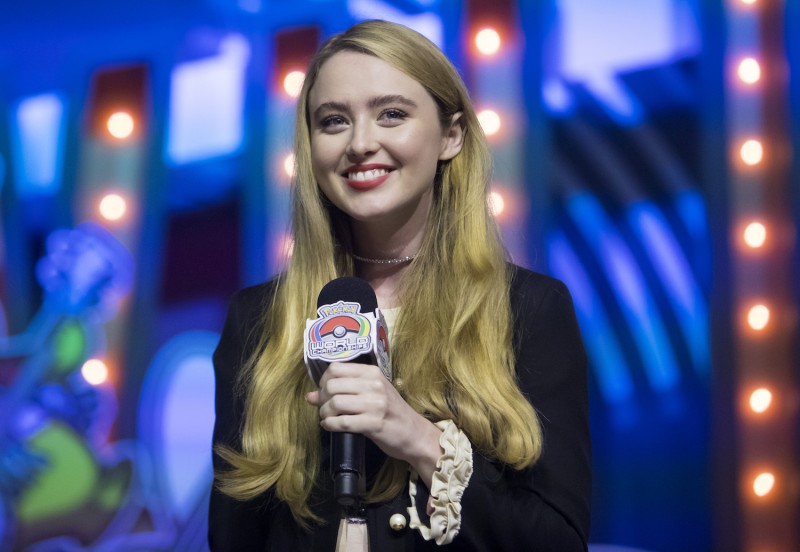 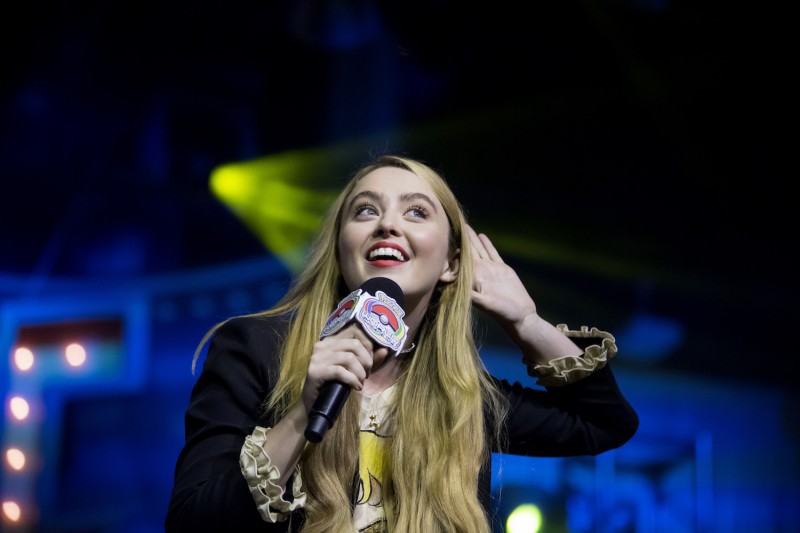 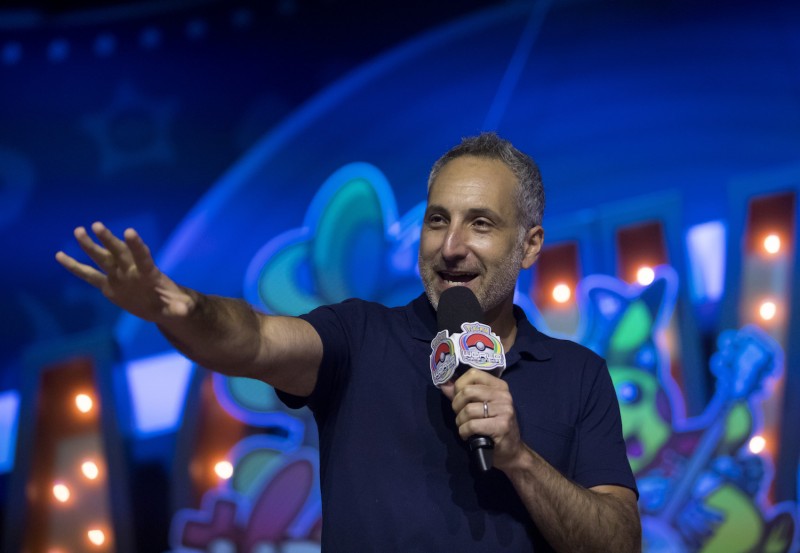 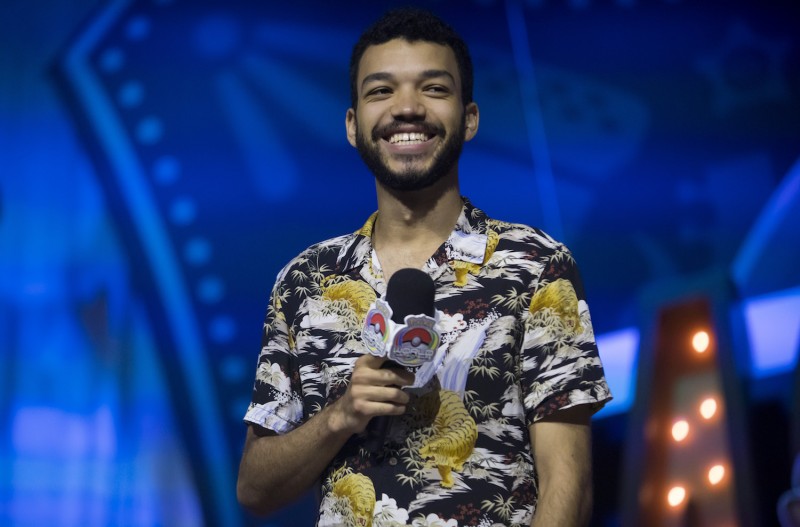 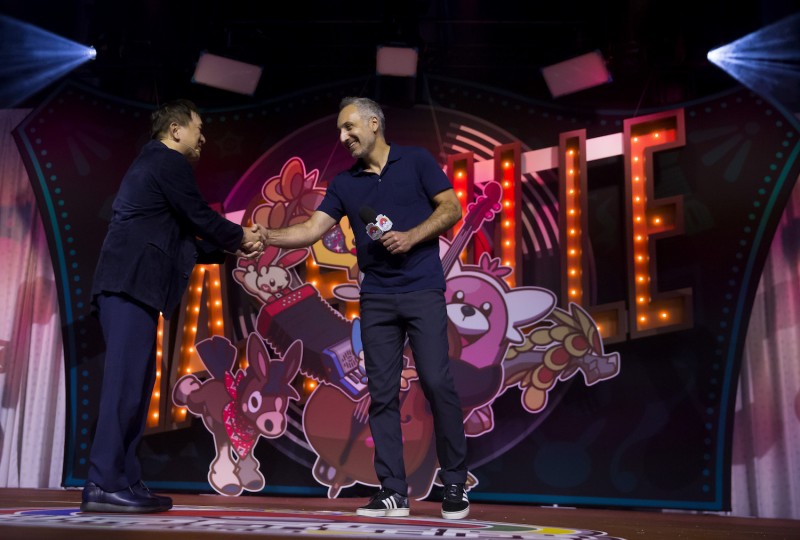 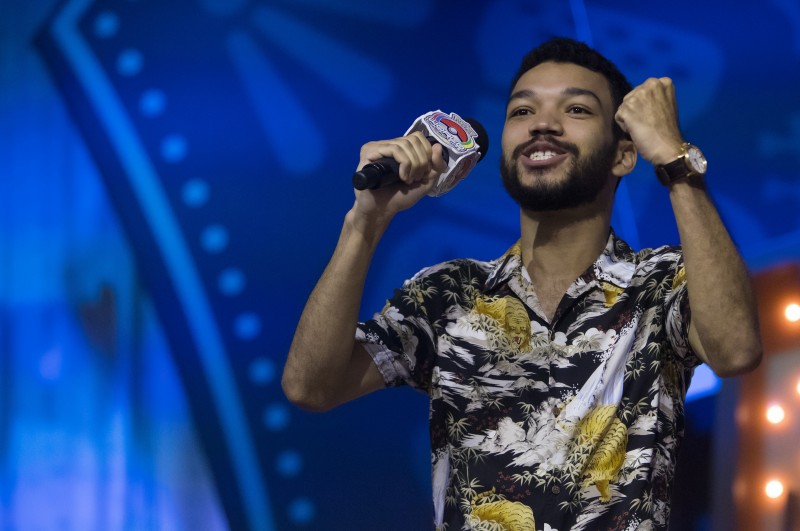 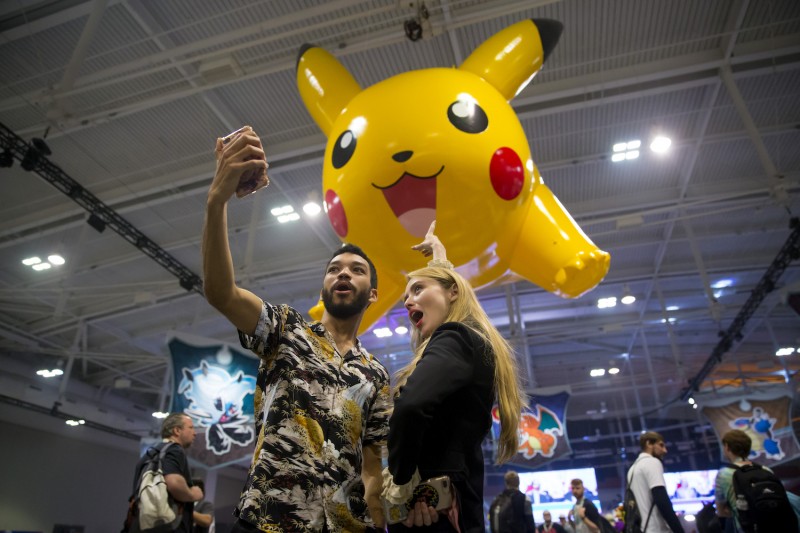