Pikachu was never intended to be the face of Pokémon, but thanks to the popular show, the adorable little electric mouse became the default mascot for the franchise. This critter also wiggled his way into my heart; despite the hundreds of unique pocket monsters Game Freak has created over the years, Pikachu remains one of my favorite travel companions. But none of our adventures have ever looked like this. This version of Pikachu wears an adorable deerstalker hat, talks in a gruff voice, and has the attitude of a noir detective. Somehow, this odd combination makes Pikachu more endearing than ever. The coffee-obsessed sourpuss is a welcome companion during an otherwise-average adventure.

You take on the role of Tim Goodman, the son of an acclaimed detective who was investigating a rash of violent Pokémon outbursts across Ryme City. After Tim’s father goes missing, Tim partners up with Pikachu and the new gumshoes hunt for clues that lead them to the bottom of the disappearance. The larger mystery is surprisingly serious, but I was rarely invested in the overall narrative – and you can see the main twist coming a mile away.

Fortunately, the shenanigans I got into with Pikachu along the way were far more memorable than the overarching story. I liked watching Tim and Pikachu bond over their love for black coffee, and laughed when Tim mistook Detective Pikachu for a “normal,” non-talking Pikachu. The title character also has a lot of lovable personality quirks – he can’t resist sweets and gets excited when he hears his own echo in a cave. I found it endlessly charming to watch one of the most adorable characters in gaming talk like a gruff, middle-aged man while pacing the room with his hand on his chin. At any point in the game, you can touch Pikachu’s portrait on the 3DS’s touchscreen to see what Pikachu is thinking, and I often spammed that button because I was fascinated to see what he would do next.

The fact that Pikachu is so engrossing is fortunate, because the actual puzzles leave a lot to be desired. Each chapter contains its own mini-mystery that might have Tim and Pikachu recovering a missing neckless, saving a stranded Pokémon, and investigating the nefarious inner workings of a chemical research company. During each mystery, you gather clues by talking to bystanders and examining your environment. Once you’ve collected all the clues for each area, you interact with an incredibly simple matching game where you pair the mystery with a solution and then back up your claim with the supporting evidence you’ve gathered.

Finding these solutions requires no thought or effort; even if you didn’t pay attention when talking to people, selecting the correct answers is easy thanks to brief summaries in your notes. Pikachu also holds your hand through this process and nudges you in the right direction. Even when you make a wrong guess, he tells you to try again, so failing is impossible. This makes the stakes incredibly low, and as a result, provides little satisfaction when you arrive at the solution.

Despite its title, Detective Pikachu isn’t for people who like a good mystery. Its larger narrative isn’t sophisticated, and I felt like I was just going through the motions to solve the smaller mysteries along the way. Even so, Pikachu made a delightful Watson to my Holmes, full of genuine charm and laughs. I enjoyed exploring this Pokémon-filled world with a surly Pikachu so much that I almost didn’t care how we filled our time. 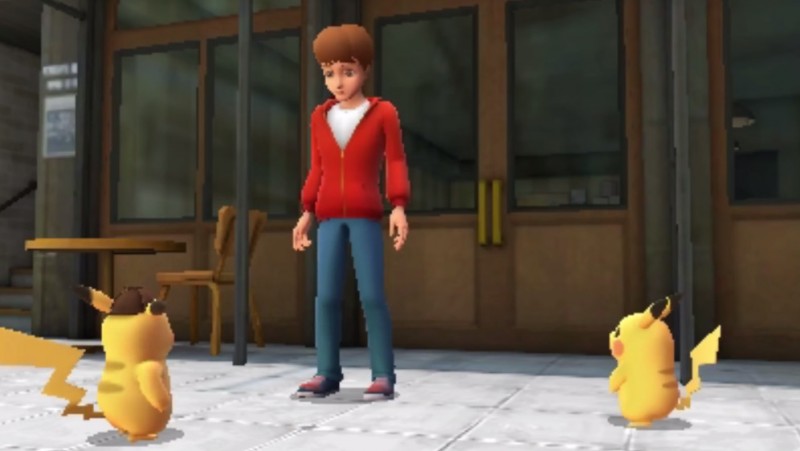 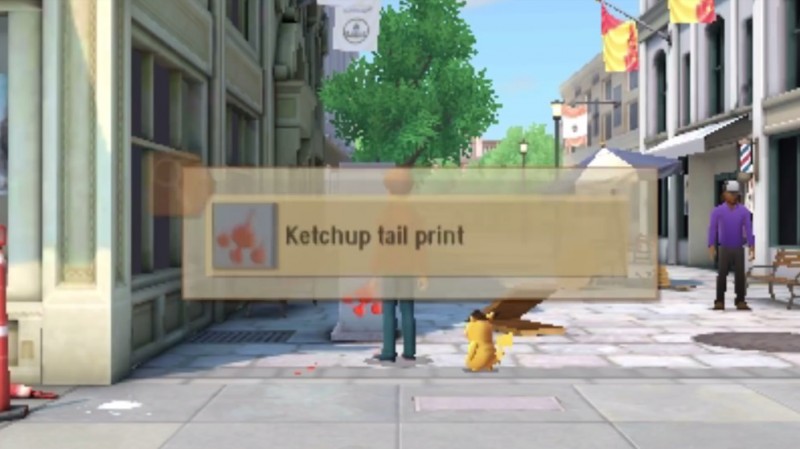 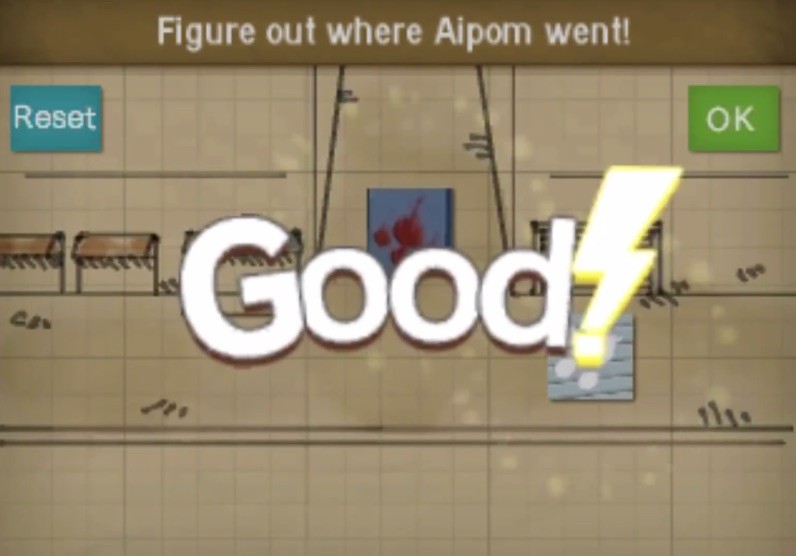 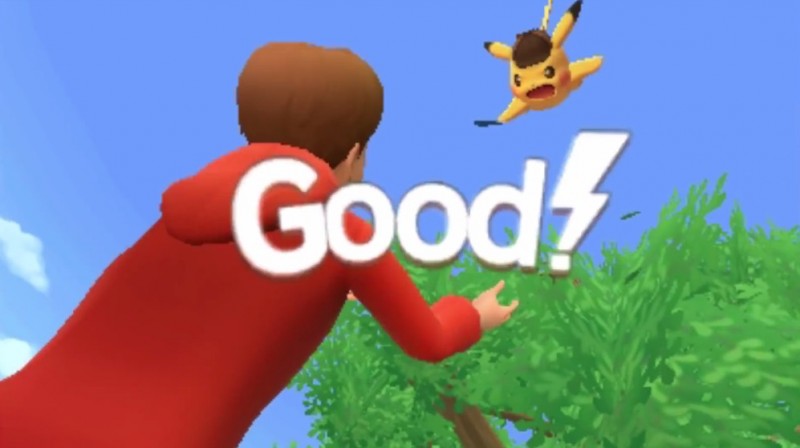 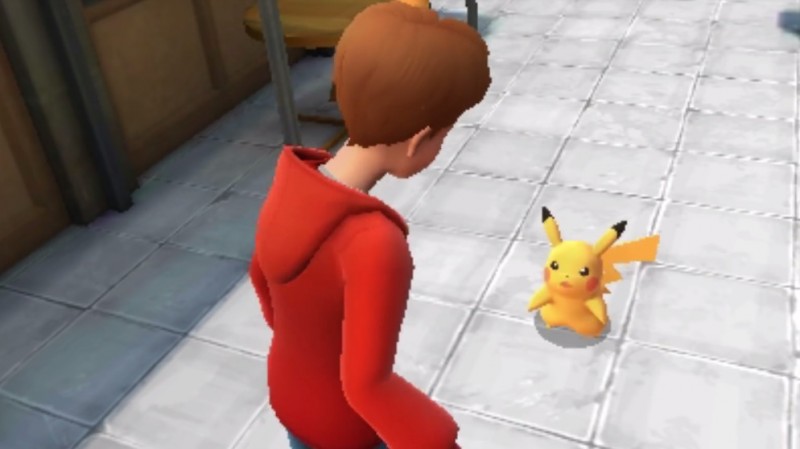 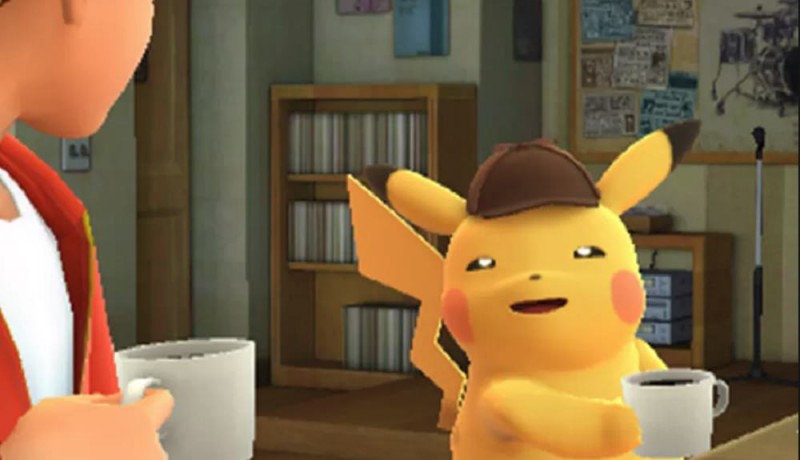 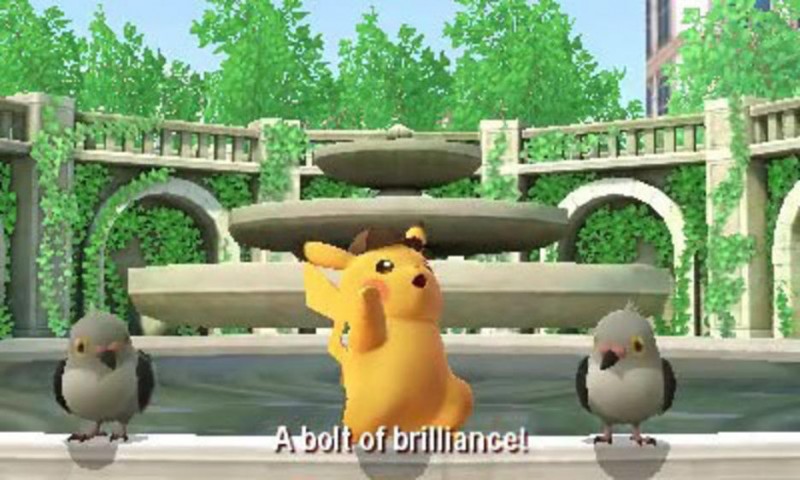 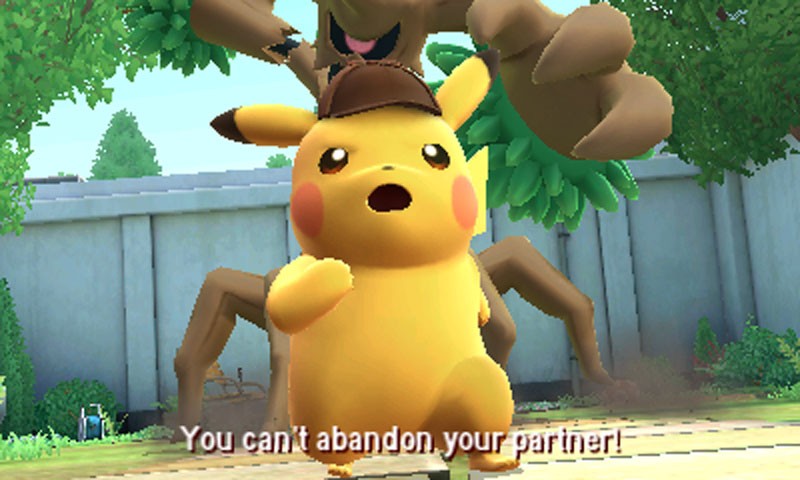 Pikachu is more endearing than ever.

Purchase More Info
7.25
i
Game Informer's Review System
Concept Join a surly, gravelly voiced Pikachu for a series of simple-but-lighthearted mysteries
Graphics Crisp, cartoonish visuals look great and the game features a wide variety of unique locations and Pokémon to interact with
Sound Pikachu’s voice actor brings a new dimension to this lovable mouse, but the soundtrack is completely forgettable
Playability Matching clues to solve these mysteries is too straightforward. As long as you talk to everyone in each environment, you can’t fail
Entertainment Detective Pikachu’s mysteries aren’t compelling. Fortunately, the world and its star character are delightful enough to entertain
Replay Moderate