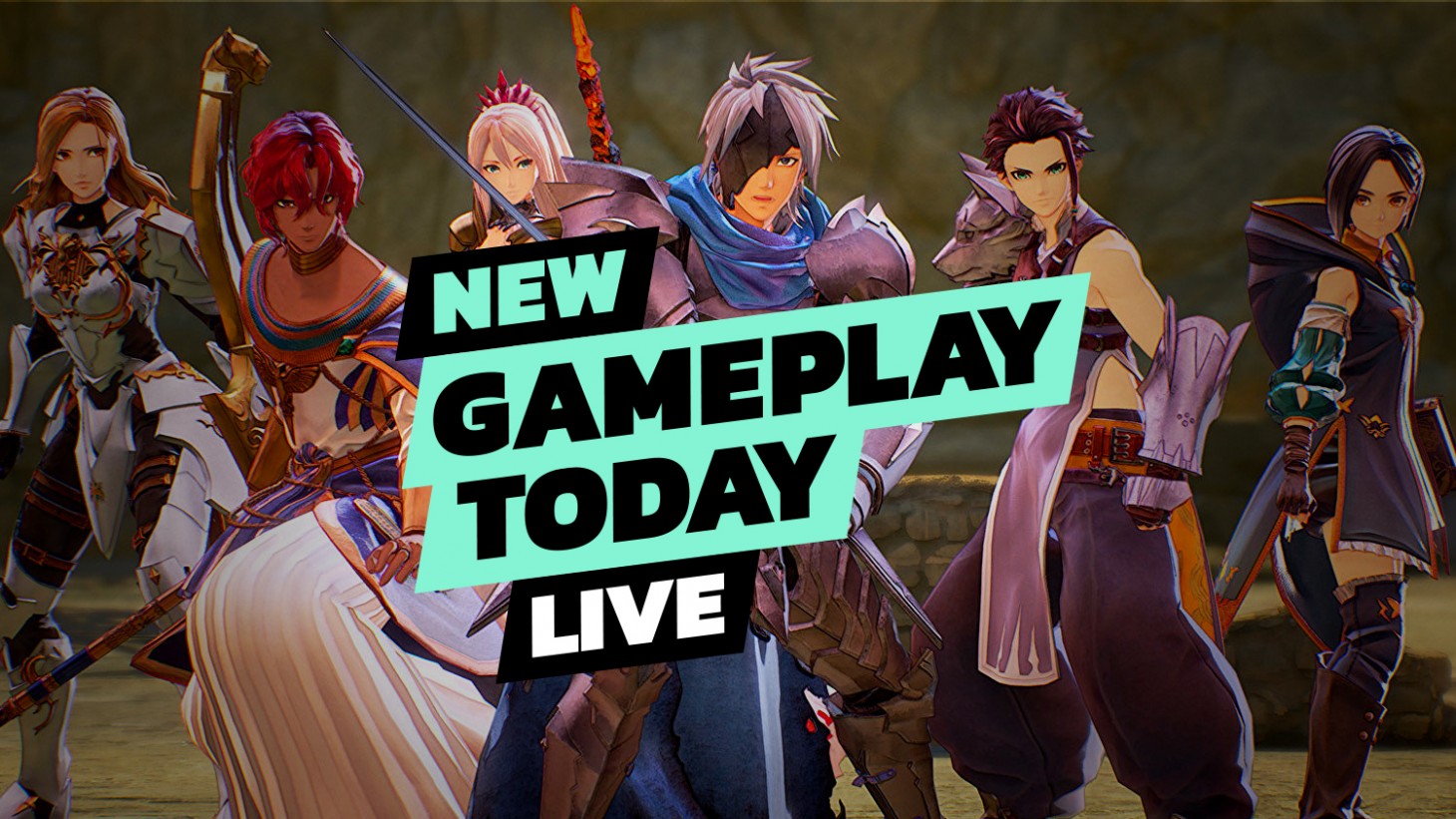 Bandai Namco has itself a pretty good year. From the gorgeous and mind-bending Little Nightmares II to the anime love letter that is Scarlet Nexus, the publisher has had a steady dose of fantastic titles for fans to play in 2021. But the fun doesn't stop there.Tales of Arise's release is just around the corner, and we have good news for fans of the series: it's real, real good.

The latest entry in the long-running series is a standout with a heartfelt and engaging story that deals with some heavy themes with tact and levity to keep players engaged throughout their time with the protagonists. The game also features a highly satisfying combat system that sees you using multiple characters and their varying abilities to take down the exciting and varied baddies that patrol the world. We at GI have enjoyed our time with the game so much that we want to share the good times with you!

Join Andrew Reiner, Dan Tack, and Alex Stadnik as they take on the mantle of Shionne and Alphen on the latest episode of New Gameplay Today Live! We're kicking off the party a little early this week and starting at 1 p.m. CT. We'll be picking up our playthrough around the second chapter and past what players have seen from their time with the demo for those worried about spoilers.

Are you excited to actually play Tales of Arise? The wait is almost over as Bandai Namco's exciting new JRPG releases on September 10 for PlayStation 5, Xbox Series X/S, PlayStation 4, Xbox One, and PC! If the wait is too arduous, you can bide your time by checking out our own Kim Wallace's articles on how Life is Strange significantly influenced the game and a hands-on look at the first chapter of the game.

If video is more your scene, we have you covered with a spicy taste of the first boss battle you'll encounter! Thanks, as always, for watching, and be sure to let us know what you think of the stream and the game in either the live Twitch chat or in the comments below! 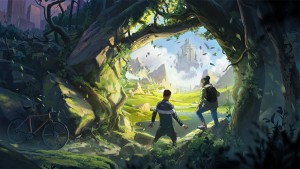