Microsoft Bringing Xbox Live To iOS And Android, Enhancing Its Game Creation Ecosystem For All Devs 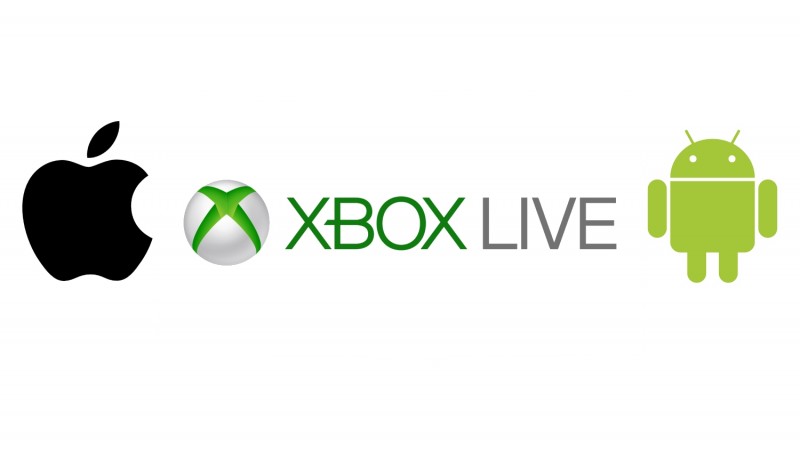 Microsoft is enabling developers of mobile games to use Xbox Live features thanks to new mobile SDKs. The news arrives as a part of Microsoft's initiative to empower game developers on whichever platform they choose to create on. This confirms half of a report from February that said Xbox Live is coming to mobile platforms as well as Switch.

When mobile developers choose to create a game with Xbox Live, they are able to choose à la carte from features like Achievements, Gamerscore, Clubs, friends list, family settings, and more. Since this initiative is created with the idea of bridging gaps between platforms, Microsoft says that Achievements earned on mobile Xbox Live-enabled mobile titles will fold into players' overall Xbox Gamerscore.

When asked about the reports of Xbox Live coming to Nintendo Switch, or even the potential for it ever coming to PlayStation, Microsoft talked about its continued commitment to collaborating with other platform holders and uniting gamers across the world regardless of their device of choosing, but was unable to make any announcements. Along those same lines, Microsoft doubled down that Project xCloud's mission is bring Xbox's console gaming content to other devices regardless of their computing power via streaming. Public trials of the service will begin later this year.

Finally, Microsoft is bundling together various development tools and processes to create one end-to-end developer-friendly ecosystem. Coined as Microsoft Game Stack, developers will now have support from Microsoft through every phase of development. This means developers have one destination for everything from Xbox Live, Mixer, and Mixed Reality implementation, as well as Havok, Visual Studio, and the Microsoft Store. Also a part of Microsoft Game Stack is Azure PlayFab, which include tools like real-time language translation for in-game chat, in-game data collection to help developers take action, online multiplayer services, and various community-centered elements. PlayFab also allows developers to create marketplaces of user-generated content so players can more easily create and even sell content in-game.

Check back frequently as Game Developers Conference ramps up for all the news, previews, and interviews out of the event.