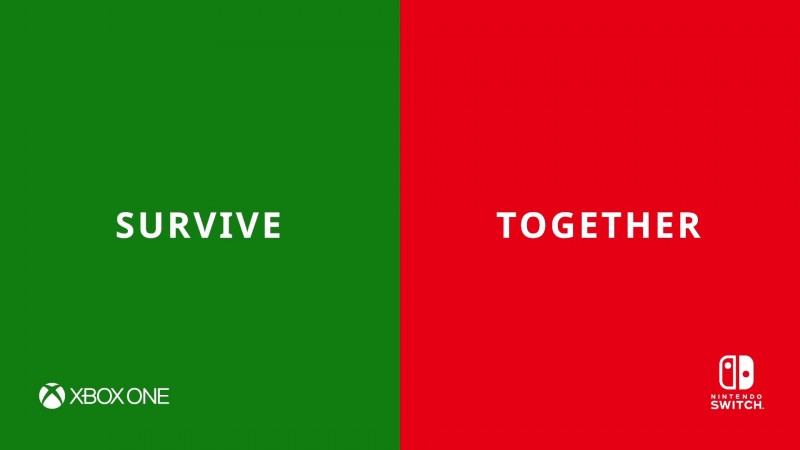 A GDC 2019 session listing reveals that Microsoft is preparing to announce an Xbox Live cross-platform development kit  "to connect players between iOS, Android, and Switch in addition to Xbox and any game in the Microsoft Store on Windows PCs."

This would allow gamers to utilize their existing achievements, friends list, and more on supported Switch and mobile titles.

Microsoft has previously supported cross-platform functionality, including for Minecraft on Switch, as well as Fortnite and Rocket League.