Get ready to take flight because Jett: The Far Shore has an official release date set for early October. Developed by Superbrothers, co-creators behind Sword and Sworcery, and Pine Scented Software, Jett: The Far Shore is an aeronautic journey that shies away from combat and steers towards exploration. The creators describe their upcoming title as a "cinematic action adventure" and announced that the title had gone gold only the day before today's launch reveal.

The indie title first appeared in the PlayStation 5 reveal event last summer. Though the original trailer didn't divulge much, it caught the attention of many indie lovers with its appealing visuals and cosmic premise. This was no small feat in a showcase absolutely brimming with fantastic-looking independent titles, including the neon-drenched Stray, which shared its own launch information recently. The initial release window for Jett: The Far Shore was holiday 2020, meaning the game is releasing almost a year later than its initial target date. 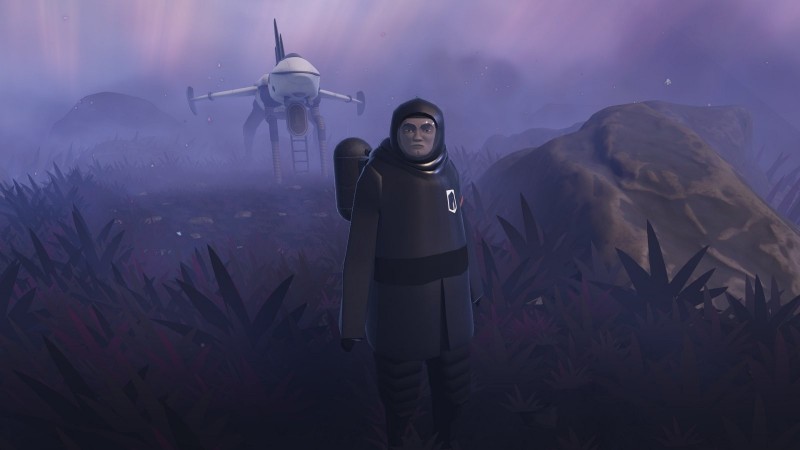 Jett: The Far Shore is coming to Playstation consoles and PC on October 5, and pre-orders will be available today for $29.99. The peaceful expedition will allow players to pilot their high-speed aircraft, called jetts, through alien landscapes filled with new species to study and multiple challenges to overcome. You can see some of this and the game's aesthetically striking environment in the new trailer above.

Today's announcement came out of Gamescom's Opening Night Live hosted by Geoff Keighly in a show full of world premieres and gaming news. Though Jett: The Far Shore is a PlayStation console exclusive, Xbox had a few surprises of its own when it took to the Gamescom stage yesterday. We got a new look at Dying Light 2's gameplay, a reveal for Wasteland 3's latest DLC, and a history lesson from Age of Empires IV. If you missed out on the showcase, you can check out Game Informer's watch-along, where we break down all the announcements as they happen. 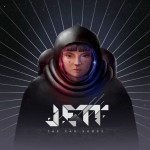