Ys: The Oath in Felghana Review Full disclosure: I had never played a Ys game before being assigned The Oath in Felghana. I heard lots about the long-running series, but this was my first experience with its old-school hack-and-slash gameplay. As it turns out, it was a perfectly pleasant introduction.

Ys is an isometric action/RPG that plays similarly to Secret of Mana. You cut up enemies, level up, and collect items to speed you along on your quest to save the troubled town of Redmont. The game sticks to a classic formula, but battles are kept fast and fun, and new powers are introduced frequently.

In addition to the obvious increases in defense or attack power provided by new equipment, accessories give new abilities, such as wading through lava without taking damage. If you want to uncover all of Felghana’s secrets, you need to revisit dungeons once you’ve gained access to each new power. This backtracking is optional, but it builds the world in an enjoyable, almost Metroid-esque way. Each area feels like it’s hiding many secrets for when you return at full power.

Oath features a few interesting characters – particularly the devious (and awfully named) Chester – but since the game is a remake of the generally disliked Ys III, the plot is what you’d expect for a game that originated in the ‘80s. Silent protagonist Adol Christin has little motivation, but the story is really just an excuse to keep you moving swiftly around the small region of Felghana, and I was thankful for the brisk pace. You’ll never spend longer than a few minutes in dialogue before you’re back to sparring with bad guys.

Though I enjoyed the relatively simple old-school gameplay of Oath, elements of it will frustrate some gamers. Success in Ys depends on trial-and-error and offers less instruction than many modern games. Giant bosses require numerous deaths as you learn their patterns. At other points, you’ll even run into regular enemies who you can’t harm until you’ve acquired a certain weapon or spell. Be prepared for a challenge, and Ys will not disappoint you.

No prior knowledge of the series is required to jump into Oath in Felghana, though a fondness for 16-bit-era RPGs helps. As a newbie, this entry sold me on the series, and I’ll be digging into the archives to check out more Ys as a result. 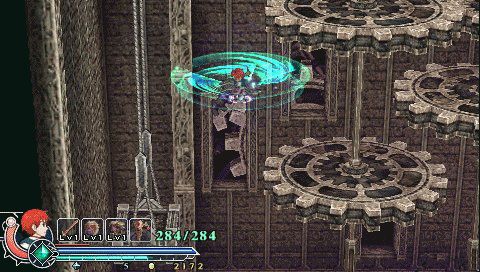 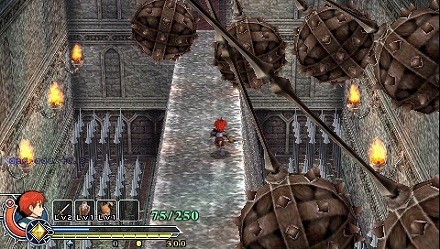 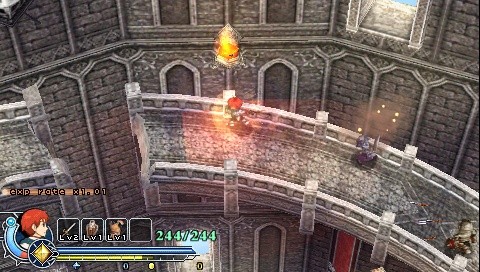 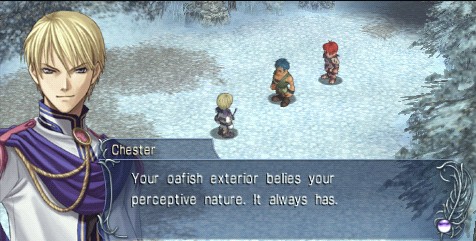 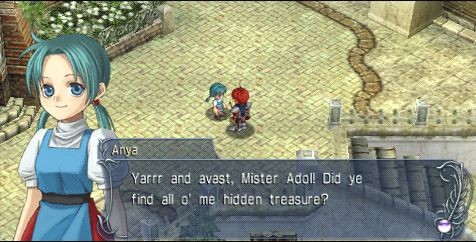 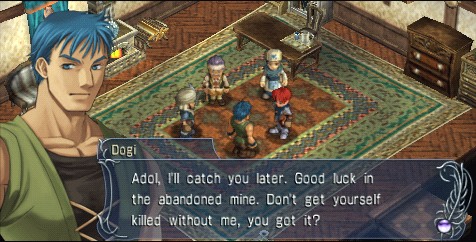 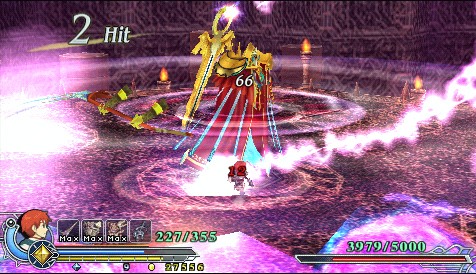 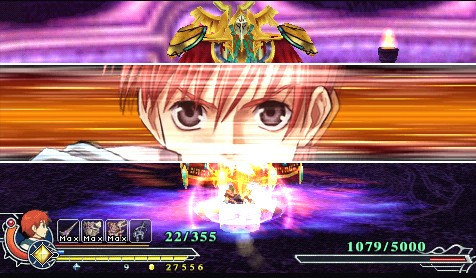 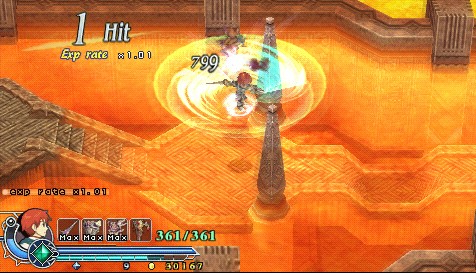 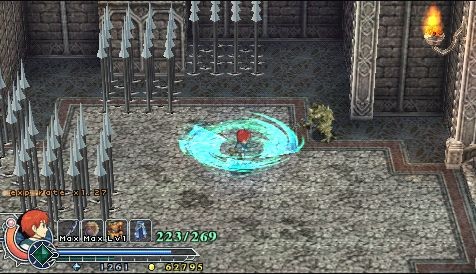 8.5
About Game Informer's review system
Concept
A little Secret of Mana, a little Zelda, and a lot of old-school awesomeness
Graphics
This sprite-based, top-down world won’t blow anyone away, but it provides a colorful backdrop for dungeon crawling
Sound
The voice acting runs the full range from fantastic to awful, but the music is incredible
Playability
Simple combat makes it easy to pick up and play, though some of the deadlier bosses require skill
Entertainment
The scale may not be as huge as some RPGs, but Ys provides a lot of enjoyment in a style that isn’t explored often enough
Replay
Moderate

Ys: The Oath in Felghana