Since its narrative-driven revival, the first-person adventure genre has faced one seemingly impassable obstacle: how to capture the imagination of a larger audience. Most of these games are built on small moments, trusting the player to find some emotional resonance by going through an absentee person’s belongings to earn a voiceover, or searching an environment for letters filled with beautiful prose. If you find such games boring or pretentious, Virginia could be the one to sell you on the genre.

Virginia takes place in 1992. You play Anne Tarver, who’s just graduated from the FBI training academy and is on her first case: to find a missing boy in rural America. The game draws inspiration from the likes of The X-Files and Fargo but it’s more than just a pastiche. For one thing, the entire game lacks dialogue, though there are classified documents and other readable objects that offer exposition. You have to interpret facial animations and actions to understand what characters are thinking. This might sound like a hassle, but Virginia executes this premise brilliantly, with every animation telling me exactly what I needed to know when I needed to know it. This forces us to engage with characters in ways we don’t usually have to in games to make sense of things. For example, you and another character sit in a diner after finishing a meal. She’s frustrated, looking away from you. She doesn’t want to be here with you; she’s clearly a guarded person. Did Anne do something to offend her? Is she just antisocial? The answer is revealed later, but that silent interaction is effective at introducing lingering questions.

The story finds an unexpected amount of strength in the relationship between its two central characters: Anne and her partner, Maria Ortega. Like any good buddy-cop procedural, the two don’t like each other but their relationship takes unexpected turns in ways that are always compelling. I won’t go into specifics here but I was constantly engaged by twists in the plot, which has a bevy of dramatic revelations as well as poignant character moments. The story contains a good mix of coherent and familiar elements (a mystery in a small town, a young agent needing to prove herself) as well as strange, dreamlike sequences steeped in symbolism. Sometimes these elements even collide. The use of jumpcuts is great in this regard, transporting you from scenes in a startling fashion, even if all that’s happened is you’ve gone from walking down a hall to finding yourself sitting in the passenger seat of a car.

The gameplay is simple, but that’s not a bad thing. You are not making moral choices or shooting waves of enemies. You’re progressing through a linear set of scenes by interacting with certain objects. This minimalist design results in something that feels more lean than it does lacking, letting the player explore beautiful environments like bars with peanut shells on the floor, observatories, and creepy churches at their own pace. The game offers a surprising amount of freedom in its corridor-like structure. If you want to take the time to check out this house for clues or to get a stronger sense of who the people are who live there, go ahead. If you just want to hurry around the environment to find the object that will get you to the next plot point, that’s also a thing you can do. This approach keeps the player from getting bogged down by inventory systems or quick-time events.

Instead, Virginia is a clean experience that sets out to tell an old story in a new way, putting you in the shoes of someone with a lot to prove, struggling not to buckle under the pressure of her job. The cinematic structure is its trump card, playing out like an ordered collection of movie scenes, while housing the environmental exploration gameplay of Gone Home. The slow pacing of those games is replaced by urgency and mystery. The interactivity is both limited and precise in that what’s here serves the experience, trusting the player to take the initiative and decipher both the big mystery itself and the shady pasts of the characters around them – and even Anne herself.

Virginia is a taut thriller that strikes a fine balance between storytelling and interactivity in a way that narrative-driven first-person adventure games have not accomplished since their inception, thanks to its blend of classic cinema and exploration. It should not be missed. 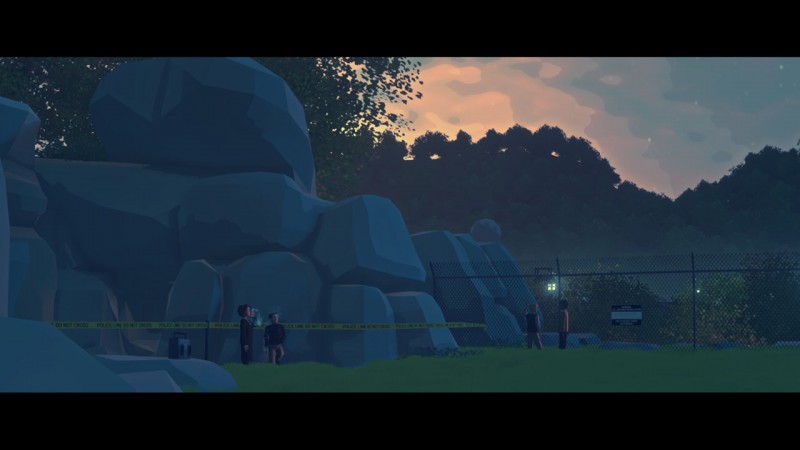 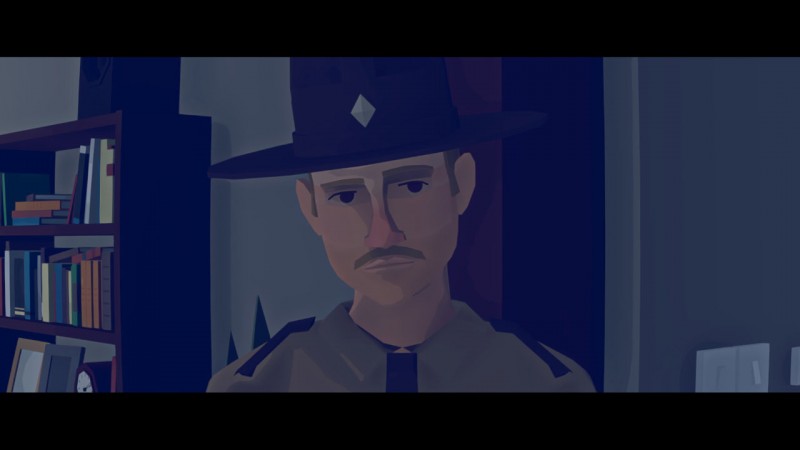 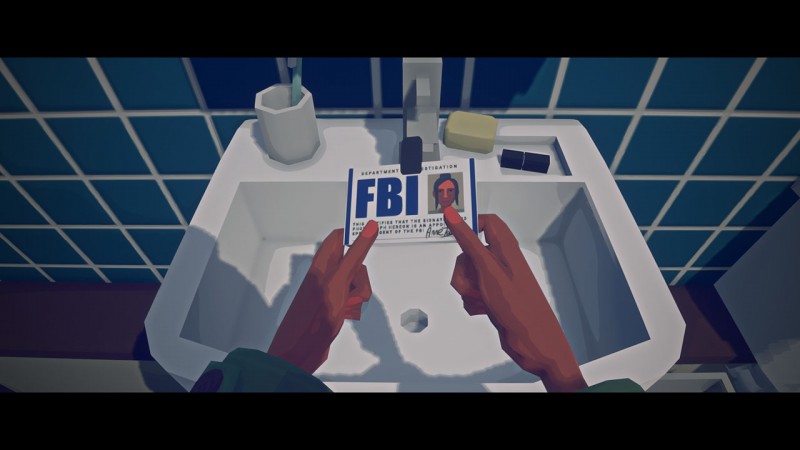 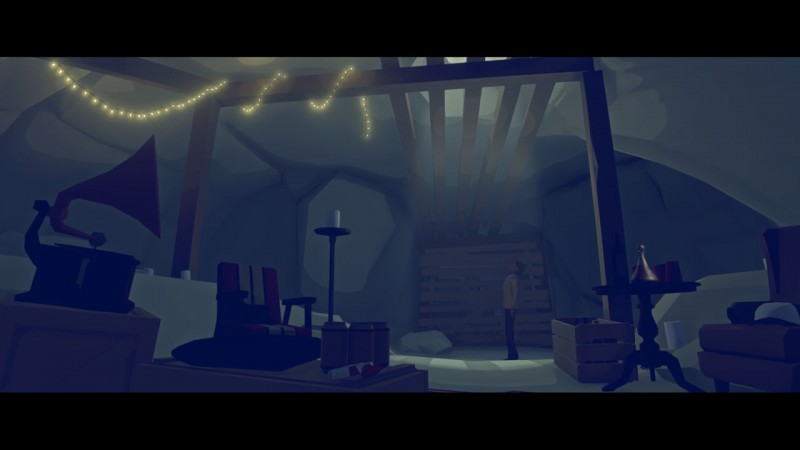 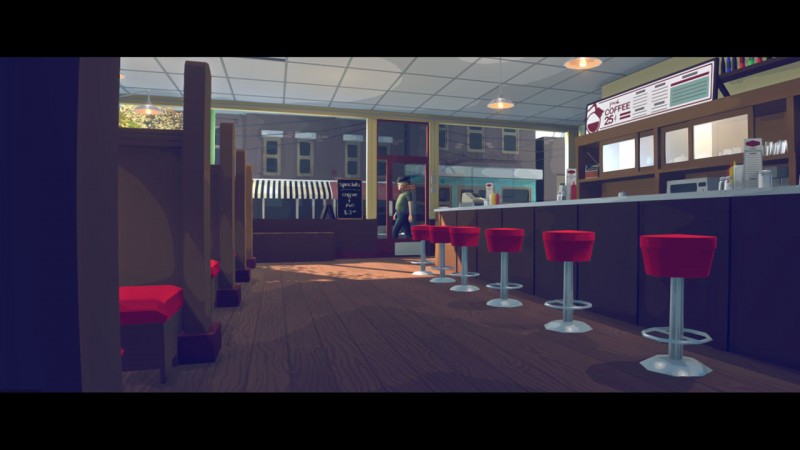 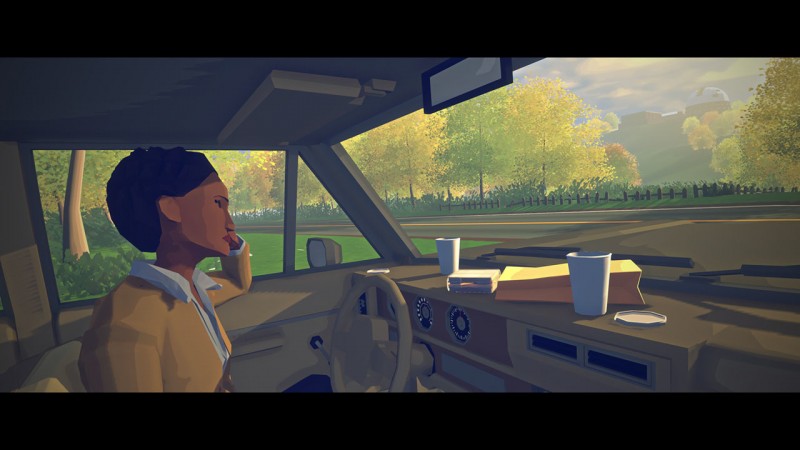 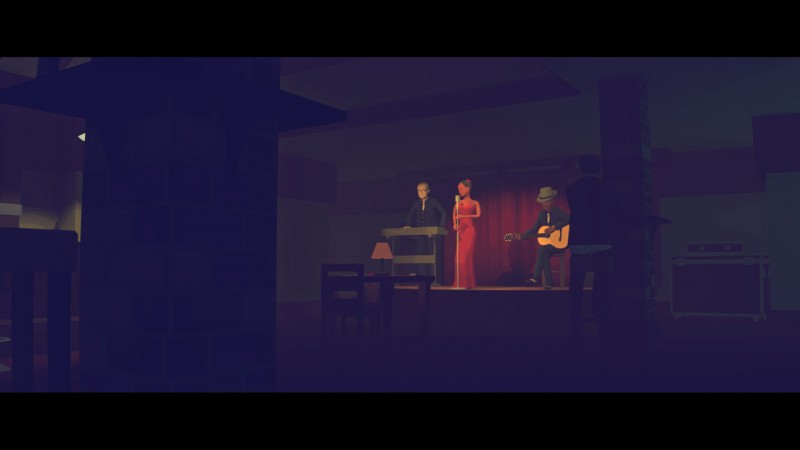 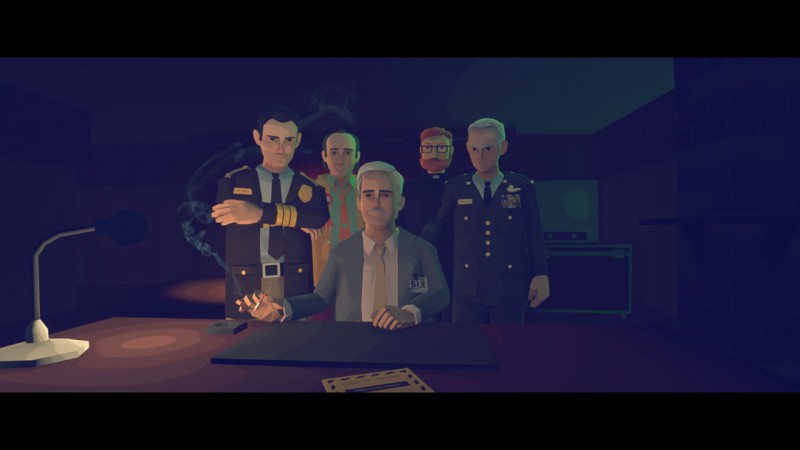 9.25
About Game Informer's review system
Concept
Solve the case of a missing child in a small town in this dialogue-free interactive thriller
Graphics
A gorgeous aesthetic that balances cartoonish and realism, with characters’ facial animations selling their emotions and thoughts
Sound
A fantastic orchestral soundtrack that recalls Miller’s Crossing and Silence of the Lambs
Playability
Virginia is easy to play and progress through, though the lack of character dialogue might prove vexing initially
Entertainment
An engaging and surreal first-person narrative adventure packed with mystery and effective emotional moments
Replay
Moderate 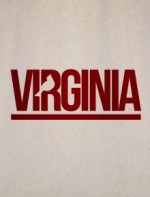