The Walking Dead: Michonne: Episode 2 - Give No Shelter Review The first episode of Telltale’s first mini-series is a slow burn, focusing more on side characters than its protagonist. That isn’t necessarily a bad storytelling technique, except that Michonne’s supporting cast is composed of poorly written architypes. The second episode, Give No Shelter, changes gears. It is essentially a single action sequence pitting our ronin and fellow survivors against a horde of undead and other humans. While switching up the pace is a good idea, it doesn’t save this installment. For all its decapitations and close-ups on furrowed brows, somehow episode two is an even bigger bore than the last one.

The first episode does a solid job of letting players be Michonne, letting them choose how rude or sympathetic she is with other characters and how she responds to tense situations. Give No Shelter throws that all to the wayside, with contrived sequences that push players down a narrow road, forcing them to play one very particular and odd take on Michonne’s character. The entire episode hinges on a single dramatic moment early on that could have been a showcase for choice-driven gameplay and Michonne’s brutality, but instead it plays out without interactivity. I won’t spoil the specifics, but it’s the first of many contrived sequences that will be familiar to anyone who has watched, read, or played anything in the genre of post-apocalyptic fiction. Decrepit guns that suffer a weapon jam at just the right moment? Check. Messy DIY surgery with unsanitized tools? That’s here too.

Predictability is prevalent within the paper-thin personalities of the characters as well. The few story beats and conversations that exist between characters are mostly retreads of themes and conversations that Telltale originally presented back in the first season of The Walking Dead in 2011. People talk about what they’ve lost. They talk about how hard it is put their trust in humanity. Someone has an entire monologue concerning how the world is a chaotic place and humans are the cruel masters of their fate, culminating in a dreadful we’re the same, you and I confrontation. It’s a string of clichés from end to end, with a large number of sequences seemingly implemented to pad out a plot that has yet to go anywhere, instead falling back on “shocking” violence that ultimately comes off as more artificial than interesting.

The only truly noteworthy element of this episode is its action sequences are the best that Telltale has ever produced, with slickly animated scenes of our character rolling around and slashing the undead and living to bits, with relatively few technical hang-ups.

Compared to Telltale’s other work in this universe, Michonne’s mini-series lacks any discernible guiding philosophy outside of poorly articulated and uninteresting nihilism. I’m not attached to any of these new characters and I know that Michonne is not in harm’s way given that the series occurs between certain issues of the comic, so what impetus is there to care about anything that’s going on here? While the aimlessness of Give No Shelter might thematically match the hopeless wandering of its source material, it makes for a rather unpleasant and forgettable time. 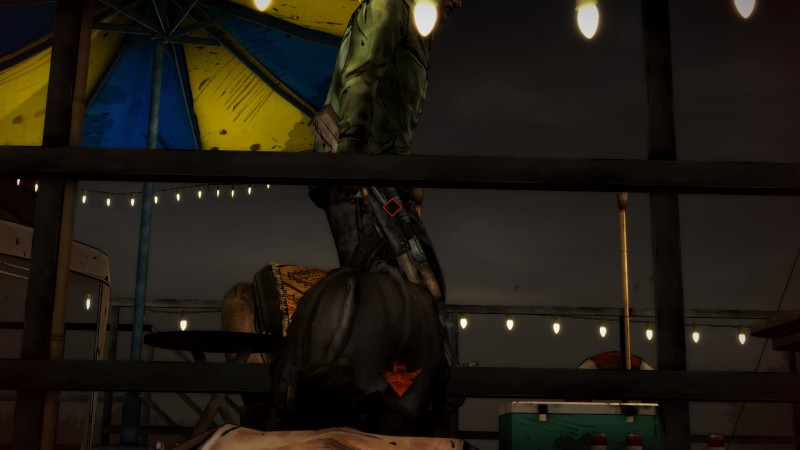 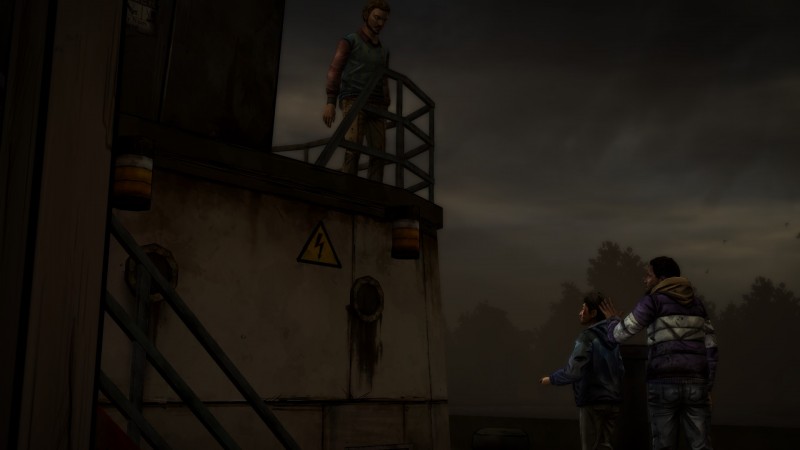 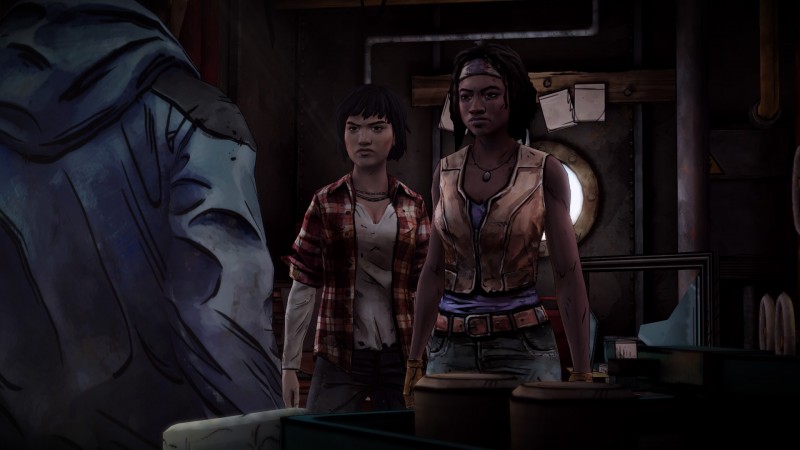 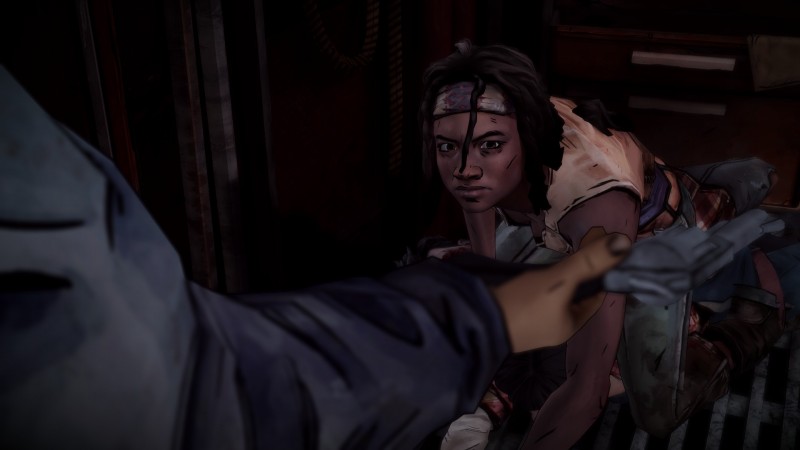 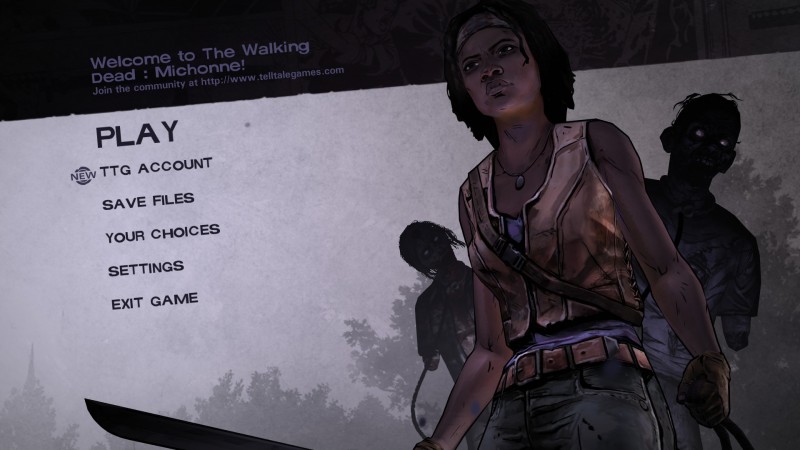 6
About Game Informer's review system
Concept
Up the stakes in the second part of Michonne’s journey through a grim world
Graphics
The art direction remains strong even if Telltale’s tech is showing its age
Sound
Unlike the last episode, the voice acting is subpar throughout except for the lead
Playability
Easy to pick up and play, though some responses don’t always stick
Entertainment
A 90-minute action sequence that fails to live up to the promise of the first episode’s ending
Replay
Low

The Walking Dead: Michonne: Episode 2 - Give No Shelter