The Legend of Heroes: Trails in the Sky SC Review The Legend of Heroes: Trails in the Sky tells a story that’s going to instantly be familiar to anyone who’s played a Japanese RPG. It picks up with peppy teenager Estelle and her adopted brother Josh joining the Bracer Guild, an international organization that can be hired out by citizens to do work. After the duo’s father leaves town on vaguely ominous important business, they set off on a globe-trotting adventure, solving a series of mysterious problems plaguing each region and performing quests for each branch of the Bracer Guild.

While its traditional fantasy setting doesn’t hold many surprises, Trails in the Sky excels in the way that it tells its story. The tale behind each new town is developed slowly and carefully, with dialogue sequences often lasting far longer than you’d expect even for an RPG. In a lesser game, this would be a serious issue, but the wordiness is used to develop characters in detailed and interesting ways. Instead of just providing exposition, the interactions are charming and subtly reveal bits and pieces of the characters’ pasts.

When I say this game moves slowly, I’m not joking. The prologue alone – which only barely starts the plot moving – took me an astounding 12 hours. Expect to invest as much or more time in each of the game’s subsequent four chapters, though your mileage may vary depending on how thorough you are in exploring and how many sidequests you choose to take on from the Guild. If you want the best rewards and to get the most out of the story, you’ll want to take on every job the Bracers offer. Most of your time is devoted to exploring areas and progressing plotlines, but the hour count is padded out by occasional bouts of frustrating and unnecessary backtracking.

Thankfully, the combat moves at a much faster clip. Random battles are nowhere to be seen, and lower-level enemies provide very little experience, so grinding is actively discouraged. Instead, the turn-based battles make use of a system similar to Final Fantasy X, where the combat order is always displayed on screen and can be manipulated through various abilities. For example, by building up your S-Break meter, you can unleash powerful abilities that instantly place you at the top of the combat order but require longer recovery time afterward.

This combat system provides interesting challenges but never feels overwhelming. Make no mistake, though: The story is the real reason to play Trails in the Sky. Even fairly generic monster-hunting sidequests are bookended by lengthy skits fleshing out minor characters. If you don’t have the patience to read a truly insane amount of text or to deal with another story about young adventurers saving the world – however entertaining or well-rounded said adventurers are – then you really should look elsewhere.

For everyone else, though, Trails in the Sky plays out like beloved JRPGs from the late ‘90s: dramatic, character-focused, and detailed. This is a world in which almost every townsperson has a unique name and personality and in which every treasure chest in the game can be examined a second time to provide a unique message reminding you that you’ve already robbed it of its spoils. Little additions like this don’t individually make or break a game, but in Trails in the Sky they add up to an incredibly charming and absurdly long experience. 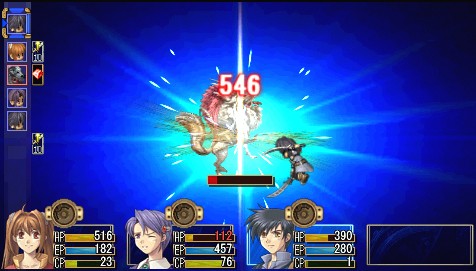 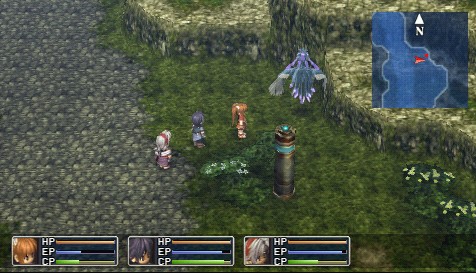 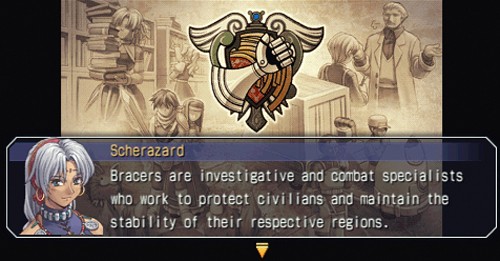 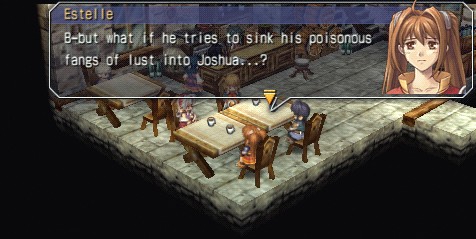 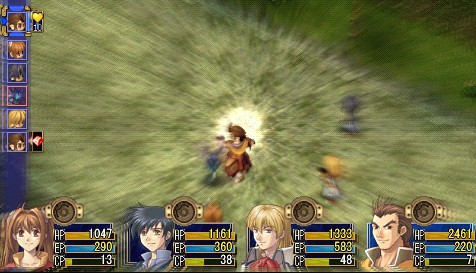 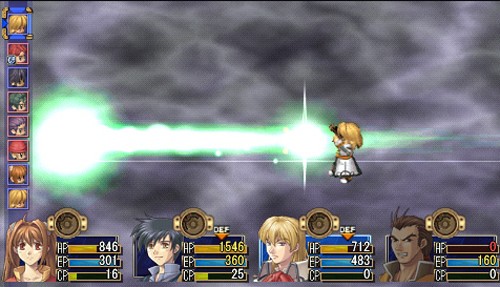 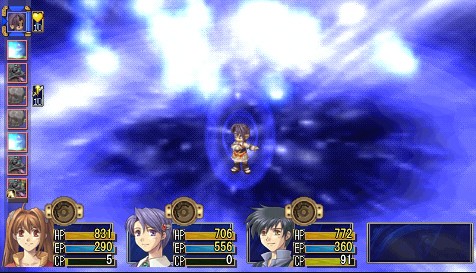 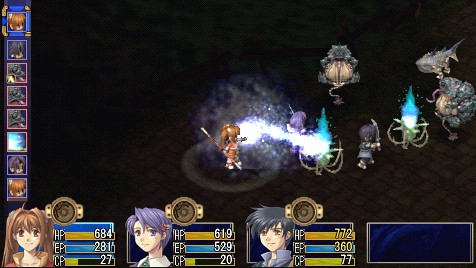 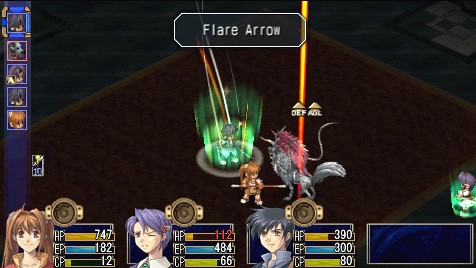 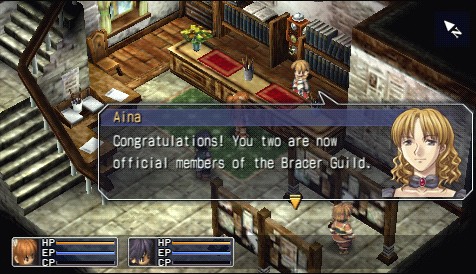 8.25
About Game Informer's review system
Concept
Travel around a huge fantasy world undertaking quests and initiating slow but smart character development
Graphics
Old-school sprites inhabit this colorful world; it won’t blow you away, but the graphics seem familiar and welcoming
Sound
The music is unique but not very memorable, and the battle cries will quickly get on your nerves
Playability
The strategic turn-based combat is approachable and fun, allowing players to set up crazy chains against enemies
Entertainment
The ponderous pacing will turn off some gamers, but fans of PS1-era JRPGs with excellent translation should check this out
Replay
Moderately High

The Legend of Heroes: Trails in the Sky SC